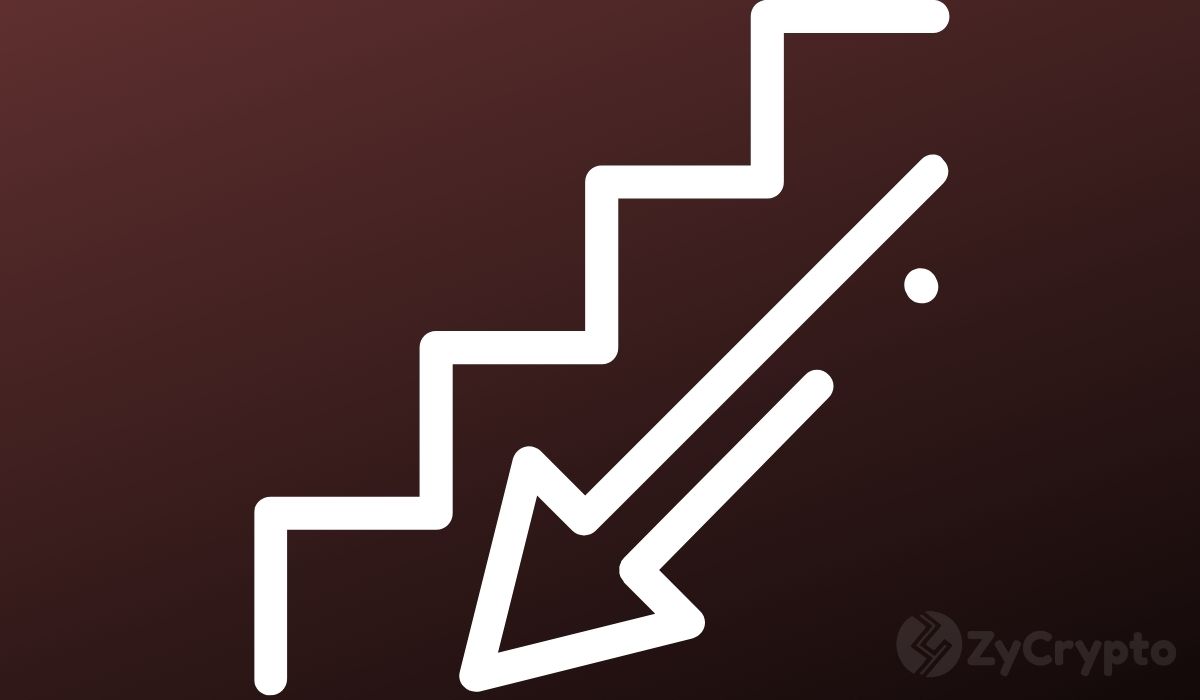 Ripple’s XRP didn’t have the best of years last year and now the start of this new year isn’t also looking good for the digital coin. XRP over the past years has gone toe to toe with the biggest coins in the crypto market and even though its recent performances aren’t great, it still is a powerhouse name in the crypto space.

XRP has had the third spot on the crypto ladder in its bag for years now. The digital coin has for years been behind Bitcoin and Ethereum, the two biggest cryptocurrencies in the market, and even though it never overtook any of them, it had spectacular performances which gave birth to the notion that it might one day grab the number one spot and rule the crypto world.

Fast forward, its fantasized journey has taken a sour turn after a couple of problems within the last few months. Ripple, the parent company of XRP was hit with a lawsuit from the United States Security and Exchange Commission (SEC) which has seen the price of the digital coin fall into reds, as well as losing spots on numerous cryptocurrency exchanges, with some considered the best in the world.

XRP’s misery isn’t looking to stop anytime soon as the digital coin has now lost the third spot on the crypto ladder, a position XRP made its own for years while fending off stiff competition from the hundreds of digital coins below it.

Whiles XRP has been dethroned a couple of times from the third spot by Tether (USDT), Litecoin is the latest digital coin to join the latter in surpassing XRP on the ladder. The price of Litecoin has shot up by 60% in the last 60 days and is now trading above $155 doing so at the same time XRP is lagging. XRP is now fifth on the cryptocurrency ladder after seeing both Tether and Litecoin overtake it.

As Ripple continues to fight the lawsuit, XRP’s future looks uncertain and the fear of it dropping further looks very possible which is not a good route for the digital coin.

With Litecoin and Tether also currently blowing up, the fight for the third spot on the crypto ladder will be an intense one and the odds are also not favoring XRP at the moment. The crypto market is however a strange one with a cloud of uncertainties hovering over it. XRP might bounce back and reclaim its spot and its history in the crypto market has proven to be a good one.