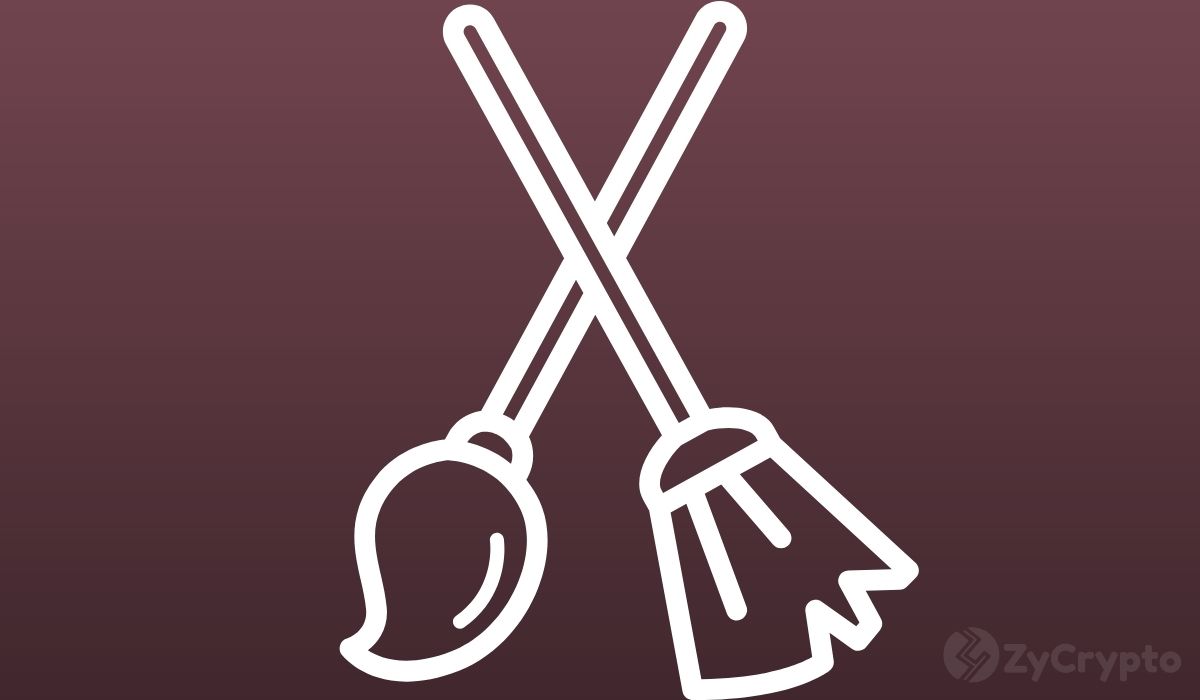 FOMOing investors aiming to catch XRP before it reaches $1 have been caught sleeping and dreaming, and in their wake, they have realized their target was just a pipe dream. This comes as the coin takes a turn for the worse, crashing by more than 40% in less than 24 hours.

After a push by a group to pump the asset, the effort has proved futile. At first, the move seemed genius, with the asset on Monday posting the single largest gain in history. But with every pump, comes a dump, with XRP, it was almost immediate.

Those behind the pump organized the move on Telegram leaving most retailers to catch up once the price was well on its way up. For these, their FOMOing move (greed) has turned catastrophic.

A group by the name ‘Buy & Hold XRP’ with over 200K members fueled prices through a coordinated heavy buying of XRP. But, though the buying was successive, the holding was a trap to catch FOMOing retailers as they dumped at nearly double the buying price.

Starting the week just under $0.40, the pump throughout Monday was vigorous and saw the altcoin end the day at $0.75, nearly doubling its price in few hours. Another day of half the same intensity and prices would hit $1.

Today, everything has gone south. The dump has seen the asset wipe out all gains, reverting back below $0.40. The dip comes despite the larger market having a fairly stable day with coins like Cardano (ADA) and Ethereum (ETH) posting significant gains of 20% and 6% respectively.

Pump and dump schemes are not new in the crypto space, however, they have not been popular among top coins nor frequent in recent months. The traders behind this one must have been pushed by the lack of price movement from the asset, following its peers recently topping their 2017 highs and setting new all-time highs.

While other groups might have been considering going the same route, most will be wary after seeing how most retailers were cleaned out. It is again a reminder for investors to follow the charts and rely on fundamental developments before buying into coins rather than following the hype.