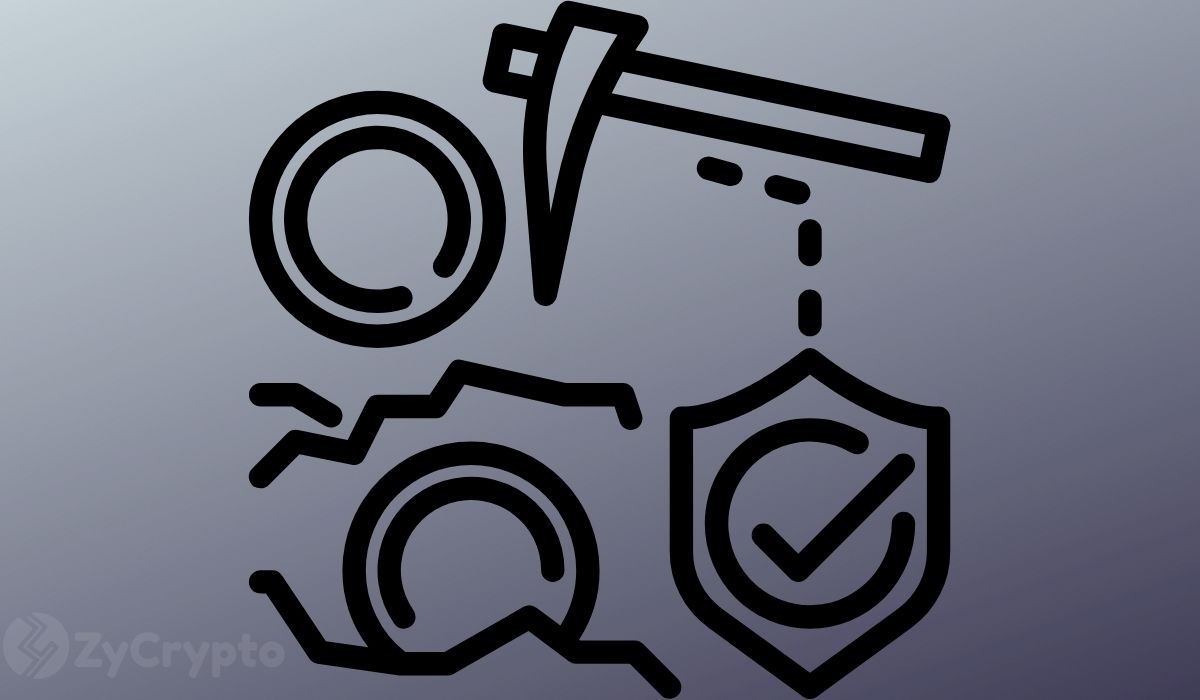 XRP inventor and Ripple executive chairman Chris Larsen has unveiled a plan to entice miners of the flagship cryptocurrency to migrate to a more eco-friendly consensus algorithm such as the Proof-of-Stake.

Larsen outlined steps that Bitcoin miners should undertake to reduce the network’s energy usage. He argued that the miners should perceive the migration to a low energy consensus algorithm like the kind used by most top crypto protocols as “a net positive for their longevity”.

Proof-of-Work (PoW) is the energy-intensive consensus algorithm that powers the Bitcoin blockchain. The pioneer cryptocurrency often sees criticism from cynics who point out that the network consumes a lot of energy annually and rivals most of the world’s countries. Many have suggested that the increasing Environmental, Social & Governance (ESG) concerns are a major factor hindering some big name companies from embracing Bitcoin.

The billionaire admitted that moving off PoW will not be easy due to the “assumed opposition by bitcoin miners”, which is why he is proposing a code change that will introduce new profitable incentives for the network’s miners.

Larsen’s proposed “least disruptive” solution would “take a snapshot of the current hash rate of existing miners and then reward miners on a pro-rata hash power basis”. This would give current miners rights to future BTC rewards without them having to use more energy or investing in more mining rigs. In other words, his strategy would earn miners “additional economic benefit” as they would rake in the same revenue with considerably less operational costs.

Elaborating how such a system would work, Larsen posited:

“Consider Marathon Digital, which runs 8% of the current global hash rate, earning 75 BTC per day as of November 1, 2021. Under such a code change, Marathon would continue to earn 8% of daily Bitcoin rewards but would not need to expend any energy to receive this reward.”

Moreover, the existing miners would benefit from a long-term income stream because their rewards could be tokenized and sold to others on the market.

Larsen also noted a number of listed US Bitcoin mining stocks, including Hive Blockchain Technologies (HIVE), Canaan (CAN), Bitfarms (BITF), Stronghold Digital Mining (SDIG), and Riot Blockchain (RIOT). According to Larsen, the share prices of these firms could enjoy a significant boost from the lucrative incentives.

Ethereum, the world’s second-largest cryptocurrency by market capitalization, is currently in the process of transitioning to Proof-of-Stake. According to Larsen, this move will make Bitcoin “a climate outlier”.

Notably, the majority of people in the Bitcoin community are proponents of PoW since it’s an efficient mechanism that secures the network without forgoing decentralization. This simply means Larsen’s radical proposal is unlikely to garner the support of the community.

The Ripple co-founder nonetheless concludes that while the implementation of these code changes with consensus from Bitcoiners and miners might take time, the benefits ultimately overshadow the risks.