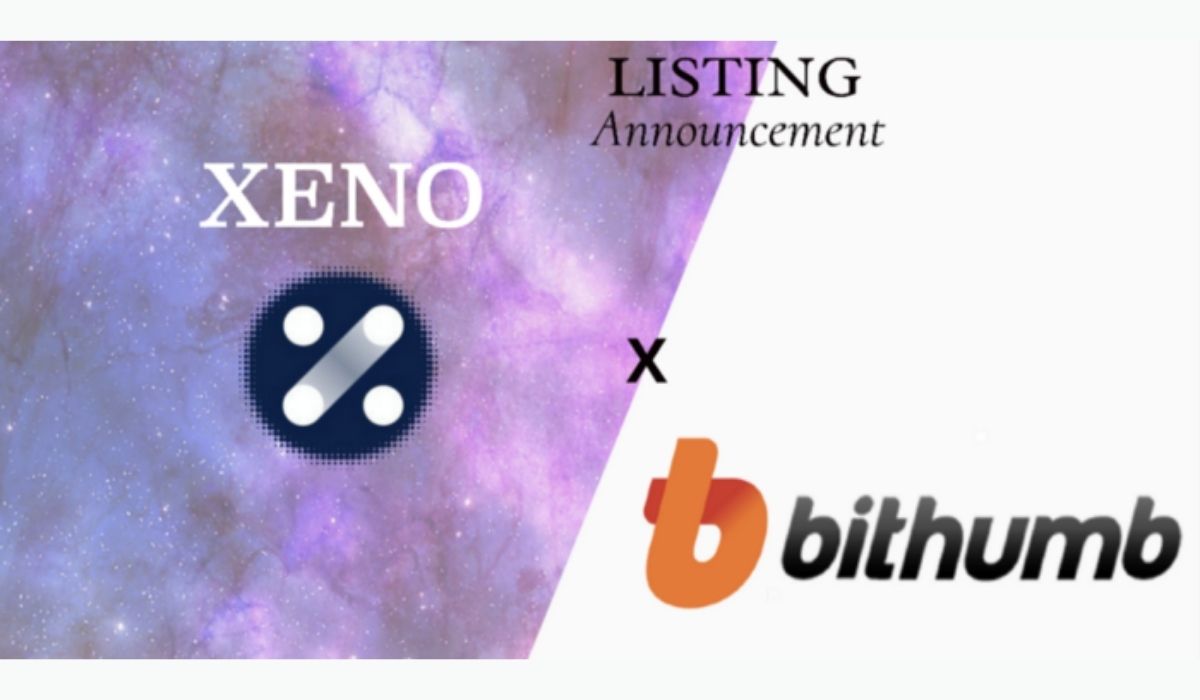 Xeno Holdings Limited (xno.live ), a blockchain solutions company based in Hong Kong, has announced the listing of its ecosystem utility token XNO on the ‘Bithumb Korea’ cryptocurrency exchange on January 21st, 2021.

The Xeno NFT Hub project team includes former members of the technology project Yosemite X based in San Francisco and professionals such as Gabby Dizon who is a games industry expert and NFT space influencer based in Southeast Asia.

NFT(Non-Fungible Token) technology has recently gained huge focus in the blockchain arena and beyond, making waves in the online gaming sector, the art world, and the digital copyrights industry in recent years. The strongest feature of NFTs is that “NFTs are unique digital assets that cannot be replaced or forged”. Unlike fungible tokens such as Bitcoin or Ether, NFTs are not interchangeable for other tokens of the same type but instead each NFT has a unique value and specific information that cannot be replaced. This fact makes NFTs the perfect solution to record and prove ownership of digital and real-world items like works of art, game items, limited-edition collectibles, and more.

NFTs are already being actively traded in markets globally. For example, one of the largest operating marketplaces ‘Opensea’, recently recorded approximately US$120,000 in daily average trade volume (DappRadar) and the total volume of NFT based artworks reached $US8.2 million in December 2020. This figure is 3.5 times higher than the previous record set in November 2020 (Coindesk).

Hong Kong based Xeno Holdings has decided to initially target South Korea as a major market because of South Korea’s history of fast adoption for new technologies and the success rate for services and products based on those new technologies to gain a strong foothold in the marketplace. “We chose the South Korean market as our primary launchpoint to accelerate integration and expansion of the Xeno NFT Hub into various traditional industries. We are forging strong partnerships with high valued fashion brands, online games developers, and entertainment companies to build new lines of NFT products.” said the Xeno team.