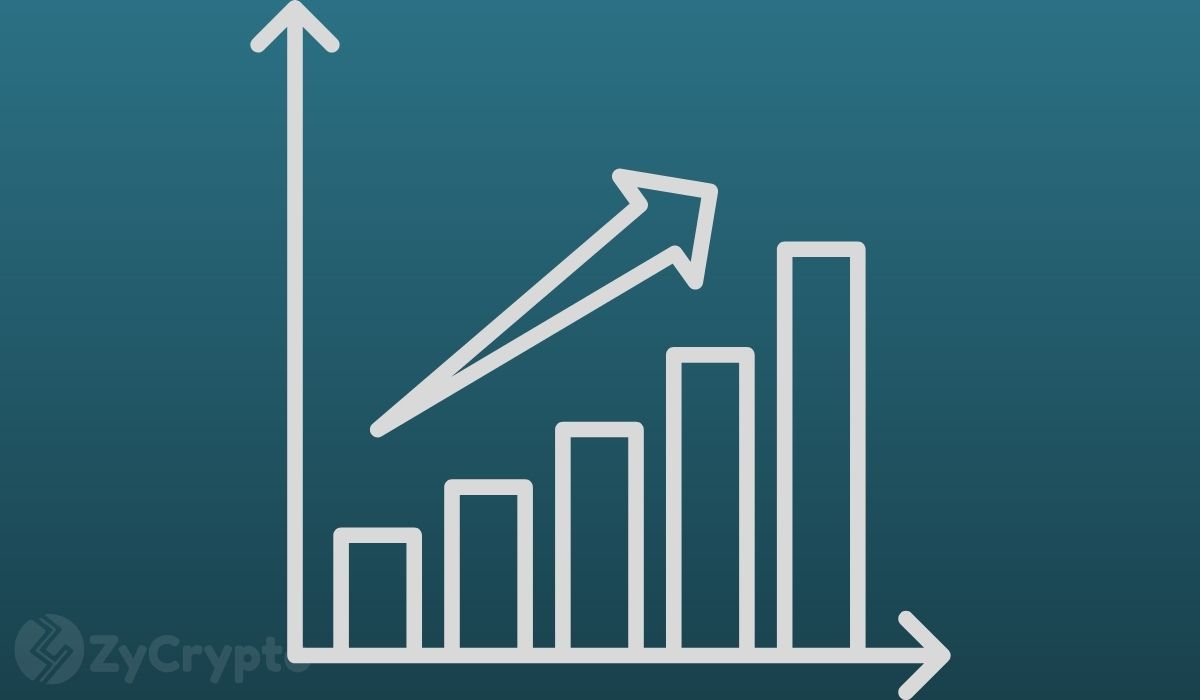 The world’s first Bitcoin exchange-traded fund (ETF) has seen massive success in its first week. It has now surpassed the 10,000 BTC milestone for the first time as data from Glassnode shows. The on-chain data analytics firm has the ETF at 10,064 BTC at press time.

The great demand for Purpose’ BTC ETF is proof of pent-up demand in the market, the company’s chief investment officer believes. Speaking to Yahoo Finance, Greg Taylor claimed his company has an edge as it’s open to ordinary investors. Other similar products, including Grayscale’s Bitcoin Trust, are closed-end, only serving institutional investors.

He stated, “A lot of people have wanted to get exposure to bitcoin but they haven’t really wanted to go through the hoops of opening up their own accounts or their own wallet to do so or trading some of the other closed-end funds. Having the ETF option I think has always been the holy grail out there and we’re happy to have it trading and we’re seeing some of the results of that pent-up demand.”

Taylor further revealed that the demand for BTCC is spread across jurisdictions. “It’s hard with an ETF to figure out exactly where the inflows are coming from, but we’ve had a lot of people reach out from around the world that want to get access to this product,” he remarked.

Purpose’s Bitcoin ETF has already started causing ripples in the market, despite being around for just a week. One of the effects has been the cooldown in interest for Grayscale’s Bitcoin Trust. For the first time in five years, shares of the Trust traded at a discount.

GBTC shares plunged by 22% yesterday to close the day 3.8% below the value of the Trust’s underlying holdings. The shares have been trading at a premium since its launch in 2013. This premium shot up to 132% in May 2017 at its peak. As recently as mid-2020, this premium was as high as 40%.

Nate Geraci, the president of the advisory firm ETF Store believes this is due to the rise of competing products. He told Bloomberg, “Since the beginning of the year, we’ve seen the launch of multiple competing products. The unpleasant truth for GBTC investors is that competition erodes demand for the product, which can lead to a collapsing premium or even a discount.”

In Canada, the Purpose Bitcoin ETF’s popularity is forcing its rivals to drop their fees to compete. Evolve Funds Group was the second company to launch a Bitcoin ETF, with its product debuting just a day after that of Purpose. However, as Purpose has soared to over $600 million, Evolve Funds is at a mere $28 million. The latter has turned to lower the fees to attract investors.

Evolve lowered the management fee from 1% to 0.75%. Raj Lala, the CEO commented, “We are very pleased to provide investors with the most cost-effective bitcoin ETF today. Our bitcoin ETF allows investors to access physical bitcoin in a fully-regulated manner in their brokerage account.”