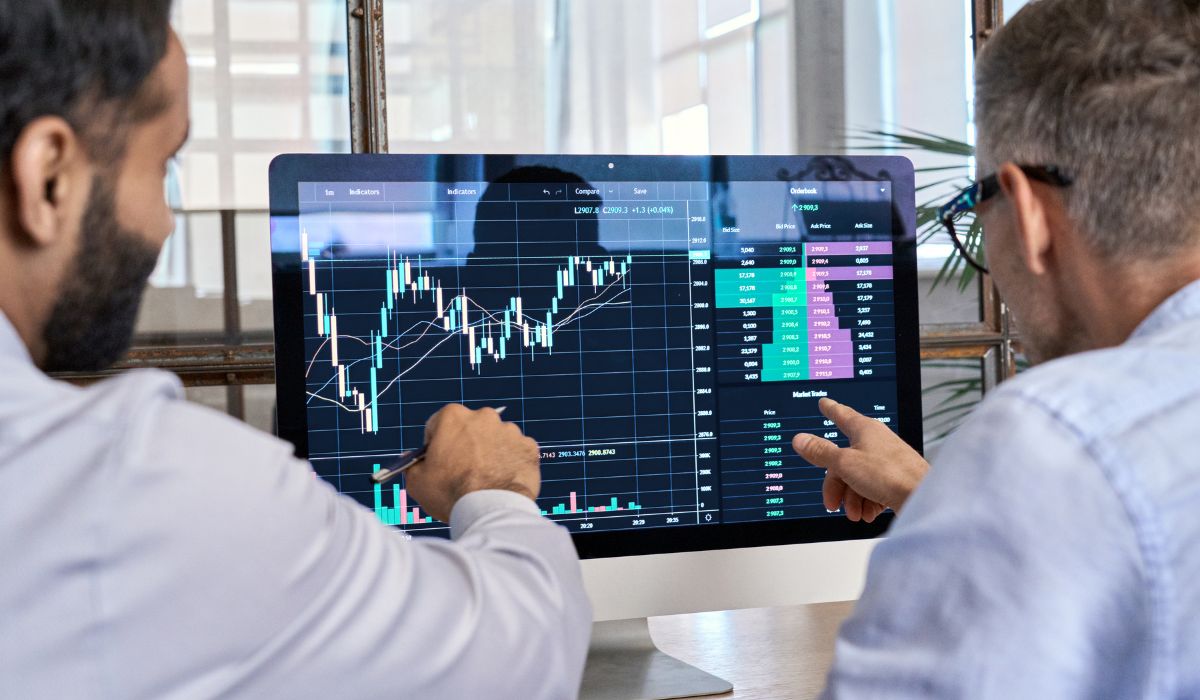 Cryptocurrency exchanges are the most popular platforms for traders looking to buy and sell different tokens, as they make it easy to swap assets in seconds. However, history has shown that crypto exchanges are big targets for hackers and have become even more tempting as the value of cryptocurrency rises.

Hackers love to target crypto exchanges because even the little-known platforms hold millions of dollars worth of Bitcoin, Ethereum and other valuable tokens. That explains why at least 46 crypto exchanges have fallen victim to hacks since 2021, according to CoinCulture.

The sad truth of the crypto industry is that hacks on exchanges are commonplace, and not even the biggest platforms are immune. Who can forget the hack of Mt. Gox, formerly the world’s pre-eminent Bitcoin exchange? Mt. Gox fell victim to multiple security breaches over the years, with the most devastating attack occurring in 2014 that resulted in more than $460 million of user’s funds being stolen. The platform never recovered and was forced to shut down later that year. To this day, Mt. Gox’s former users are fighting to obtain compensation for their losses.

The attack on Mt. Gox was not only the most infamous but also set the stage for numerous similar incidents. Even now, more than eight years later, attacks on exchanges are commonplace. In 2022, for example, one of the industry’s biggest crypto exchanges, Crypto.com, fell victim to an incident that saw numerous client accounts compromised and more than $35 million worth of assets went missing.

Other cases this year include Cashio, which was hit by what’s known as an “infinite mint glitch” attack that allowed the attackers to trick the system and put up worthless collateral to borrow the platform’s CASH stablecoin. The incident saw the attackers make off with over $52 million in funds and led to the collapse of the CASH token, which became almost worthless.

More recently, the AscendEX exchange fell victim to a compromised hot wallet that resulted in it losing almost $80 million worth of customers’ funds.

Each of the above high-profile cryptocurrency exchange hacks shared some common themes. While the exact nature of the exploit that allowed the hackers to get into the system differed in each case, it can be argued that a lack of transparency around internal security measures was partly to blame. At the same time, the above exchanges were all guilty of a lack of regulation and licenses to operate, which suggests that they may have neglected the due diligence required to ensure an exchange remains safe.

The recent and very high-profile collapse of FTX, the world’s second-biggest in terms of trading volume, is another prime example. While not hacked, it’s clear that FTX’s illiquidity problems stemmed from a lack of oversight – the exchange was not subject to any meaningful regulations, meaning that its operators were able to do as they pleased. It’s not yet clear why FTX got into so much trouble, but there are multiple reports claiming that it mishandled customers’ funds.

In any case, there are lessons to be learned for investors, who need to take the utmost care when choosing an exchange they can entrust their digital assets with. There are a number of obvious precautions users should take. For instance, it makes sense to only choose an exchange that enables two-factor authentication. In addition, users should check to see if an exchange uses cold storage that stores the bulk of the platform’s funds offline, where they are much safer. Checking to see if an exchange has insurance to safeguard its users is also critical.

Most important of all, however is to choose an exchange that’s well regulated, as this shows that the platform has undergone the required due diligence to ensure that its digital assets are as safe as possible.

For instance it’s no accident that Zonda has emerged as the biggest crypto exchange in Central and Eastern Europe. The exchange can proudly claim to have never suffered a security breach, due in part to being one of the most well-regulated exchanges in the world. Among its achievements, Zonda has obtained an Estonian FIU license that allows it to operate throughout the EU and a FINTRAC license in Canada. Due to its heavy regulation, Zonda is legally allowed to exchange crypto for fiat currencies, including the USD, GBP, EUR and PLN, and can even facilitate exchanges from one fiat currency to another.

The good news is that investors have plenty of secure cryptocurrency exchanges to choose from. In addition to a well-regulated exchange like Zonda, Binance, Coinbase, eToro, Gemini, and Kraken have all established solid reputations for placing a big emphasis on securing their user’s funds.

Crypto exchange hacks will always be a major threat, especially when it comes to under-regulated platforms that try to recruit new users with the promise of lower fees and more obscure coin listings. Investors who prioritize security above all else should avoid those temptations and opt for a fully-licensed cryptocurrency exchange that puts security at the forefront.