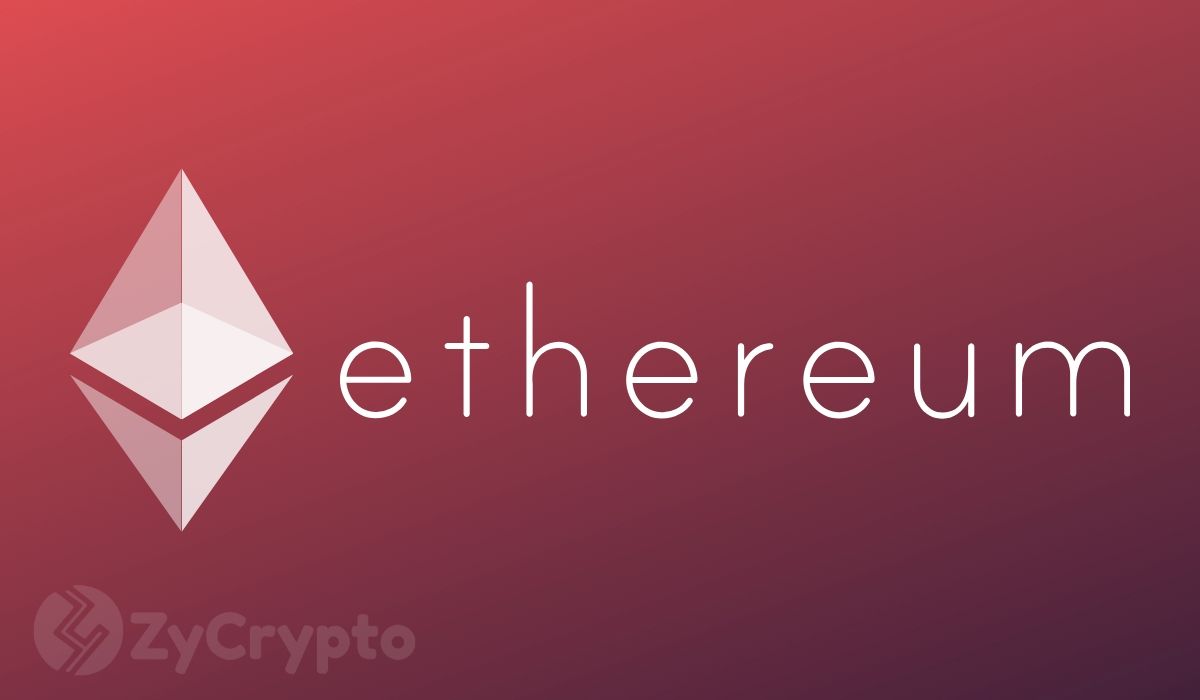 The crypto and blockchain industry is taking root fast, and developers are now ditching traditional platforms in favor of blockchain-based ones like Ethereum and Tron. Besides hosting the second top crypto, the Ethereum network is also home to many developers seeking to create Decentralized Applications (DApps).

However, the network has faced quite some competition of late, and some popular industry figures have come out to opine that Ethereum may have fallen back and has been overtaken by other new and more efficient platforms. The latest of these figures to bash Ethereum is one Misha Lederman. Misha made a twitter post highlighting a few reasons as to why he thinks DApp developers should move away from Ethereum.

According to Misha, the Ethereum network has the capacity to process around 8.3 transactions per second (TPS), and at the time of his posting, the network already has around 32,584 pending transactions according to data from Etherscan. By pending, he meant unconfirmed transactions that had already been initiated by users but were stuck in a queue pending completion and confirmation.

Although Misha may have a point in his argument, he has been a supporter of the TRON network which is a strong competitor to Ethereum – a fact that may make his “advise” sound sally in favor of Tron. Still, there have been reports that developers have been ditching Ethereum for Tron.