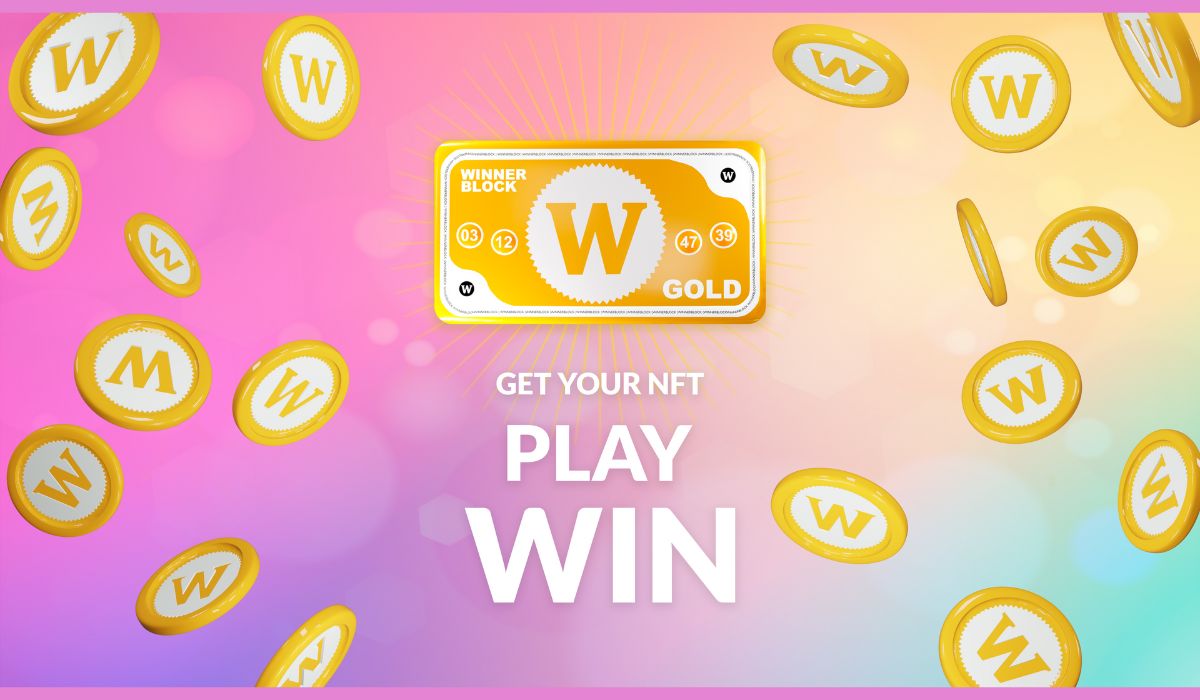 WinnerBlock aspires to revolutionise online gaming as a decentralised and open-source platform, appearing at the intersection of the online gaming industry and blockchain. While they offer the most entertaining gaming experience possible, this initiative also considers the local community’s demands. In this pursuit, WinnerBlock enhanced its existing technology and user experience by launching the V2 version.

Examining the Functionality of WinnerBlock V2

WinnerBlock declared that they have finalised and tested the V2 version of the WBlock smart contract. They will next seek to optimise a few functionalities before the mainnet release and CertIK’s audit. The following steps will include the migration contract (to which all tokens will be delivered) and the normal testing with other systems, such as the web app.

In addition, the V2 token smart contract is an improvement over the previous token smart contract; it operates on the same blockchain network (BSC), and V1 tokens will become obsolete. The project will stop using the V1 token, and the liquidity will be transferred to the V2 liquidity pool.

The key reason is developing a system that will automatically recover and add liquidity to the pool based on a scalable percentage of Pancakeswap sales automatically and continuously.

Subsequently, WinerBlock will migrate current liquidity to V2, and V1 token swaps will no longer be possible on September 1. Existing users should not move tokens from their wallets between now and the introduction of V2 to have sufficient tokens available during the migration.

How are V2 tokens obtained?

Since all wallets storing V1 tokens will get the same quantity of V2 tokens, nothing particular is required (on a 1:1 ratio). After September 1, V1 WBlocks will not be available on pancakeswap.com for exchange. V2 will be made available for switching on September 15. Until the second launch, refrain from changing your V1 tokens from one wallet to another so that you get the correct quantity.

Besides the necessary modifications for V2, they have finalised the list of planned enhancements, some of which have been successfully implemented, and others will be completed soon. These will be functional improvements that add information and modify UIX. Prior to the release of the game, a comprehensive list will be published. The game logic will be altered, and the likelihood of winning will be increased. Subsequently, the new information will be issued immediately in their next whitepaper, which will be available in the coming days.

To learn more about what the future has in store for this exciting gaming initiative, check out WinnerBlock’s digital channels:

Big Eyes (BIG) to Familiarize Crypto Enthusiasts with Established Platforms, Including Solana (SOL) and FTX(FTT), and also Protect the Oceans