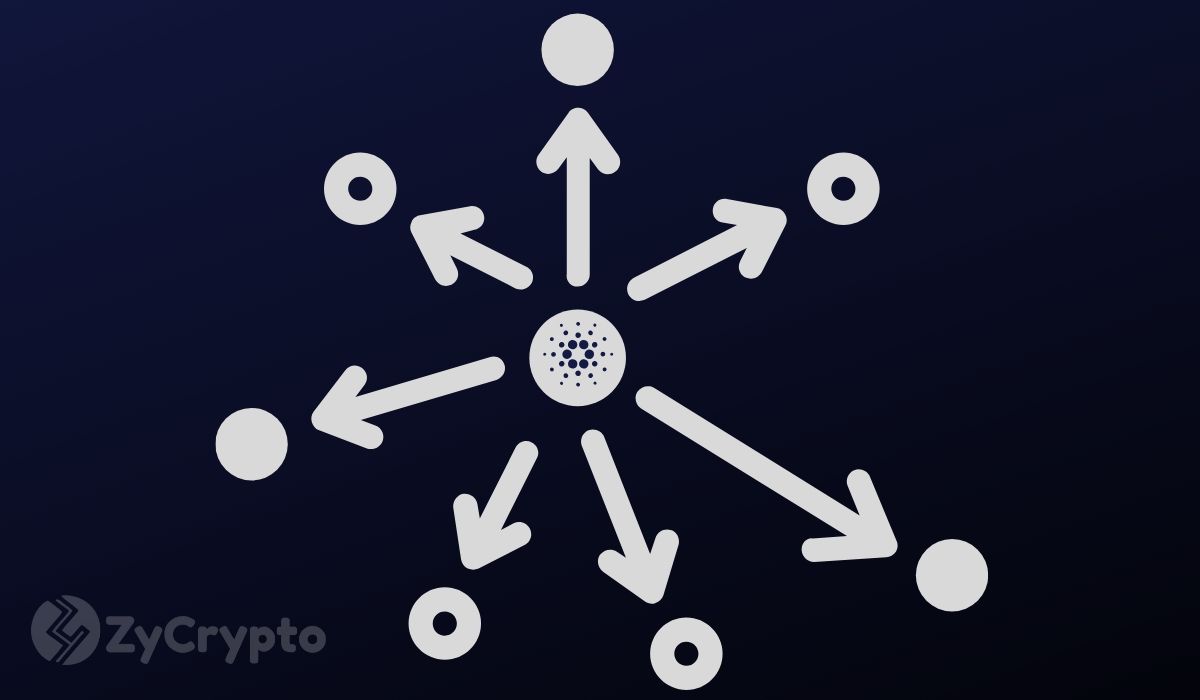 Cardano’s ADA has been on a stable uptrend since bottoming mid-march. The digital asset has more than doubled since March 15 coming from under $0.023 to as high as $0.053.

During this time, the project has undergone a couple of key developments that have boosted prices. Much of this has been geared towards the final launch of Shelley Mainnet which will ultimately lead to the launch of a fully-decentralized Cardano platform.

With yet a key development expected next week, Cardano bulls have been pumping prices. In a video released by Charles Hoskinson, the man behind Cardano announced that the F&F Haskell Shelley Testnet will be released next week, more specifically on the 11th.

The Family and Friends (F&F) release according to Hoskinson will allow for a dialog between the community and the Cardano team. This he explains will allow for better development and fixes before the final launch.

Cardano bulls seem keen to see ADA succeed pumping the token by over 4% in the last 24 hours. At the time of writing this, Cardano has climbed above $0.051. Riding on next week’s release, the bulls are seeking to surpass its recent high of $0.053 reached at the end of last month.

The Dawn Of Decentralization: Hoskinson

Hoskinson says in the video that this is the last mile and the last set up towards launching Shelley. Enthusiasts who have stuck with the Cardano project, have at times been frustrated by the time it has taken to launch a fully decentralized platform.

But as it has been noted by experts including Weiss Ratings which continues to uphold Cardano, the network is expected to be an incredible project once launched fully decentralized. Its belatedness has only been a testament of their need to ensure that the technology works and is as good as it can be.

With final steps coming into place, ADA prices are expected to continue steadily climbing as per launch and Testnet successes.