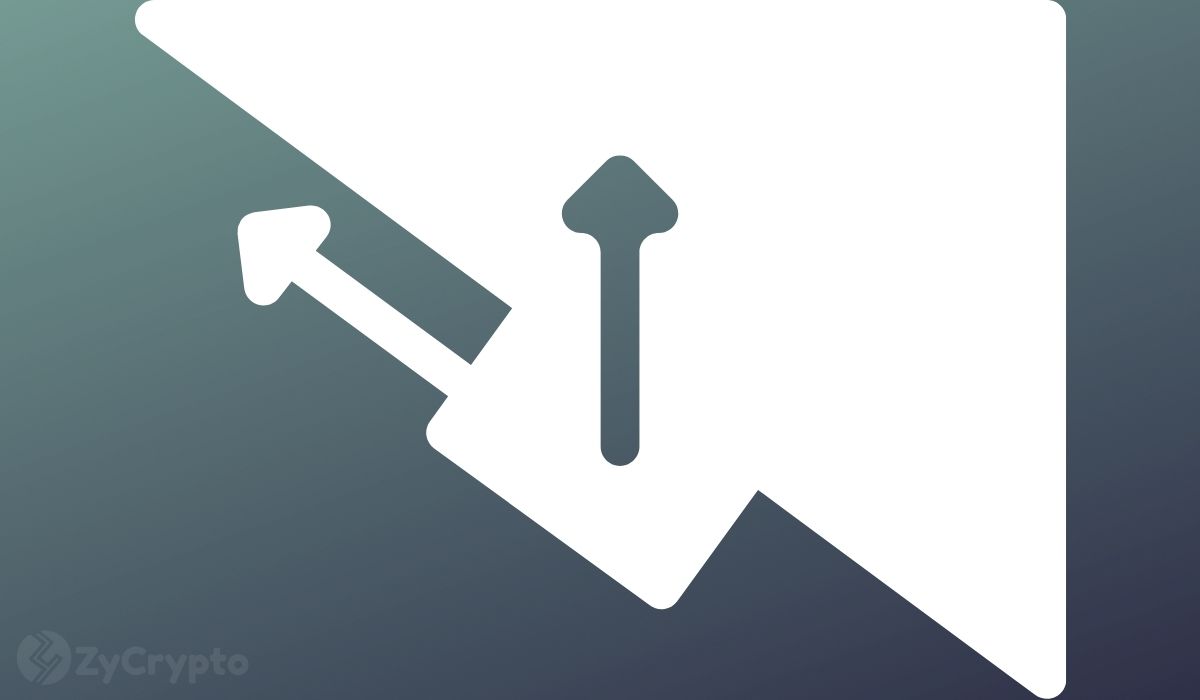 Bitcoin saw a sharp drop in price last month that led to the asset closing the month of April below $40,000. According to a new analysis, the move is going to prove pivotal for the next upwards bounce of Bitcoin.

Bitcoin poised for a massive surge?

In their newsletter, Yann and Jan, the co-founders of industry-leading crypto on-chain data analytics platform Glassnode, opined that the market action on the last day of April significantly reduced the possibility of the market tanking further.

The deduction is based on several bullish market indicators. For one, Bitcoin has bounced back from the drop, essentially converting the $38k price level from resistance to support.

The analysts add that Bitcoin is now headed towards a new resistance level. The possibility of surpassing this resistance level is also very strong going by market macro-dynamics in the last few weeks, they opine.

While geopolitical tensions continue to go on in Europe and have had an effect on both stocks and equities, Bitcoin broke out from bearish trading channels. Similarly, institutional investors poured capital into Bitcoin, and other cryptocurrencies, while derivatives markets saw investors take long positions.

Grayscale’s GBTC fund saw two significant inflows, finally breaking the trend of the fund trading at a discount. Purpose Bitcoin ETF as well had recurrent capital inflows, the report pointed out. This demand greatly mitigates the risk of a downward correction. The analyst stated:

“We see the potential of a sizable crypto-wide move forthcoming since institutional demand for crypto spreads to other assets in the space other than bitcoin.”

Amidst the high optimism for the crypto market, the analysis concedes that risks remain. These are from macro market phenomena including a flat yield curve, and low consumer confidence and sentiment which all point to a potential recession.

The warning plays a similar note to Glassnode’s last The Week On-Chain report where they speculated that the crypto market may not be fully out of the bear territory.