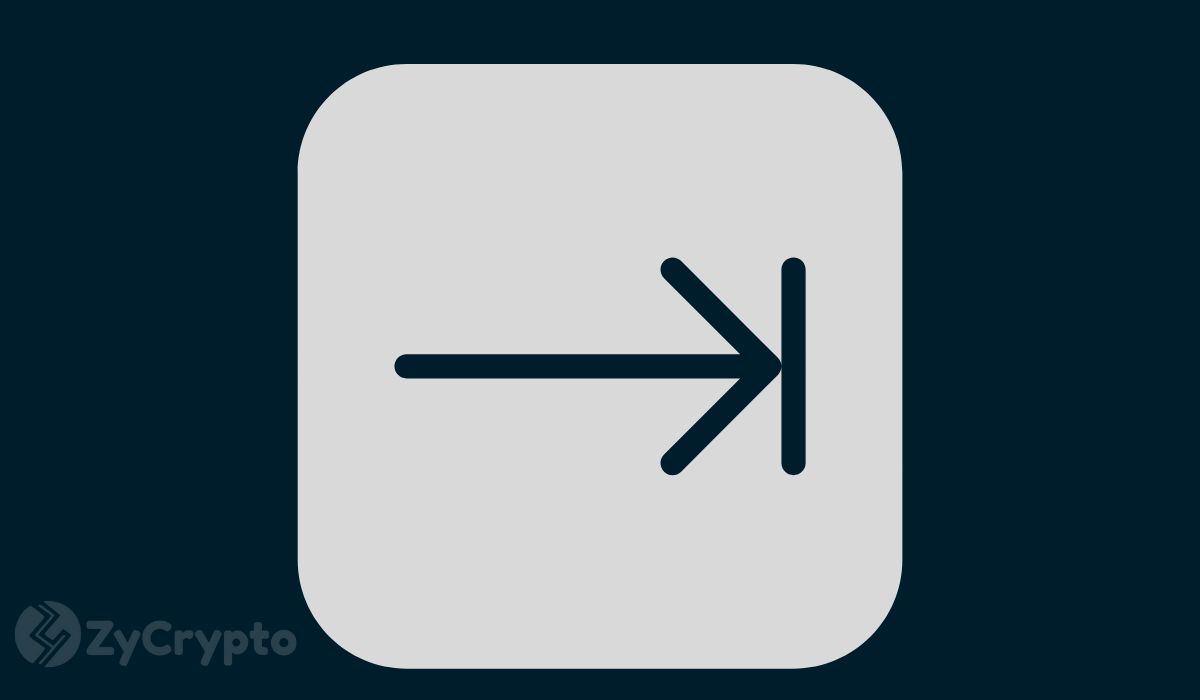 Bitcoin SV is set to undergo its reward halving in the next few hours. Bitcoin Cash’s halving has already completed in the last few hours. In anticipation of this, there has been a price pump of the two tokens.

Bitcoin Cash is surging by around 7% while Bitcoin SV is doubling this, climbing by over 14%. Both these coins are Bitcoin’s hard fork. Now, bitcoin itself is set to halve in just over a month. With most wondering if this event will inspire a rally for Bitcoin, can we look to Bitcoin Cash and Bitcoin SV for inspiration?

The market has been slow after a strong start to the week. This was expected and many are further anticipating a strong pullback soon. At the time of writing this, a majority of coins including Bitcoin have lost around 2%. This means that most of the week’s gains remain intact and coins are holding higher supports. For Bitcoin, it continues to trade above $7,200. This is encouraging for the bulls and shows the potential of continuing the upward trajectory.

Bitcoin Cash and Bitcoin SV’s price pumps are incomparable to those seen last year with Litecoin. In the six months leading up to Litecoin’s halving, the token rallied by more than 300%. In the case of the two Bitcoin hard forks, the gains have come belatedly.

Just like Bitcoin, since the COVID-19 pandemic, there have been few talking about halvings. As a result, the hype expected months and weeks leading to the halving has been missing.

Better Adoption Will Lead To FOMO

Bitcoin bulls will be looking at BSV and BCH to see how much they gain and expect Bitcoin to do even better. However, earlier expectations are looking impossible with bitcoin expected to start rallying only days before the event.

For Bitcoin, although the rally might be as belated as the one seen with BCH and BSV, it could be far more explosive. Speculators are likely to push prices to the moon with expectations of all-time highs.

This will further be accelerated by Bitcoin’s position when the speculators come in. So far this month, bitcoin has continued to climb higher and look stronger. If Bitcoin is looking at breaking a key resistance like $9K by its halving, then we can easily see it climb above $10K.