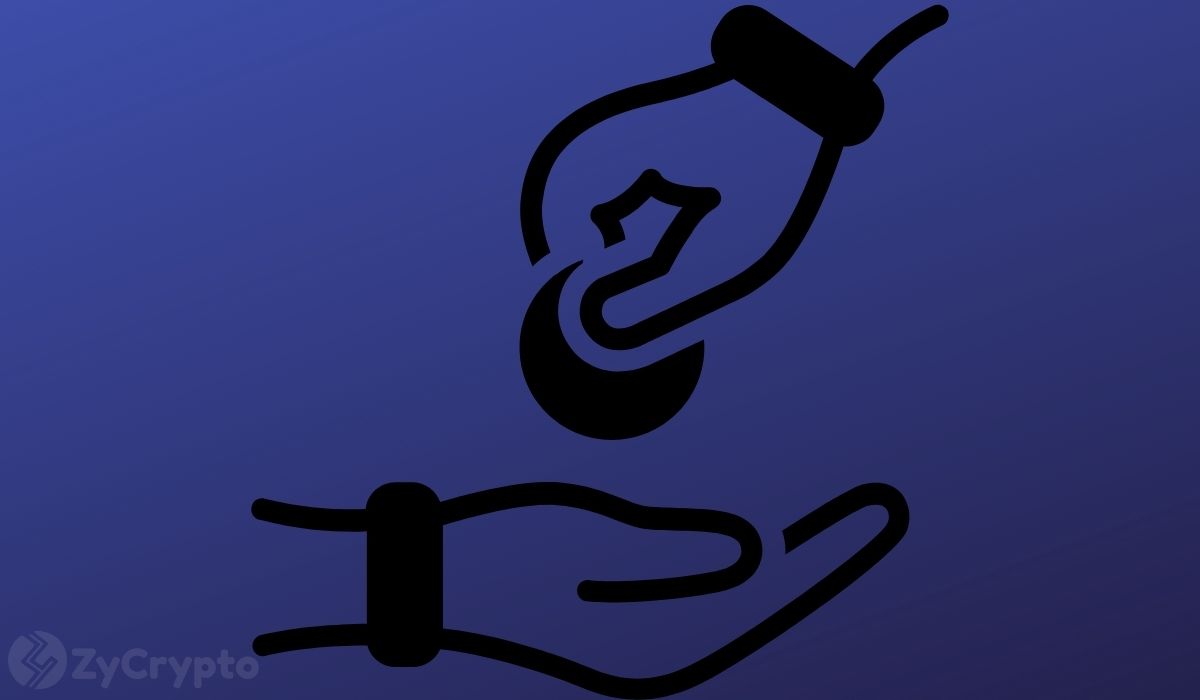 The Proof-of-Work (PoW) consensus mechanism continues to raise environmental concerns. As a result, Wikimedia, the foundation behind the popular online encyclopedia Wikipedia, has disclosed they will be putting a pause on receiving crypto donations.

Crypto Association – A Threat To The Groups’ Image

Wikimedia has revealed that it would no longer accept donations in cryptocurrencies. The decision follows a 3-month long discussion on the issue by community members after editor Molly White, username GorillaWarfare, proposed the matter.

In her proposal to the community, Molly White made three arguments for the foundation to cease its acceptance of cryptocurrencies. Firstly she argued that cryptocurrencies are “extremely risky investments,” according to the Wikipedia contributor, the acceptance of the asset class by the foundation gave an unintended endorsement to the crypto asset class.

Secondly, White argued that the foundation’s acceptance of cryptocurrencies was not in line with its support of greener environmental practices citing Bitcoin and Ethereum mining energy consumption. Lastly, the editor reasoned that the status quo put their reputation at significant risk, citing the backlash faced by Mozilla.

After discussions amongst community members from January 10 to April 12, 2022, the foundation ultimately decided to halt its acceptance of cryptocurrencies, with 71.17% supporting White’s proposal. Before this decision, the foundation since 2014 has accepted donations in Bitcoin, Wrapped Bitcoin, and Ethereum, facilitated by BitPay.

According to the community, recurring arguments in support of the proposal revolved around the environmental concerns and risk to the group’s reputation. At the same time, the opposition cited the existence of more energy-efficient cryptocurrencies that enable easy payments for people even in oppressive regimes. The Wikimedia Foundation, in their statement, disclosed that they would continue to keep tabs on the evolving situation, a possible hint that this decision could change in the future.

Bitcoiners Prepared To Stick To The PoW Consensus Mechanism

The PoW consensus system has raised a lot of dust around the crypto space in recent times, with environmentalists often comparing the energy consumption of the process to that of small countries. As such, cryptocurrencies like Bitcoin and Ethereum have become the subject of much criticism from environmentalists and lawmakers.

In the face of these concerns, Ethereum has decided to move to the more energy-efficient Proof-of-Stake (PoS) mechanism in its highly anticipated merge. However, Bitcoin maximalists remain firmly opposed to such a shift in the Bitcoin network. The consensus is that the PoW system offers greater network security than the PoS championed by second-generation blockchains.