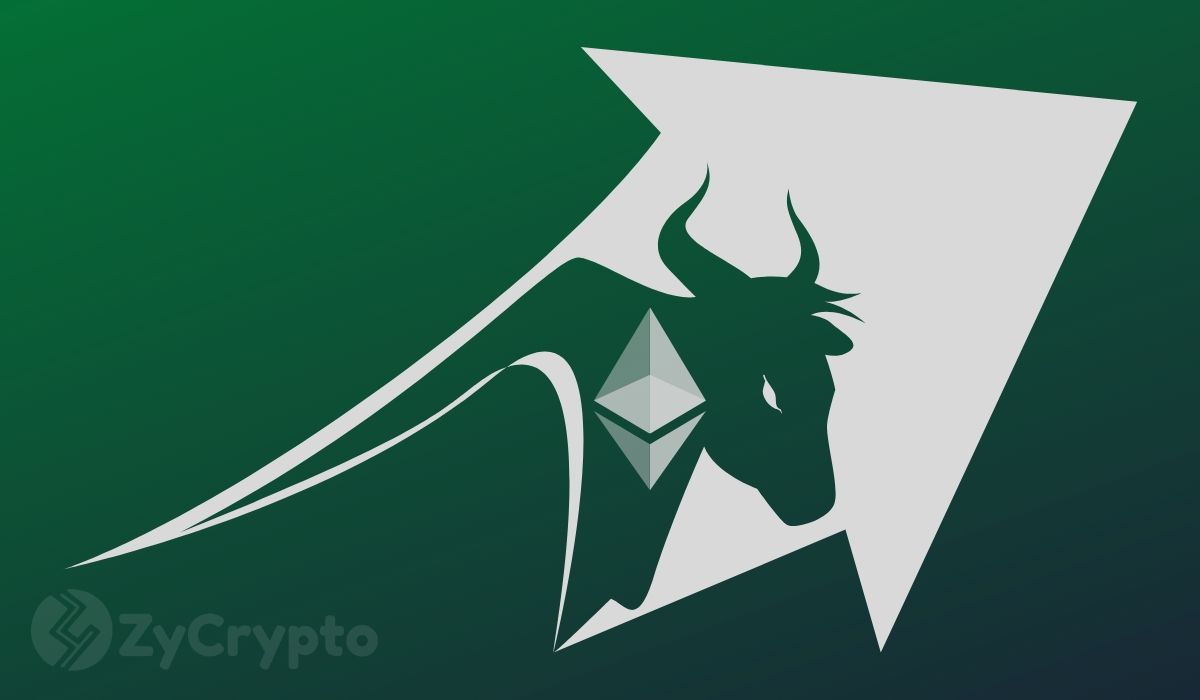 Ethereum, like its counterpart, has suffered a serious blow in the bear market trend. But the ETH bull run is far from over. A lot of Ethereum’s success is dependent on the network’s explosive growth.

This year alone, a lot of mammoth investors have been spotted buying a large chunk of Ether. Analysts predict that the continuous buy is a strategic one for these newcomer investors who see a major turnaround in price-performance as network value skyrockets.

There has been major hype surrounding the Ethereum improvement proposal, which entails the APIs, contract model, and core protocols specifications.

So far, four EIP’s have been integrated into the network, with a goal of changing the platform’s fee structure, to essentially reduce cost. This concluded the Berlin Hard fork network upgrade. Come July, the EIP-1559 proposal will change the network for the better. But unlike the last upgrades, EIP-1559 will cause the network to burn a large portion of Ethereum’s supply. If EIP-1559 was to be implemented, coupled with the 5 million ETH already staked, this is most likely what the network will look like going forward. As noted by a Twitter user:

“More than 7.6M ETH would have been taken out of circulation this year alone if EIP-1559 were live, when combined with the amount of ETH staked. That’s almost 7% of the total supply of ETH, and neither EIP-1559 or ETH 2.0 are live yet.”

Coin burns as we all know are usually preceded by an increase in price value. This echoes down the law of demand and supply, where value surges with limited supply. The circulating supply of Ether at this time is about 116.07 million scratching out 7% of the overall supply could do enough marketing to position Ethereum as an attractive asset.

As one asserts below :

“Few understand this but 1559 doesn’t even need to happen and bake itself in. Folks just need to know it’s going to happen and the narrative will price it in. This will happen over the next 8 weeks – don’t give up those coins early.”

In the long term, EIP-1559 positions Ether as better money than BTC. In the short term, a lot of new investors could be rallying to the market for a piece of the pie.