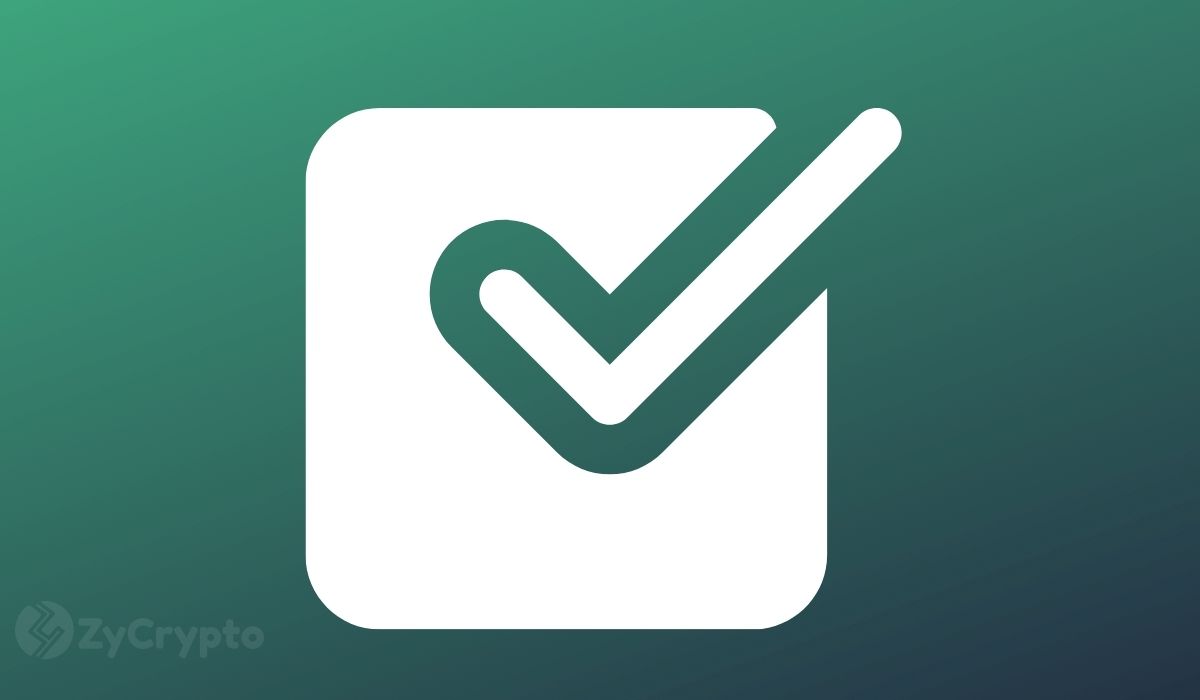 While risks abound in investing in cryptocurrencies, the rewards are also attractive to investors as the growing number of investors have shown. While some have suffered losses from their investment, there have also been many who have made profits. One such investor is Glauber Contessoto, who became a Dogecoin millionaire in April after going all-in on the meme coin in February.

Contessoto invested around $250,000 in Dogecoin using Robinhood, the popular retail trading platform after he read a Reddit thread about Dogecoin’s potential. He maxed out his credit cards, borrowed money using Robinhood’s margin trading feature, and spent everything he had on the crypto asset. His judgment paid off as within two months after his investment, Dogecoin surged in value. He continues to hold his coins for the long term.

Recently, Contessoto has revealed he plans to adopt a similar strategy in investing in Cardano (ADA). He told CNBC’s “Make It” that he plans to invest “every bit of money” he makes, going forward, in Cardano. The 33-year old sees Cardano as the next best bet after Ethereum, which he considers himself to have missed out on.

He plans to buy into Cardano when next there is a dip in the market. In a recent tweet, he also revealed the top five cryptocurrencies he expects to dominate the market to be Dogecoin, Ethereum, Bitcoin, Cardano, and XRP. He speculated that this is expected to happen in the next five years.

All things considered, his decision seems promising, as Cardano has seen recent success and promises to be even more successful in the future.

Cardano recently surpassed Binance’s BNB token to become the 3rd largest cryptocurrency by market cap. It has surged 1,499% year to date, 131.3% in the last one month alone, and set a new all-time high of $2.96 this month. Some analysts are bullish on the price surpassing $3 soon.

The crypto asset which was founded in 2017 by Charles Hoskinson – a co-founder of Ethereum, has so far been in development. The next landmark they hope to achieve is the launch of a smart contracts platform that will bring new capabilities to the blockchain. The anticipation of the platform, which is planned to go live by September, is among the reasons for the recent price surge.

Similarly, Dogecoin has not done so badly for itself. The cryptocurrency which was started as a joke in 2013 has morphed into something more. It has garnered support from public figures including Elon Musk and Mark Cuban. The two billionaires think that Dogecoin is the most likely cryptocurrency to become widely used as currency for day-to-day transactions. The meme coin has benefited from such proponents as evidenced by the surge that saw it reach an all-time high of about $0.73 in April on the back of Elon Musk’s promotion of its merits.

Although Dogecoin’s price plunged together with the rest of the crypto-market, it has been resurging recently. It is currently trading at about $0.28 having rallied 40.5% in the past month.