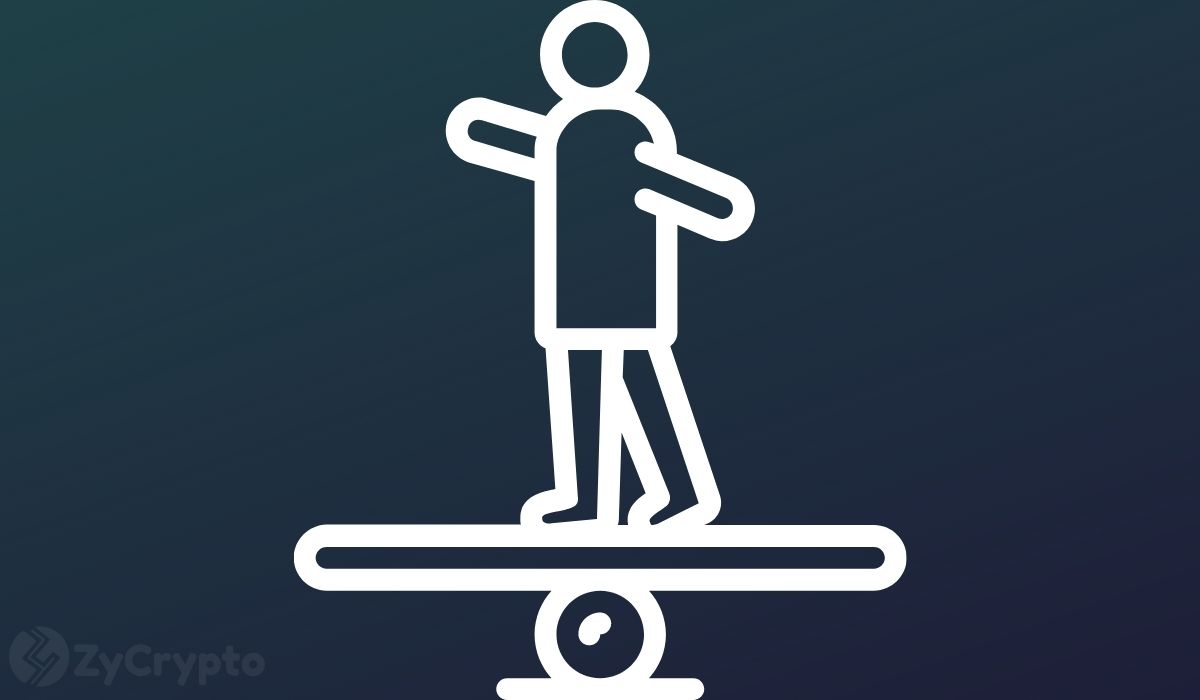 Following revelations from some on-chain analytics observers that Bitcoin has finally bottomed, the big bull has been swinging sideways, causing the market to panic. However, it seems that Bitcoin is in luck once again, thanks to El Salvador’s latest decision to pay citizens $30 each in Bitcoin.

The result of this could result in a million-dollar purchase which is estimated to total around $190 million. The Bitcoin buy could send market prices up as observers have noted.

As the adoption of Bitcoin grows, the market will continue to benefit greatly in both market cap and price acceleration.

“Just 2 weeks ago we thought El Salvador was going to acquire $150M Bitcoin reserve over a few months. Now they are planning to airdrop  $190M of Bitcoin to its citizens ($30ea * 6.45) via a new wallet. Bitcoin adoption is exponential. Initial forecasts always go up over time.” Noted a Bitcoin user.

But there’s a problem in the short term: shorters have returned

Meanwhile, the Bitcoin shorters have returned. As noted by Analyst William Clemente, shorters have been spotted on Bitfinex. This time, they’re betting against the bulls in a big way, as they predict that Bitcoin will slip below the $23,000 position.

Nonetheless, many investors are still unfazed. As one reckons below, the shorters can only do so much, as they believe Bitcoin is playing the long game.

He also noted that the dips are even more attractive to hodlers, tweeting the following:

“How long can you hold a ball under the water? Some of the Shorties are going to get absolutely rekkt very soon.

Meanwhile I sit silently under a tree, buy some cheap Bitcoin every single week and receive 8% interest on my BTC on top of that. Life is so simple.”

On the other hand, predictions about how low Bitcoin will go in this bear market before it soars back up have surfaced and many are calling a price below $29,000. Popular gold proponent Peter Schiff who has always been bearish on Bitcoin has vocalized his views on the present state of the market, opining that Bitcoin is going down to zero. His sentiments have been the same from the onset, and Bitcoin has disproved these predictions repeatedly, yet many wonder if the asset will be able to rise again.

At the time of writing this report, the cryptocurrency market has tanked and Bitcoin, as well as many other altcoins, are blinking in red. Bitcoin has dropped to $31,452, sustaining losses of 6%.