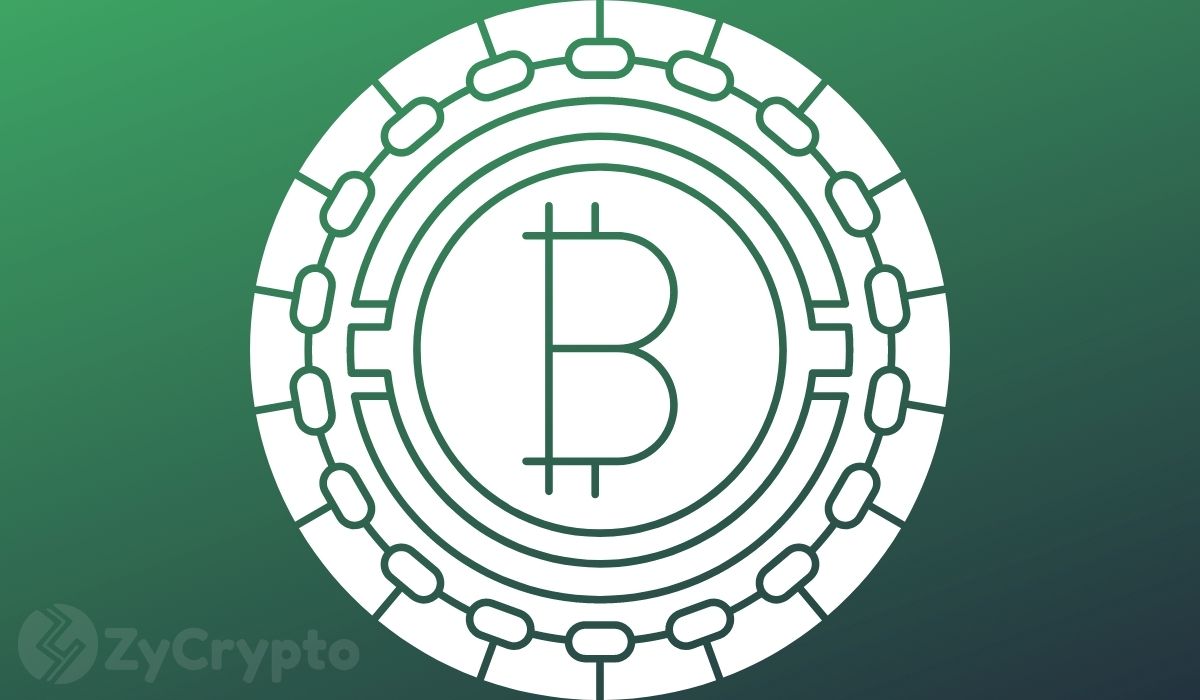 Bitcoin’s meteoric price movement these past few days has been nothing short of commendable, as the flagship cryptocurrency has already broken previous records to hit a new all-time high of $28,360, although shortly after, the cryptocurrency made a downward move towards the $26,000 support zone. At last check, Bitcoin trades at $26,677. The numbers are expected to go up for Bitcoin, given that the big bull can successfully hold pressure at significant points, the first of which is at the $26,000 support level.

A bullish contracting triangle formed with resistance at the $26,800 level was previously broken, but with the intensification of the bearish pressure, Bitcoin slid towards a downward zone. Bitcoin is close to testing the $26,500 support, which will cause the downside triangle to be broken, allowing for lower lows. It is crucial that the bullish pressure above $26,600 is maintained, so as to avert a potential decline below $25,000 and even lower in the coming weeks. Should the opposite be the case, and the bulls reject the bearish pressure, $30,000 could be easily be attained.

Key players have expressed bullish sentiments on Twitter, with some crediting the bull run to Bitcoin’s intrinsic value. One legendary futures trader shared a widely accepted take on what he believes is the ultimate pioneer of the present bull run. As retrieved from Twitter, he asserts;

Another interesting take mirrors FOMO market psychology. A trader tweeted “A drop to 20k to retest the former all-time high as support would terrify many when that price was a dream two weeks ago.” The tweet, a depiction of how newly attained all-time highs have easily become the yardstick for measuring Bitcoin’s value, is coincidentally one half of another tweet by popular Bitcoin author Vijay Boyapati in which he noted that “It took 8 years for Bitcoin to move from zero to $2000. It moved $2000 in less than an hour today,” revealing how quickly Bitcoin could surge to new highs, and further proving that market maturation, courtesy of the institutional interest in Bitcoin is behind the ongoing rally.

Evidently, if Bitcoin is adopted by key players, the asset’s value is certain to pick up quickly, and there’s no telling how high the price could go from there. The recent $2 billion worth of Bitcoin moved by an independent investor further proves that whales are working. It is also suggesting that as opposed to using Bitcoin as a utility tool, more investors are flocking to the market to mainly store their wealth.