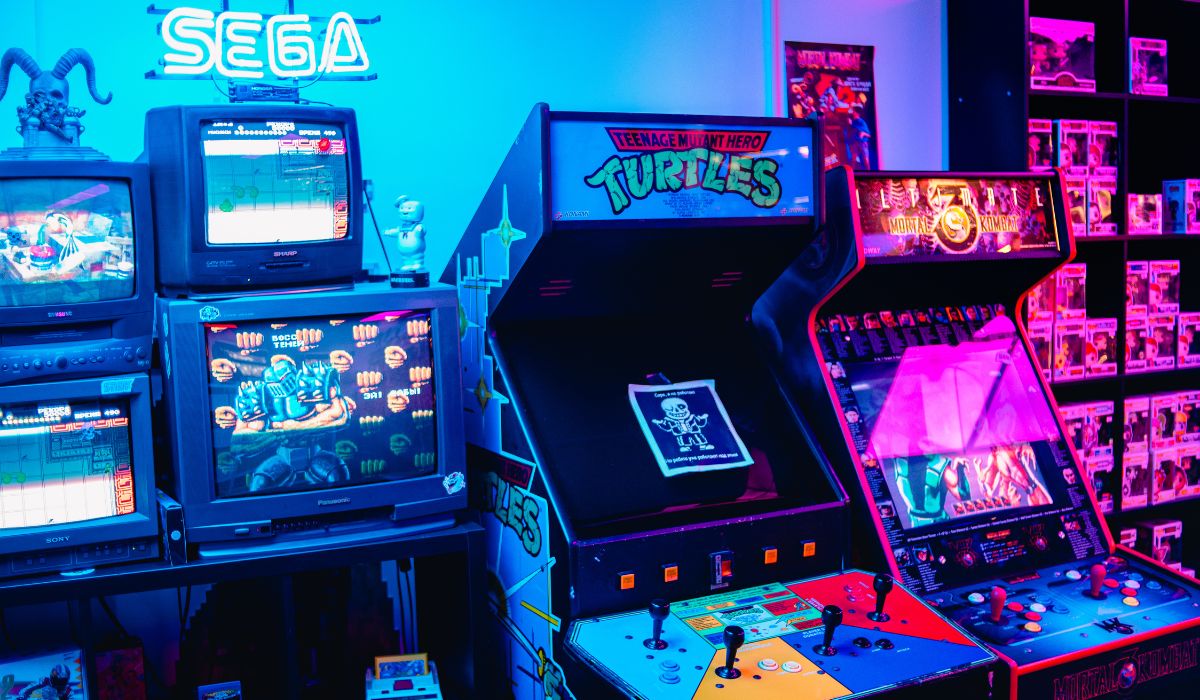 The gaming industry is massive and still growing. Around 3 billion people play video games in some capacity- that’s almost half the world. Although games were made almost exclusively for 15-30-year-old men, in the beginning, today, games are enjoyed by a wide variety of audiences.

However, the gaming industry is not without its problems. Lately, issues surrounding the ownership of titles customers have already purchased have been brought into the limelight, with issues like older Assassin’s Creed games being pulled from their player’s accounts. There’s also the representation issue; although almost half of all gamers are women, there are hardly any games catering to them.

Today, we’ll be going over how some innovative Web3 projects like Fashion League and Gods Unchained trying to resolve these issues, as well as how P2E games are slowly overcoming the boundaries of traditional Web2 systems.

The Ever-Increasing Cost Of Gaming

A few years ago, you could get the new Call of Duty for around $40; with it, you would get everything in the game- forever. However, in recent times, the price of AAA titles has grown to around $60, and the games are filled with DLCs- often on release.

Now, this alone isn’t the end of the world, although the attitude of certain games toward DLCs has drastically increased the effective cost to purchase the “entire” game. The biggest issue is that when you buy a game nowadays, you don’t own that game or the assets within.

There are still free-to-play games like League of Legends or Fortnite out there. Due to their low barrier to entry and players-first business models, games like this have become the most popular titles in the world- mostly making money off in-game cosmetics like skins. However, these games are not without their issues either; if you get banned from the game- all of the skins you purchased with real money disappear along with your account.

How P2E Games Have Revitalised The Gaming Industry

With all of these problems that plague the traditional gaming industry, it’s no surprise that Web3 developers have sprung up to resolve them. Play-to-earn games are the most popular kind of blockchain-based games and revolve around allowing you to earn currency through gameplay you can trade for cash. For some people, P2E games can give them enough money to have a full-time income.

Since these games are based on NFTs, each one of your in-game items and assets is unique to your account and is completely yours. This means that even if the developers stop supporting the game, every one of the assets you’ve bought or earned will remain in your NFT wallet.

P2E games are also much more secure against hacking due to being built on blockchains that are notoriously difficult to get any pull on. This serves the integrity of the game to ensure nobody can gain an unfair advantage.

With the Metaverse slowly engulfing our lives, it’s almost inevitable that most games in the future will be played within it. P2E games are uniquely suited to promoting the Metaverse’s value of interoperability, ownership, and inclusivity, making them a natural fit for the Metaverse.

Because of all this, blockchain games have exploded in popularity. However, P2E games are still in their infancy and are not without their issues.

The Issues Within The P2E Space

If you’ve ever wanted to jump into one of the popular P2E games like Gods Unchained, Axie Infinity, or the like, you will have noticed just how much money it costs to play one. To start playing Axie Infinity, you’ll need to shell out around $110 for a bare-bones team. In Gods Unchained, a competitive deck will often cost you north of $50.

These prices are from a time when crypto is experiencing a downturn, and even when it should theoretically be the best time to get into one of these games, they’re still too expensive for the average player.

Focusing Too Much On Earning

This might be a bit controversial, but most P2E games are simply…boring. Under the hood, Axie Infinity is simply a less complex Pokemon game with fewer stories and characters to explore- and it’s one of the good ones.

Most play-to-earn games focus a lot on tokenomics and providing their players with a way to earn currency. Not that this is not important, but many of these games forget what games are all about in the first place- fun and exciting gameplay. They’re not about looking at charts on a screen.

Look at the top P2E games today; how many are played with an animal or white male character? How many of these games are headed by women or minorities? How many of them would you say are targeted at almost 50% of the female player base?

While this is a systemic issue within our society reflecting on games, it’s still one that P2E games should strive to change and revolutionize. Thankfully, some Web3 games are already working on resolving these issues.

Fashion League- The P2E Model Of The Future

Some Web3 games are already looking to resolve all 3 of the above issues. An especially promising candidate we’d like to highlight is Fashion League. It markets itself as “The first female-centered fashion shop simulation on a blockchain” and delivers on its premise.

Fashion League is a game that focuses first on being exactly that- a game. The team behind the game partnered up with the likes of Robby Yung and Charles Tigges to ensure the players get a seamless playing experience. It does an excellent job of providing an Inclusive space with a low entry barrier, allowing gamers to jump in with only a couple of bucks- or even for free!

All in all, P2E games are the correct step for taking gaming into our Metaverse future. With creative games like Fashion League already working on resolving the genre’s biggest issues, we have no doubt it’ll continue to flourish.