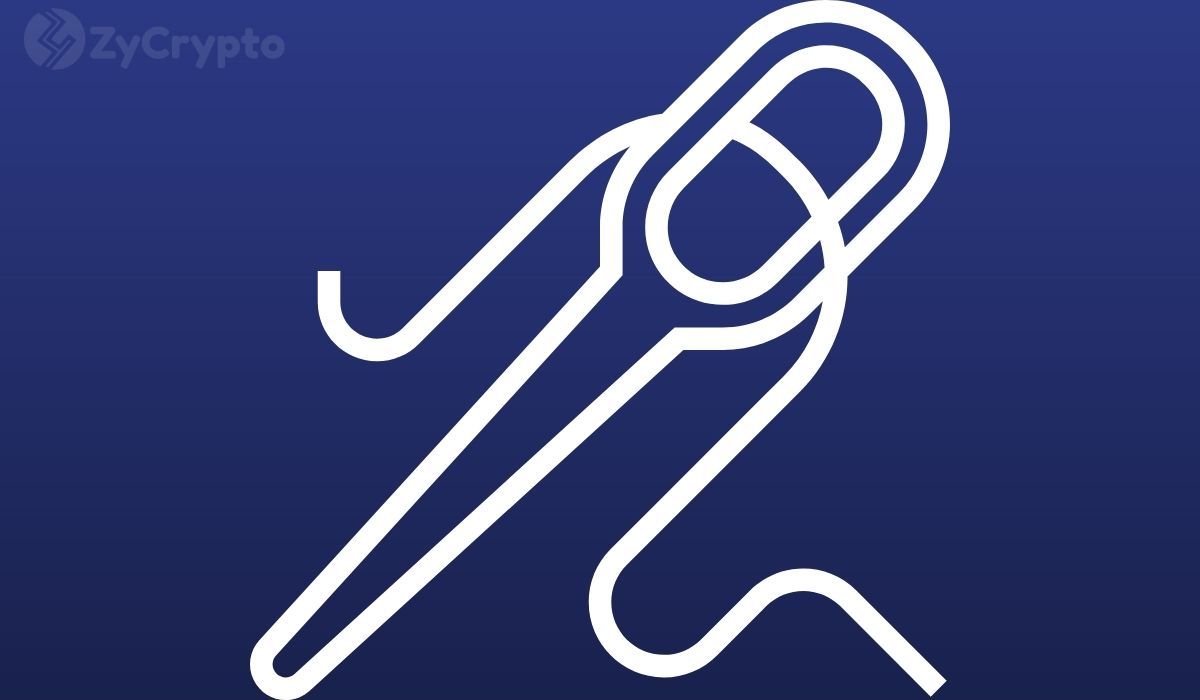 Bitcoin has had a good run for the past two months, even surging to almost $20,000 earlier last week. Raoul Pal, the CEO of Real Vision Group has pinpointed several technicals that now suggest that the number one crypto is about to suffer a deeper correction in the near term.

After recently rallying to new all-time highs, bitcoin’s momentum has slowed down over the past few days. Notably, the bitcoin price faced harsh rejection at the $19.5K region once again. The cryptocurrency is trading at $19,170 at press time, gaining 0.27% over the previous 24 hours.

According to Raoul Pal, bitcoin is currently facing “some serious technical headways” that may have the strength to push the cryptocurrency lower. Pal is utilizing the DeMark sequential indicator to predict the price of bitcoin. A reading of 9 on this indicator suggests that a correction is underway, while a 13 reading indicates trend exhaustion.

The fund manager also analyzed bitcoin’s weekly chart, which he believes is topping. Moreover, the crypto’s monthly chart has registered a DeMark reading of 9.

Pal notes that the confluence of these technical patterns across three different timeframes suggests that bitcoin is poised to retrace significantly in the coming days. He said:

“This all puts the odds of a larger correction in play, not a certainty, but top patterns across 3 time series are something to take seriously and if you are not a long-term HODLer, you might consider some caution is merited. Let’s see…”

In technical terms, the bearish scenario for the flagship cryptocurrency in the coming days hinges on the $18,500 level. If BTC drops below this key support level, analysts expect bitcoin to fall further.

Full time-trader from Amsterdam Stock Exchange and popular crypto analyst Michael van de Poppe, popularly known as Crypto Michael, has observed that bitcoin risks plunging to the $16Ks if it loses $18,500. On the other hand, the cryptocurrency could register a new record high if it manages to obliterate the stubborn resistance at the $19.4K level.

Meanwhile, business intelligence firm MicroStrategy has invested an additional $50 million into the flagship cryptocurrency. According to an announcement by MicroStrategy CEO Michael Saylor on Friday, the company bought 2,574 bitcoins (valued at $50 million at the time) bringing its total holdings to 40,824 bitcoins.

The firm doubling down on its bitcoin investment indicates that it is confident that the crypto-asset has plenty of gas in the tank.