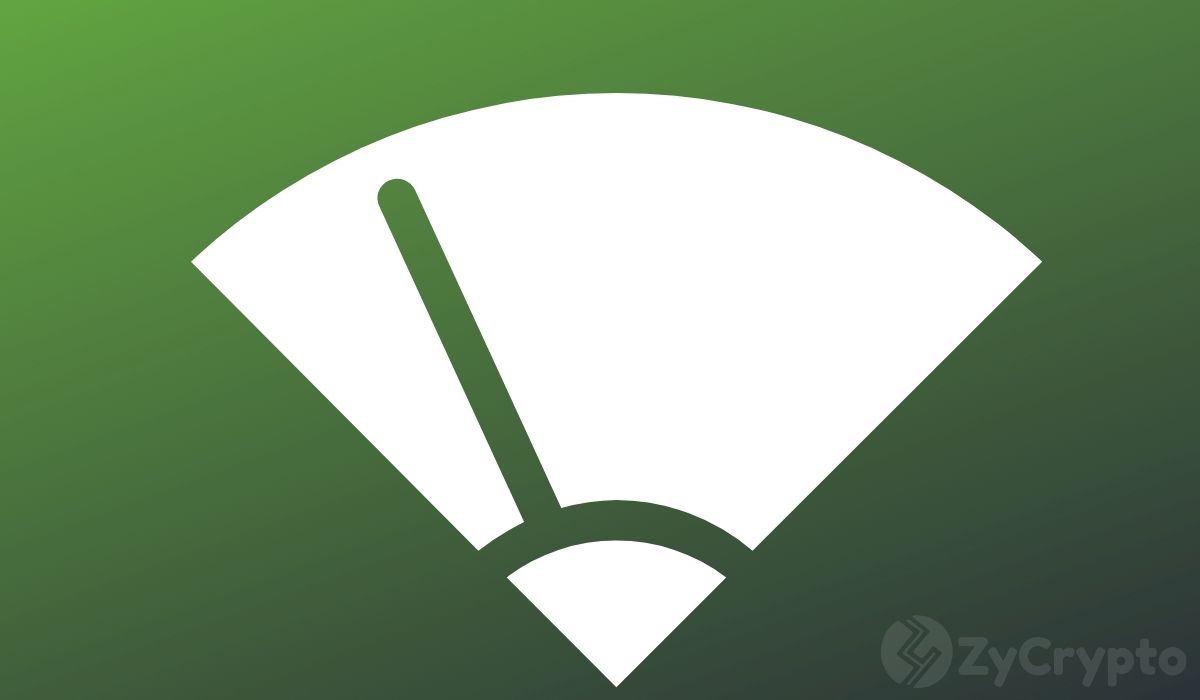 A spokesperson from JPMorgan Chase is estimating that institutional investor interest is at an all-time high and could result in a $600 billion Bitcoin inflow. As Bloomberg reported, Nikolaos Panigirtzoglou, a JP Morgan Analyst has explained that the follow-up reaction from MassMutual’s mega Bitcoin purchase is an even more interested audience who are open to securing more Bitcoins, like their counterparts already have.

According to his analytic stances, coupled with the recent increase in Bitcoin purchase from this leading institution, there is a high demand for Bitcoin and the acquisition of Bitcoin from different social and commercial groups. Insurance firms, pension funds, family offices, wealthy investors, and investment cooperation have all become holders of Bitcoin. Although the analyst asserts that purchasing power will vary within each group, a small percentage of acquisition could still send Bitcoin and the crypto-market to the moon.

Similar to our previous speculations, the strategist opines that many more firms and cooperation could make an entrance into the industry in the nearest future. He asserts that “MassMutual’s Bitcoin purchases represent another milestone in the Bitcoin adoption by institutional investors.” He added that “one can see the potential demand that could arise over the coming years as other insurance companies and pension funds follow MassMutual’s example.” Should 1% of assets from insurance companies in Japan, the U.S., and the U.K be allocated to Bitcoin, the analyst maintains that the demand for Bitcoin could be bolstered to $600 billion.

However, regulatory policies are contributing to reduced investment from these firms, the analyst notes. Due to high-risk levels and liability discrepancies, insurers and pension portfolios are victims of these regulatory obstacles.

The highly vocal cryptocurrency community did not hold back on their thoughts on this analysis. Noting that Jamie Damon, the chairman, and CEO of JP Morgan chase had criticized Bitcoin in 2017, the news was met with investment and sarcastic takes from popular cryptocurrency commentators.

CNBC’s Crypto-host Ran Neuner recalled the CEO labeling Bitcoin “a fraud that will blow up,” He even blasted digital currency investors saying “If you’re stupid enough to buy it, you’ll pay the price for it one day.” Although he backpedaled on his previous statement the following year, saying that he “regrets making those comments,” the cryptocurrency community is never quick to forget. The Bitcoin analyst Mooncarl also encouraged the public to ignore government takes and acquire Bitcoin.