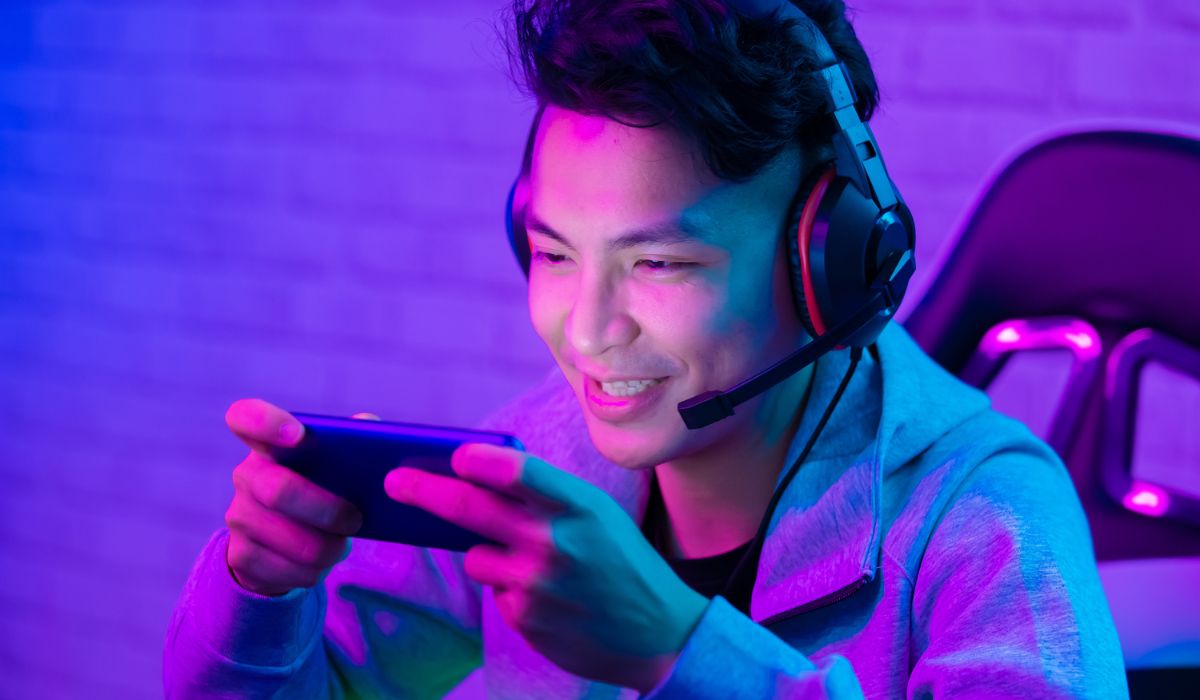 Play2Earn, without a doubt, is transforming the gaming landscape. But for it to succeed, game developers must explore (and experiment with) the full potential of blockchain and other existing technologies.

The current Play2Earn gaming market is heavily focused on the ‘earn” component, not the “play” aspect. While the “earn” factor gives Play2Earn games the edge over traditional games, most of the existing games aren’t as vibrant and engaging as their more established non-blockchain counterparts.

Because most of these games rely on tokens or NFTs, they are prone to the whims of the crypto markets. As a result, Play2Earn game developers expend a significant portion of their productivity building elaborate balancing tricks to keep their token-based economies healthy instead of creating engaging gameplay mechanisms.

While there is no denying that games like Axie Infinity, Splinterlands, Decentraland, The Sandbox, and many others revolutionized the gaming industry, we can’t overlook the part that most of these games fall short in terms of storylines, graphics, and gameplay.

The hype around Play2Earn games has always been about how much money one can make by playing them. Accordingly, the focus thus far has centered on building games based on how much money players can make instead of how fun the game should be.

We live in a world where the gaming industry is at the forefront of technological advancements. Roughly 3 billion people play video games – around 37% of the global population. The gaming industry is evolving at an unprecedented speed, thanks to emerging technology like augmented reality (AR) and virtual reality (VR).

Looking at the number of traditional AAA game titles that have sold billions of copies, it becomes easier to recognize the key factors that drive these numbers – cross-device compatibility, deep storylines, extremely realistic graphics, and in-depth gameplay. Despite not offering tangible value to players, these high-ticket games have amassed billions of dollars worth of sales and cultivated enormous global communities.

There is nothing outrageously wrong with the Play2Earn concept, of course. Still, how Play2Earn games are designed (and implemented) matters a lot, especially when carving out a footprint in the overcrowded gaming industry.

As is evident from the success of hundreds of video games, four key elements either make or break a game: gameplay, story, graphics, and in-game challenges. From Asteroids to Cyberpunk, traditional games have evolved significantly. The target audience has changed, and gamers flock to titles with more gameplay these days.

Play2Earn game developers should take a page out of traditional game developers’ books and focus on the “play” part of their games. If a game is engaging and challenging, people will play it. The equation is simple: the more people play your game, the easier it is to maintain your game’s economy.

That said, it is also essential to understand the Play2Earn industry is still in its infancy. The quest to achieve the right balance between play and earn will yield results as the underlying technology evolves. It is a time-consuming process that requires several trials and errors, and several emerging projects are working to address this growing concern.

The PlayMining platform features a wide variety of Play2Earn games, enabling players to earn $DEAP tokens and NFTs, which can then be used to participate in the platform’s DeFi offerings like staking and lending. Players can also sell their NFTs on the PlayMining NFT platform to generate additional revenue.

DEA’s PlayMining has positioned itself as the preferred destination for more than a million players across the Philippines, Indonesia, Taiwan, and Japan.

In traditional gaming, sandbox gaming is one of the most popular genres. Effectively, sandbox games offer players high-level creative freedom to interact with and customize the game’s virtual world to their liking.

Upcoming Play2Earn game Infinity Skies is bringing the sandbox gaming genre onto the blockchain. Within Infinity Skies’ virtual realm, players can build castles and islands (and everything in them) using NFTs as the core building blocks. Players with the highest community votes on their creations rank higher in the game’s leaderboards and earn additional NFTs and the platform-native $SKYBLOCKS token as rewards.

Besides offering an endless, interactive, and highly customizable gaming experience, Infinity Skies also allows players to exchange the in-game tokens for prominent cryptocurrencies via decentralized platforms like QuickSwap and trade NFTs via the platform’s NFT marketplace.

Despite all of the aforementioned challenges, the future of Play2Earn games remains upbeat and optimistic. Up and coming projects have started realizing the importance of gameplay, storyline, and graphics in engaging gamers. As the line between Web2 and Web3 realms continues to blur, the next wave of Play2Earn games will certainly make the most of existing game development solutions like Unity 3D, Godot Engine, and others without sacrificing any of the underlying blockchain’s features.