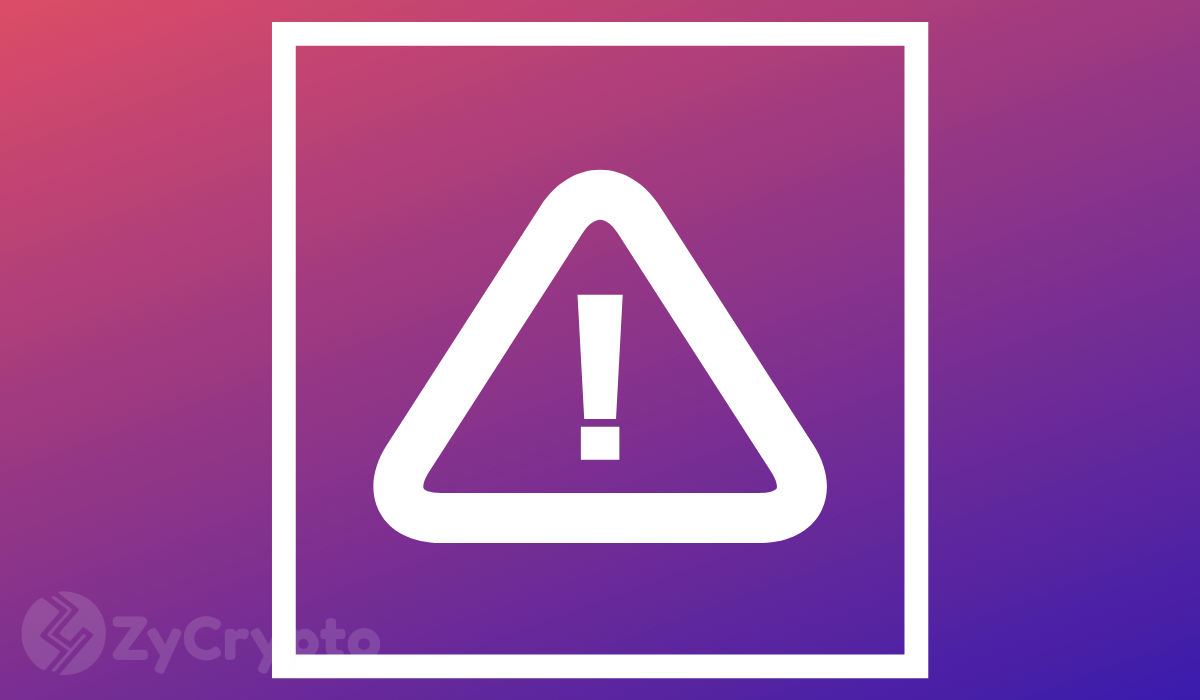 The cryptocurrency industry has become quite a dangerous place for investors. The trend has been around since the start of the industry, but it got worse in 2018 along with the crashing market in the same year. Within 2018 alone, about $1.7 billion was lost to cryptocurrency thieves. Several factors are responsible for the loss, one of which includes exchange hacks.

However, there is a growing trend of scam exchanges that are taking advantage of investors and the loss due to such exchanges are probably greater than the loss due to hacks. For instance, some “cryptocurrencies” that are not readily exchangeable to fiat, e.g The Billion Coin (TBC) require that investors, first of all, convert them to regular cryptocurrencies like Bitcoin before converting to fiat such as U.S Dollars. The problem is finding a trustworthy exchange to make such exchanges.

I personally know of an investor who recently “lost” over “$42 million” worth of TBC to a scam exchange that has magically disappeared without a trace. The scammers provided their email address and phone number but still did not send the Bitcoin as promised even after collecting more than the required fee for the exchange since TBC has no market cap.

This may not sound like a valid argument because TBC is not exactly a crypto asset, but care should be taken because such scam exchanges may begin to infiltrate the mainstream cryptocurrency industry and investors funds which are meant for trading may be lost in one fell swoop like this investor lost his. If the industry was under a close watch, authorities and security agencies could have taken action to recover the stolen funds.

Although unlike Bitcoin or other conventional currencies TBC has a central authority known as the commissioner, his role is not so much about securing investors funds but rather about ensuring the rules guiding investing and use of funds are strictly adhered to while their funds are at stake.

Let me stress it again that regulators need to act fast to save investors before this kind of trend gets into the industry. If a purported exchange can just take investors’ money and disappear into thin air without a trace then it won’t be long before the industry shuts down when investors cannot tell the sheep from the wolves. If the SEC and other regulators must regulate something to ensure investors’ safety, I think they should start with the exchanges.