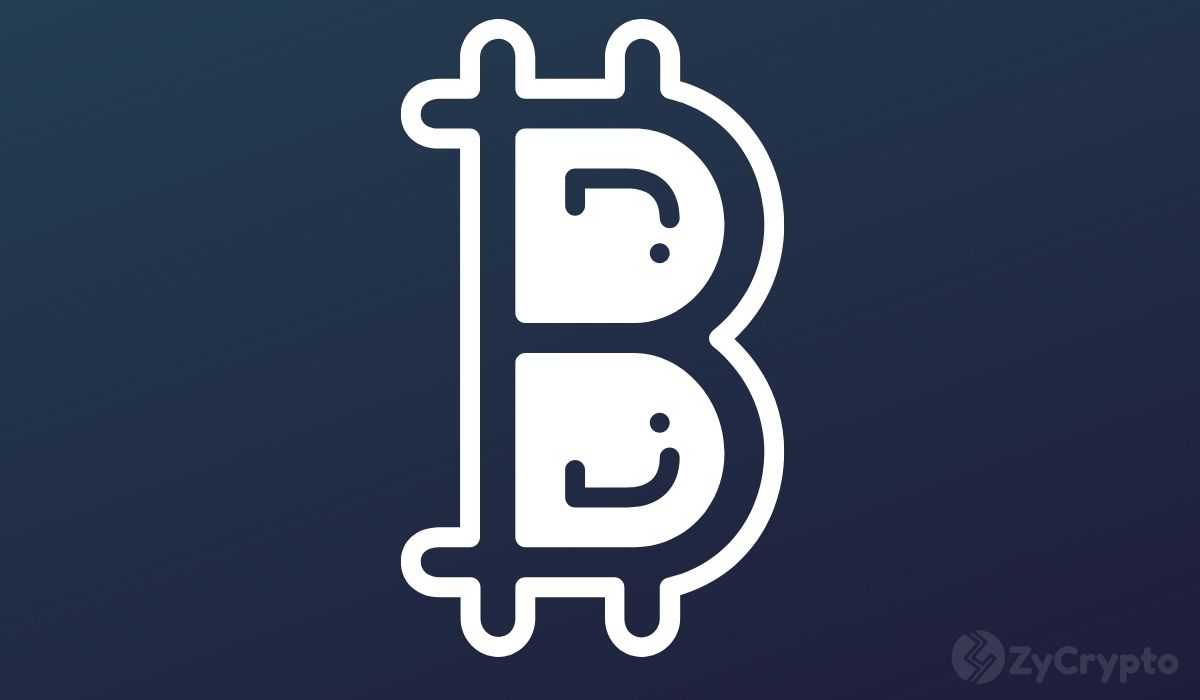 Elon Musk is back at it with his euphemism, this time throwing his audience into a frenzy after he tweeted a picture depicting companies whose combined letters read “SATOSHI”.

The tweet which has had many guessing his intended message has drawn a lot of mixed reactions from his followers, with most suggesting that he is indeed Satoshi.

“Yes Elon, we know you are Satoshi. You shared that idea while at PayPal, but it was disregarded by mgmt. So, you open-sourced it anonymously. Congrats, you’re no longer anon.” Replied one tweep.

While this may seem implausible, it must be remembered that to this day, the pseudonymous creator of Bitcoin Satoshi Nakamoto remains unknown. This has created a lacuna for conspiracy theories with individuals such as Australian computer scientist and businessman Craig Wright insisting they are Satoshi, except they cannot prove it.

Although the name “Satoshi Nakamoto” is Japanese, some believe that today’s message could also have a bearing on the United States since Motorolla is the only American company while the rest are headquartered in Japan.

“Elonmusk trying to tell us that Satoshi is not Japanese but Japanese Korean American mixed?” Andy Lian, a former Hyundai board member and author of best-selling book author asserts.

Curiously the tweet which has since gone viral on U.S. top trending topics comes even as Russia battles to stay afloat amid mounting Sanctions. Viewed from another angle, Musk’s message has been understood by some to suggest that SATOSHI’s Bitcoin is the only survivor in the face of a global economic meltdown, with global companies, including Samsung and Toshiba, shutting down operations in the warring country.

As of reporting, over 200 global brands have shut down their businesses on Russian soil including Matercard, Cocacola, Apple, Amazon in protest of the invasion. Those that remain such as Toshiba have also cited concerns over the disruption of the supply chain, signaling they too may not be there for long.

Elon who has shown strong support for cryptocurrencies, with Tesla purchasing a huge stash of Bitcoin last year, has also been paying close attention to the Russia/Ukraine conflict. Last week, the Billionaire began sending Starlink internet devices to Ukraine in a bid to de-escalate the growing threats of cyber attacks by Russia, following the destruction of broadcasting masts by Russians in the country.