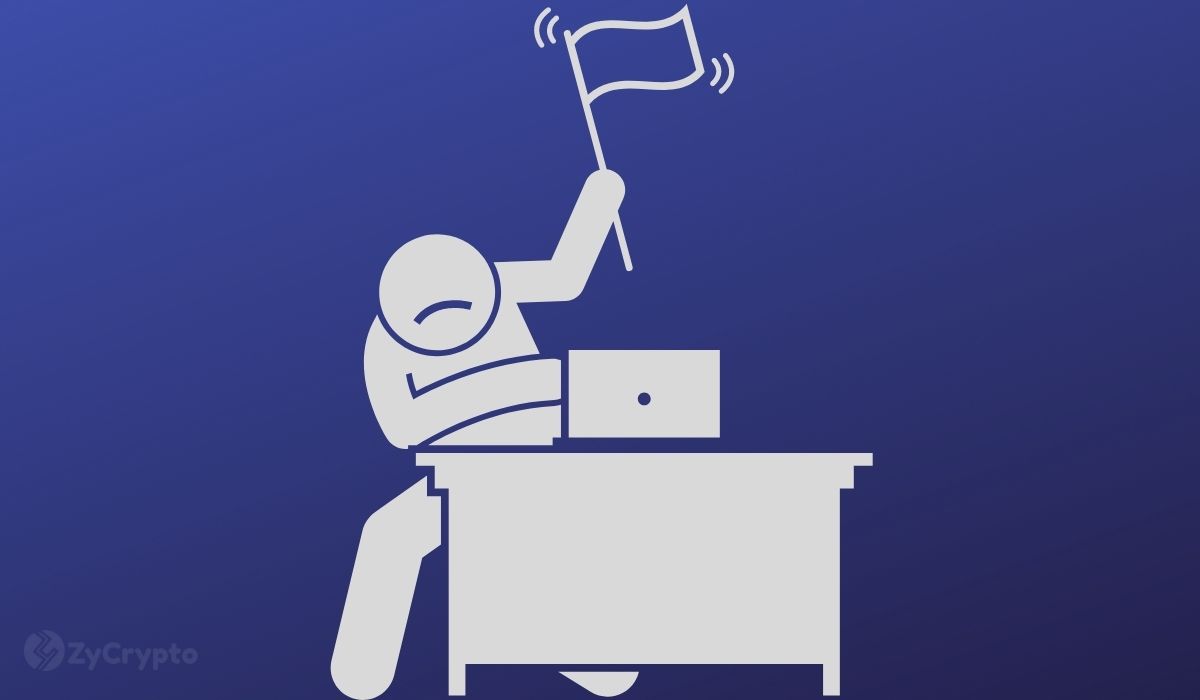 One of the Senate’s most prominent crypto skeptics and Tesla/SpaceX CEO Elon Musk are in the middle of a full-scale Twitter spat. Massachusetts Senator Elizabeth Warren called Musk a freeloader for not paying income taxes as she stresses enacting a wealth tax legislation that would require Musk to pay billions in taxes.

The world’s richest man responded with a series of personal attacks, positing that the US senate “deserves someone better” than Warren.

It all started when Johnna Crider, the writer for EVObsession and CleanTechnica, took to Twitter to reveal that Sen. Warren was purchasing ads on Facebook to take aim at Elon Musk for freeloading off of the average working people and evading taxes. The US lawmaker also allegedly asked people to contribute $10 to her campaign while asserting that Musk is scared of her.

In response, the Tesla multi-billionaire said Warren is giving Americans a “deeply messed up lie” and that she is the real freeloader while Musk himself pays the largest tax an individual has ever paid in the history of the United States. He then asked whether Warren is someone that the US citizens really want as a senator.

Notably, Warren is running for re-election for her Senate seat in 2024. Nonetheless, Musk believes the state of Massachusetts is deserving of a better Senator.

It’s worth mentioning that even Bitcoin hater Peter Schiff came to Musk’s defense, saying Warren is in fact the one freeloading. “Our salary is paid by taxpayers. Since you only pay a fraction of the salary you receive from the government back to the government in taxes, you effectively pay no taxes on your salary. You are a tax taker, not a taxpayer,” Schiff added.

Senator Warren has not only been tearing down Tesla’s Elon Musk but she has also been busy criticizing the larger crypto industry.

In July this year, she penned a letter to Treasury Secretary Janet Yellen urging greater regulation of the cryptocurrency sector. “All the warning signs are flashing. The hype, the volatility, the wild claims that turn out to be false. As the crypto market grows, so do the risks to our financial stability and our economy,” Warren stated at the time.

Earlier this month, the anti-crypto Democratic Senator slammed New York-based mining firm Greenidge Generation due to the impact of its operations on the environment and consumers. Before this, she had tweeted that “one of the easiest and least disruptive things we can do is to crack down on environmentally wasteful cryptocurrencies.”

Warren recently argued that stablecoins post serious risks to consumers and the US economy because they are “propping up one of the shadiest parts of the crypto world, DeFi, where consumers are least protected from getting scammed.”

Whether Warren will be reelected in 2024 is anyone’s guess.