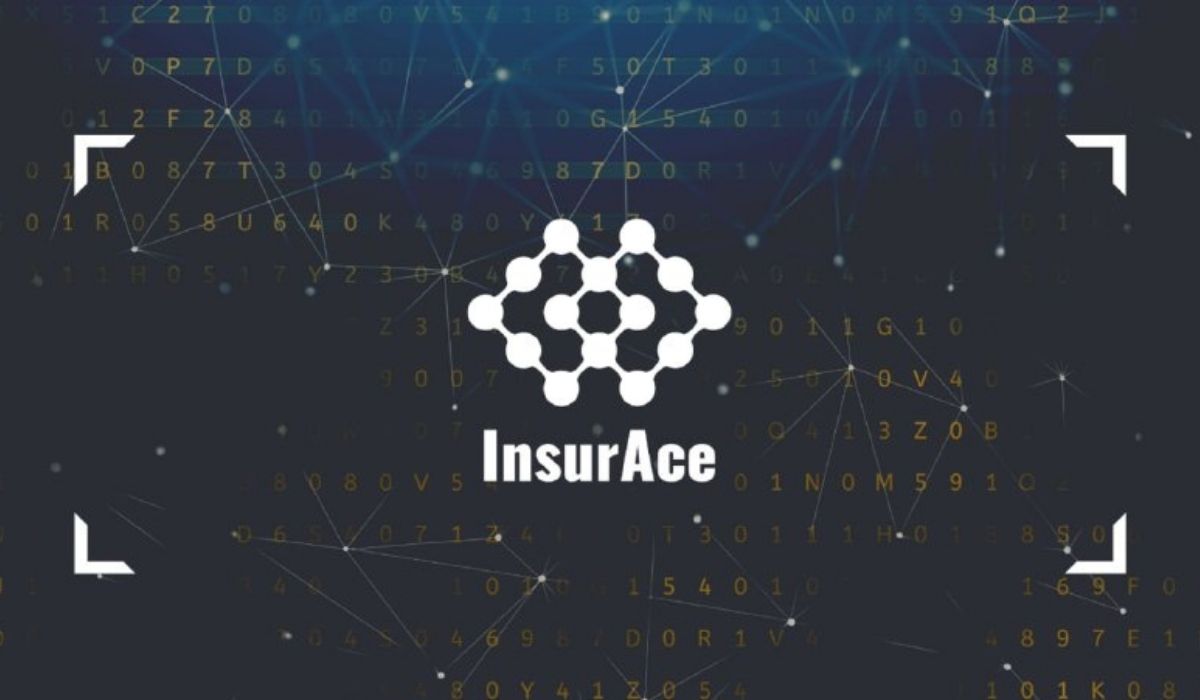 In the past five years, the crypto market has undergone major revolutionary changes. Among them is the rise of decentralized finance (DeFi). Right now, over $52 billion in cryptocurrency assets is locked in DeFi staking protocols. This is a 2,600 percent capital increase when compared to the same time last year.

With a DeFi sector expanding by leaps and bounds, numerous challenges have emerged. Among them is the need to subvert risk. DeFi insurance is among the top solutions right now aimed at achieving this.

DeFi staking comes with significant risk. Among the biggest risks is vulnerability to breaches. While some projects claim that their chains are infallible, there have been instances where hackers have proved these statements to be wrong.

Some nascent projects also indicate that their chains are in the process of being audited, which is a good thing. However, the reality is that blockchain auditing usually takes a significant amount of time and effort. In the meantime, vulnerabilities can be found by bad actors before security researchers discover them. This increases the need for insurance.

Among the top providers of such services right now is InsurAce. The protocol covers over 40 DeFi projects and ensures that users are compensated in the event of such unprecedented occurrences.

Its $INSUR tokens are used to pay for native DeFi insurance covers and the project operates on both the Ethereum and BSC chains. This has been made possible through the BSC-Ethereum INSUR token bridge that supports $INSUR tokens.

Because DeFi staking involves holding cryptocurrency assets, lending, and borrowing, there is a probability of capital loss, especially in times of significant market turbulence. In the event of a market crash, significant amounts of collateralized assets can be liquidated, which leads to defaulting.

As a result, liquidity providers end up incurring losses. Some DeFi insurance is needed to cover such probabilities.

Investors who stake their funds in DeFi liquidity pools run the risk of having their investments devalued over time due to impermanent loss. The phenomenon occurs due to the fluctuation of internal staked trading pairs.

Another risk that DeFi investors regularly face is a lack of transparency in regard to centralization. While many DeFi projects claim to be decentralized, there have been incidents that have uncovered the truth behind these networks, revealing that some of them are controlled centrally.

Malicious actors usually target central smart keys in such formats. In the rare event that they are compromised, loss of funds usually occurs. As such, centralized control is a risk in itself, and DeFi investors should take precautions against this sort of thing through DeFi insurance.