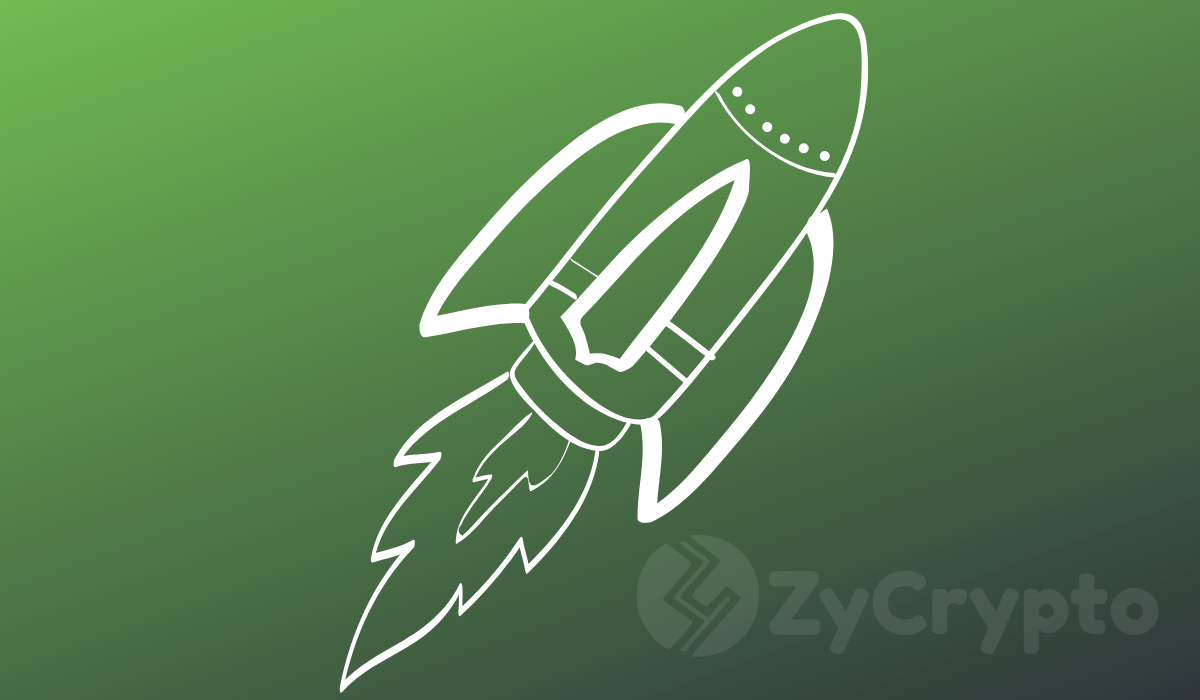 At the beginning of 2019, the Bitcoin market kicked off with a very slow start as the bear market continued and the price stagnated at around $3,500 – $3,800 USD in a sideways trend until the earliest signs of life emerged on 1st April.

From that point, the price increased to more than $5,000 and has gradually been moving on up ever since, to where the price sits comfortably today at approximately $13,600.

Lastly, what does this mean for the next few years and the long term future of Bitcoin based on the cyclical nature of investment markets?

These are the questions we will cover here in…

A number of factors have contributed to Bitcoin’s price breakout and the reversal of the downward trending momentum.  The most recent and significant factor with respect to the current positive sentiment is the news of Facebook’s forthcoming cryptocurrency, Libra.

Due to the fact that Facebook is one of the world’s leading tech-giants, and about as mainstream as it gets, confidence has entered the mass-consumer market as a consequence of the company’s affirmation of cryptocurrency and its coverage by the media.

Thus, increasingly new interest and capital have been injected into the cryptocurrency market, which can predominantly be seen with Bitcoin, as it is by far the most dominant cryptocurrency to date.

Secondly, the Bakkt firm is now preparing to start beta testing on the 22nd of July on the ICE (Intercontinental Exchange), and will act as “an open and regulated, global ecosystem for digital assets”.  What’s more, a number of reports have been circulating that indicate the development of Bakkt Pay, a correlated wallet for digital assets. Bakkt is the first major step to providing the multi-trillion dollar global finance industry efficient and reliable access to cryptocurrency markets.

Like Bakkt, a Bitcoin Exchange-traded Fund (Bitcoin ETF) is another long-awaited vehicle for institutional investors to be able to move into crypto-asset markets in a big way.

The SEC postponed both the Bitwise and VanEck/SolidX ETF proposals in March, with the VanEck/SolidX proposal being again considered in May and the SEC postponing once again to allow the regulator to invite comments from the public, and rebuttals to those comments.

The significance of an SEC-backed Bitcoin ETF cannot be understated.  By greenlighting just one of the proposals, not only will the SEC be giving official support to the safety and viability of institutional cryptocurrency investment, but they will also be sanctioning the first of many upcoming conduits for money to flow into crypto markets from the much larger, multi-trillion-dollar traditional investment markets around the world.

The Bitcoin Halving is Coming

The highly anticipated Bitcoin halving is due next year in 2020. It is an event that occurs once every 4 years in which the BTC mining block rewards are reduced by 50%. From an economic perspective, the Bitcoin halving is a bullish phenomenon as it increases the value of Bitcoin by decreasing its inflation rate of the 21 million fixed supply.

Historically bull runs have followed halvenings by no longer than 12 months, and these events have been universally seen as markers for impending positive reversions in the market.

Margin trading elicits the possibility to enter both long and short positions as a way to profit irrespective of rising, falling, and even sideways trending markets by significantly multiplying the size of positions, thus their profitability.

Even Binance is joining in on the margin trading action, having recently announced it will soon be offering margin trading to selected assets, yet much leverage will be available is still unknown.

Ultimately, it is this element that makes it so attractive by the immense opportunity it presents to turn a small amount of money into much more. At this point in time, we can be confident that the large majority of leveraged positioned being opened is in the long direction.

Since their inception, cryptocurrency markets have followed a fairly consistent cyclical pattern of 3 years of value growth with 1 year of decline and recovery.  Many of those making forecasts at this point predict that the next growth period will last through 2020 and even into 2021.

With the reliability of past cycles there for us to see, it is reasonable to predict a continuation of the pattern.  However, the dramatic impact of a number of impending developments within crypto markets such as Bakkt and the US ETF’s may see a break from previous trends.

The likelihood, in this case, would be that once the doors of mass investment from institutional players swing open, that a much sharper and more pronounced bull run may be seen, with a shorter growth span than 3 years, but with the Bitcoin price rushing many multiples higher than 2017’s all-time high of $20k.