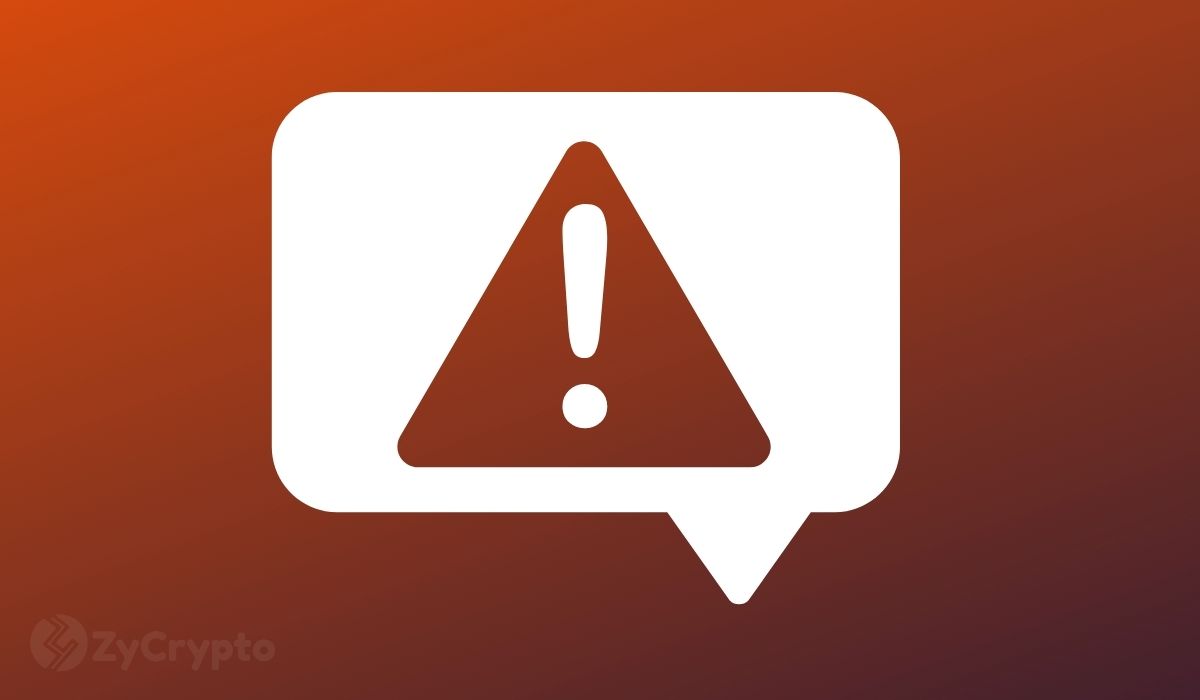 World-leading cryptocurrency platform, Binance, could face fines from Germany and other European countries over an alleged violation of the E.U. laws regarding the listing of stock tokens and investments by companies.

The German Federal Financial Supervisory Authority – BaFin (Bundesanstalt fuer Finanzdienstleistungsaufsicht), yesterday, warned Binance that it could see up to $6 million loss in a fine settlement if steps are not taken to address the violation.

Binance, which earlier this week, announced its plans to roll out additional stock tokens of three Fortune 500 companies to bring the count to five on its platform, has been accused of failing to follow the due process by not publishing an investor prospectus for its stock tokens, before the announcement of new listings.

Investor Prospectus and The EU

An investor prospectus is a legally certified document provided by a company seeking to raise capital or the party acting on its behalf to the public, which consists of information such as:

In the EU, an investor prospectus approved in one country becomes binding on all other member countries and any attempt at raising capital, digitally or non-digitally, must meet all legal requirements in compliance with its Capital Markets Union Action Plan 2017/1129 resolution including the submission of a properly documented investor prospectus by the issuing company.

Stock tokens which are the digital equivalent of a company’s traded stocks in the stock market have become the newest way of raising capital through the public with many companies now issuing them as a complement to their traditional listings.

Staying At The Top Seems Harder for Binance

Binance has come a long way to its current position as a top crypto exchange platform and the billions of transactions per day which it comfortably processes is a testament to the preference of the platform by many all over the world. But as it appears, staying at the top is much harder than climbing to it. Perhaps, it is this drive for consistent relevance that fuels Binance’s enthusiasm to consolidate and extend its top market position across other cryptocurrency sectors by diversifying, first with stock tokens and more recently with NFTs.

Earlier this year, when Binance announced its plans to delve into the stock token business, many investors warned of the possibility of facing many legal entanglements, especially in countries that are yet to take a decisive regulatory stand on cryptocurrencies or define what type of assets they are.

It appears those warnings appeared sooner than expected.

Binance Annual Revenue Grew Tenfold In The Last Two Years, But Not Without Challenges