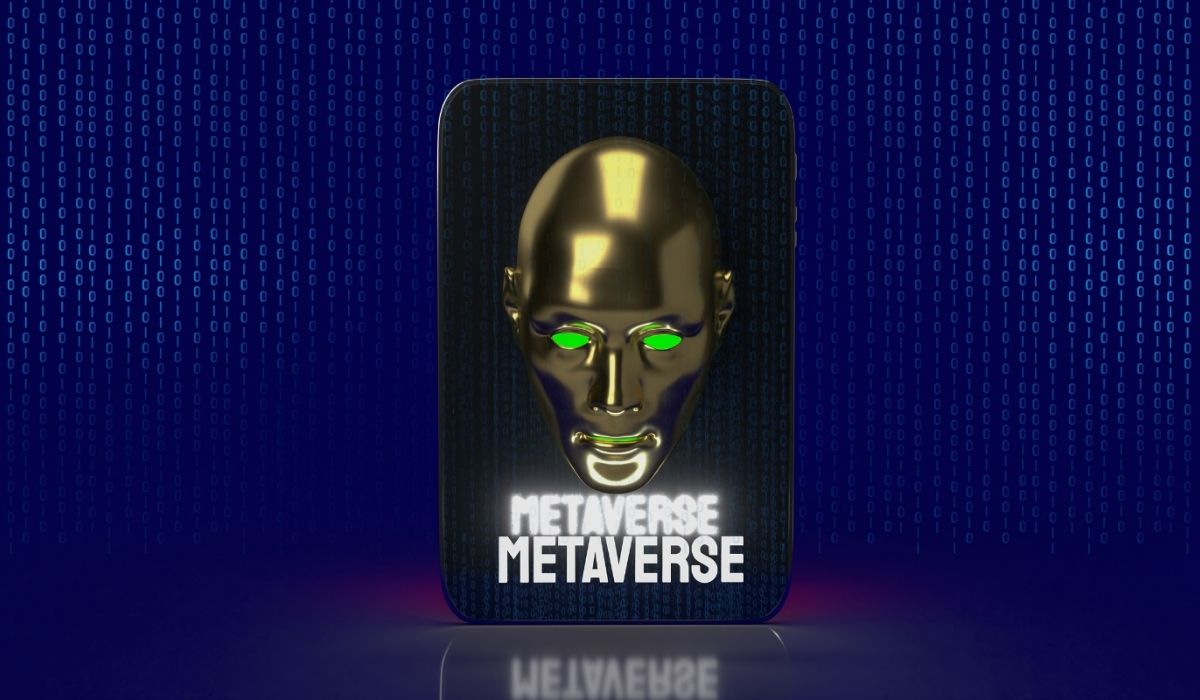 The Metaverse has the power to transport people from their everyday lives to new worlds and parallel universes without users ever having to leave their own homes. Propositions in the Metaverse range from conducting meetings and conferences, meeting friends, and of course, gameplay.

The Metaverse is being built both on and off the blockchain. While Mark Zuckerberg recently announced the launch of Meta and its proposition to make the internet not so flat, people in the thousands were already deeply entrenched in the Metaverse on the blockchain.

For those hundreds of thousands who had already entered the Metaverse on the blockchain, they will surely know both Sandbox and Axie Infinity, two of the most popular gaming platforms transporting users to new worlds. These types of games and others, give the users the chance to build their own kingdoms, trade for new on-chain gaming assets, create their own NFT assets, and buy land.

The one common factor between all of these games is that each has its own microeconomy, powered by its native token. Often these types of gaming platforms will reward and incentivize their users for playing in a popular Play-to-Earn model. Those who want to play these games will need to start by acquiring tokens. The principal way to do this is to buy tokens through a digital exchange that lists the relevant native tokens. Users can store their holdings here, transition them to wallets or keep them all in their gaming account.

DEXs place in the Metaverse

Apart from Binance, there is a variety of DEXs that specialize in gaming tokens, particularly those for Ethereum based games like Axie and Sandbox, one being Pangolin, a DEX that sits on the Avalanche network that is capable of processing both Avalanche and Ethereum compatible tokens.  What sets smaller DEX like Pangolin apart from the giant exchanges is that it brings three critically important benefits: fast and cheap trades, community-driven development, and a fair and open token distribution.

Let’s break these down. According to Pangolin, “First, Pangolin can finalize trades quickly and cheaply. Since Pangolin is built on Avalanche, it enables users to swap assets while enjoying sub-second transaction finality and transaction fees as low as a few cents. Oftentimes, trades on Pangolin will feel as fast as trades on centralized exchanges.

Second, beyond the significant performance upgrades to the technical status quo, Pangolin is community-driven. The native governance token, PNG, enables the community to drive the development of the product in full.

Third, but not least, Pangolin features a 100% community-focused token distribution model, meaning that all tokens are distributed directly to the community, without any allocations to team, advisors, investors, or insiders.”

Using a DEX like this is a one-stop shop for those users who want to access multiple Metaverses using only one account and one source of funding. It builds a bridge between the varying Metaverses allowing users to sell, buy and transfer value between the worlds. DEXs are critical in the development of the Metaverse as users will need to buy and store tokens safely and transfer them conveniently.