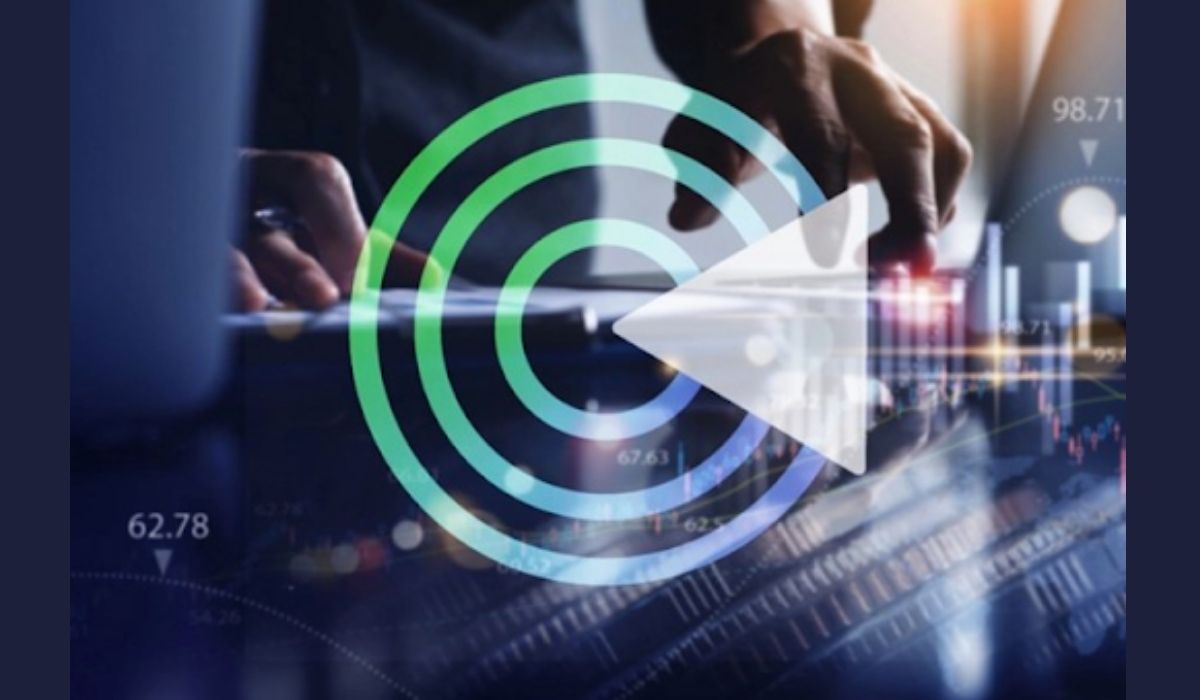 The great bear market of 2022 might be coming to an end as we’ve seen some relief from dropping crypto prices in recent days. One way to tell which coins might do well in the coming bull market is to see which have performed reasonably well during the bear market.

Two crypto assets, in particular, have faired better than most. One is Binance Coin (BNB) which is destined to remain a top-5 cryptocurrency for a long time to come. The other is a newcomer called Gnox (GNOX) which has already seen growth in excess of 50% over recent weeks.

Let’s dissect some of the reasons why these two coins have outperformed most others.

Binance is the world’s largest crypto exchange by daily volume. The native BNB token has managed quite well during the recent crypto bear market. While many altcoins have seen drops in excess of 90%, BNB is only down about 50% from its all-time high last November. Moreover, over the past couple of weeks, it has seen gains just shy of 50%.

Much of this success is due to the fact that Binance has been racking up regulatory licenses across the globe including in several European and Asian countries as of late. Another reason for its recent success is that BNB Chain recently announced the launch of a new technical roadmap at the BNB Chain Revelation Summit. In February, Binance Chain and Binance Smart Chain merged to form BNB Chain. Now developers are working to enhance the network’s decentralized structure.

The new roadmap includes the introduction of mainnet BNB Application Sidechains and a near-doubling of the number of decentralized validators to 41. Also, BNB is increasing its Block Gas Capacity to 200 million.

According to the BNB Chain team, increasing Block Gas Capacity will facilitate faster and cheaper transactions. “This improvement will mean a flawless dApp experience even amid peak network traffic.”

Executive director of the BNB Foundation, Uri Ferruccio, recently told investors, “These technological advancements are significant as they will bring substantial changes for both the developer community and end users […] The emphasis will be on innovation, sustainability, strengthening the governance mechanism of BNB Chain, and investing heavily in security.

Gnox is a recently launched DeFi utility token that offers holders low-risk passive income opportunities. With its innovative “yield farming as a service” model, the platform rewards GNOX token holders with a passive income stream without any effort on their part.

A portion of all GNOX token sales is added to a treasury. A team of experienced DeFi investors then draws from that treasury to invest in low-risk passive income opportunities such as staking and lending platforms and liquidity pools. All profits are then shared proportionally amongst holders of the GNOX token.

In addition to the shared passive income, the Gnox platform rewards long-term holders by redistributing 1% of all GNOX token sales to current holders once every hour.

While the platform doesn’t launch until July 18th, Gnox already boasts a fast-growing community. The project has passed the KYC verification analysis by Soken DeFi and is also currently undergoing an audit with Certik.

The ICO presale is currently underway and ends on July 12th. Already, holders have seen more than 50% gains. It’s hard to imagine how the GNOX token could ever go down in value — even during a bear market — given that the treasury will be invested into low-risk passive income platforms rather than volatile altcoins.