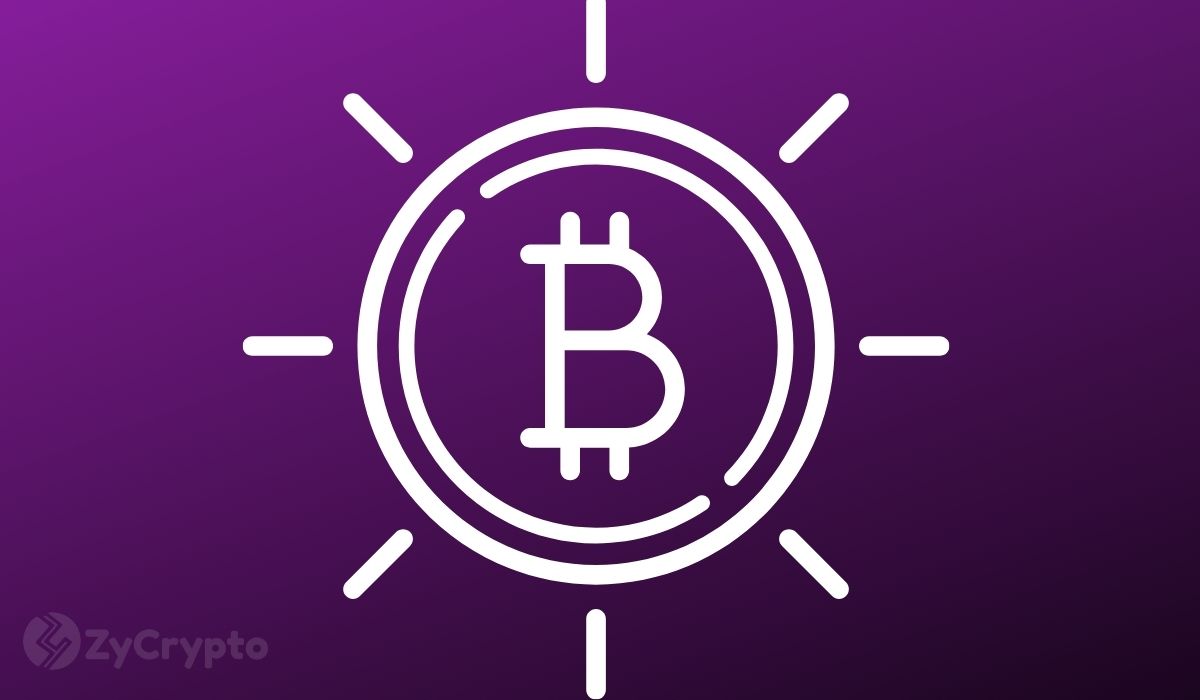 Bitcoin’s bullish trend continues to wow millions of people in the crypto community, but that’s not the case for Edward Snowden. Snowden is known as the most popular whistleblower. Now, Snowden is testing his skills in the crypto market, and it seems like he’s getting pretty good at it.

Apparently, Edward Snowden predicted BTC’s bottom many months ago even as the crypto market took a serious thrashing amid the Coronavirus outbreak. At the time, precisely in March 2020, Bitcoin had dropped below the $5,000 mark, and some people were already getting worried.

However, Snowden called the bottom, effectively predicting a good recovery for the crypto’s price. A look at the current BTC price reveals that the man was right. Bitcoin is currently trading at around $19,200, almost 4 times its value in March.

When the crypto market took a hit as the outbreak spread panic, Bitcoin alone lost upwards of $22 billion in market cap. A lot of other cryptos spent weeks and months in the red. It’s during this uncertain time that Snowden went all bullish on Bitcoin. He even went ahead to tweet that he actually felt like buying Bitcoin. That was on March 13, right after the Bitcoin market lost $22 billion in 24 hours.

Looking back, it’s pretty clear that Snowden’s adamant optimism was well-placed. Over the subsequent months, Bitcoin, along with the rest of the market, experienced a fair recovery that since solidified. At over $19k, the top coin is currently eclipsing the all-time high of December 2017.

According to Snowden, Bitcoin has actually been performing way better than the US Dollar despite the ups and downs that the crypto market has experienced over the years.

Since 2013, the USD has shed off over 99% of its value. On the other hand, Bitcoin has gained value by triple-digit percentages over the same period. That’s a huge pointer especially at a time when a lot of people are already in favor of Bitcoin as a viable store of value.