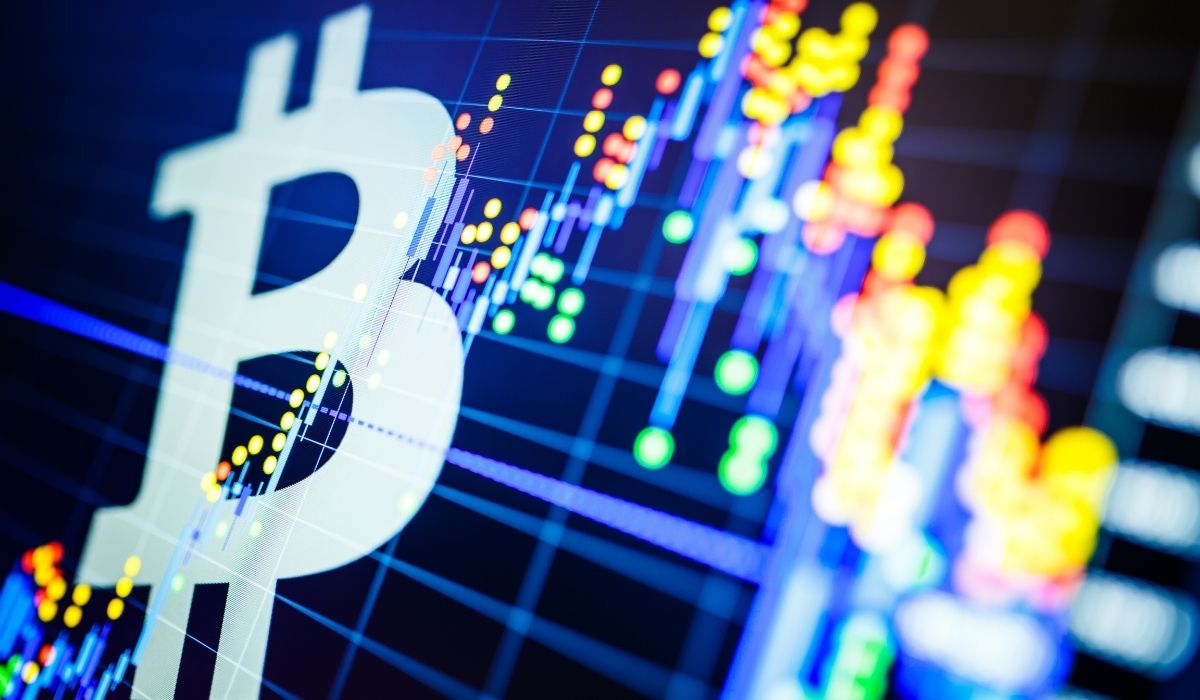 Advantages of cryptocurrencies over fiat money

Most of the world’s central banks cautiously introduce crypto-currencies into legislation and just consider the idea of making them official. At the same time, El Salvador has taken a big step forward and became the first in the world to declare Bitcoin legal tender. The law was enacted on September 7, 2021, and from that day it will be possible to pay for goods, services, and taxes in Bitcoins in the country. In this regard, the popularity of services related to cryptocurrencies has grown significantly. For instance, recently an ingenious application – a multi-currency wallet Bitmarket Network Client was developed.

Following El Salvador, which recognized bitcoin as an official means of payment in June, other countries with an undeveloped financial system, depending on transfers of funds from abroad and offshore states, may follow. Their politicians can do this due to several factors – populism, a desire to get closer to people, and an attempt to attract investors. If the citizens of the country work abroad and transfer considerable funds to the economy, transfers in bitcoins will help save them from commissions. Many states, including Central and South America, meet all these characteristics. Some of their politicians have already announced this possibility.

The increasing popularity of Blockchain is not coincidental. There are many advantages of using cryptocurrency for individuals, organizations, and states:

●     the recognition of cryptocurrencies in the legislation can attract foreign investors to the country,

●     the cost of transactions, made by foreign workers, will decrease. At the moment, they transfer a large amount of money to their families and pay a commission from it,

●     many in the world still do not have bank accounts, but recognizing of Bitcoins should make their live more comfortable,

●     dollarized countries need alternatives to avoid the negative impact of US monetary policy. Many of them are highly dependent on the economic stability of the United States and do not have the ability to pursue their own investment and monetary policies. Therefore, the introduction of Blockchain coins as an official means of payment allows the authorities to provide citizens with an alternative to the dollar and greater independence.

Those who criticize cryptocurrency often do not know how to make money with it. In order not to fold up after buying electronic money, it is worth knowing some rules:

1. It is important to bet only on time-tested cryptocurrencies. In addition to Bitcoin, which is “digital gold”, it can also be Ethereum, which is positioned as a “global computer” (due to many decentralized applications based on it) and some promising crypto projects that can compete with it.

2. Investing no more than you are willing to lose, and focus on holding positions for 10-15 years.

3. Do not expect big profits from investments in the first cryptocurrency.

4. To find a reliable and convenient way to store your cryptocurrency.

There are many special cryptocurrency wallets for storing digital coins. However, there are many of them: local, online, hardware, mobile, paper, and others. They all have their pros and cons, but the market has already identified the leaders. As a rule, these are services that do not have access to the Internet, because it provides maximum protection of personal keys.

One of these is a local or desktop wallet Bitmarket Network Client. It has appeared recently but has already been regarded by experts, businessmen, and cryptocurrency holders. Its main advantages are high-security level, simplicity and convenience. This is due to two-factor authentication, comfortable U1 / UX, and 24/7 access. In addition, Bitmarket is a cross-platform wallet that supports not only Bitcoin, but also Litecoin and Ethereum.