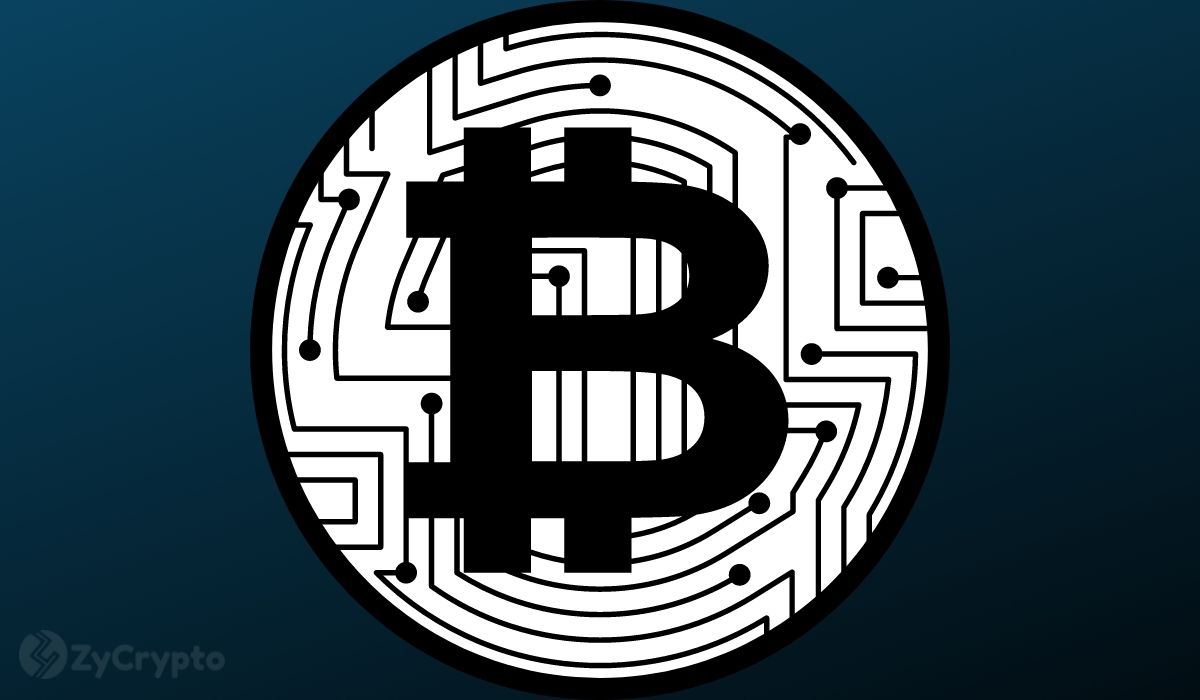 Bitcoin has changed the world since its launch in 2009 but not everyone is in support of the cryptocurrency and its offering. Several obituaries and dirges have been sung over the asset but what happens if the asset actually dies?

The Impact of The Death Of Bitcoin

Max Gagliardi, the Co-founder of Bitcoin mining company, Ancova took to Twitter to share his thoughts on the fallout from the eventuality of Bitcoin falling. He identified several key areas that could come under significant risk in the event of the network failing. He began by arguing “if Bitcoin fails, privacy fails” because individuals can no longer send money without the interference of intermediaries.

Gagliardi claims that the death of Bitcoin will be a win for censorship. This argument hinges on the virulent spread of censorship in media and communication, and Bitcoin’s very nature makes it impossible to be censored. The analyst asserts that Governments and Central Banks will be the biggest winners in the event that Bitcoin fails because of their faculty to print unlimited money.

“No one should have the power to inflate the value of your time away from you. Bitcoin’s set 21MM supply fixes this.” he wrote.

He reasons that Bitcoin is the only truly objective and transparent thing and if it fails, we could lose objective truth. Gagliardi was emphatic in his claim that free speech is intricately linked to Bitcoin and as the most basic of human rights, it could be in uncertain waters with the death of Bitcoin.

Over the years, Bitcoin has been at the forefront of championing the transition of energy to renewable and cleaner forms. Gagliardi claims that the network monetizes energy waste as shown in the growing trend of miners using flared gas in their operations and through incentivizing new energy resources. His Twitter thread also suggested that capitalism was under significant threat from the fall of Bitcoin because “the network represents the spirit of capitalism harnessed in code.”

According to Bitcoin’s nature, it is almost impossible for the network to die because of the decentralized nature of its operation and the Proof-of-Work consensus mechanism. With hash rates reaching record figures of 190.71 EH/s, the chances of a 51% attack on the network become slimmer. The network has survived a brutal crackdown by Chinese authorities that slashed its hash rates by over half but it shrugged it off successfully.

However, according to Kerry Killinger, “Nothing is too big to fail” and there are some lingering fears in the hearts of a cross-section of users. Potential pitfalls could be over-regulation of the cryptocurrency industry or a concerted global central bank effort to stifle the growth of the industry.

A mutiny from cryptocurrency miners remains a possibility and collusion from them to achieve a 51% control could prove fatal to the Bitcoin network. Another threat that could lead to the death of the asset is a general apathy by individuals and institutions in buying Bitcoin. This can be triggered by the price of the asset falling to catastrophic lows and wiping billions off the portfolios of investors.

“Bitcoin is too important to fail,” writes Gagliardi. “If you value freedom, transparency, and truth, then you should want Bitcoin to succeed.”