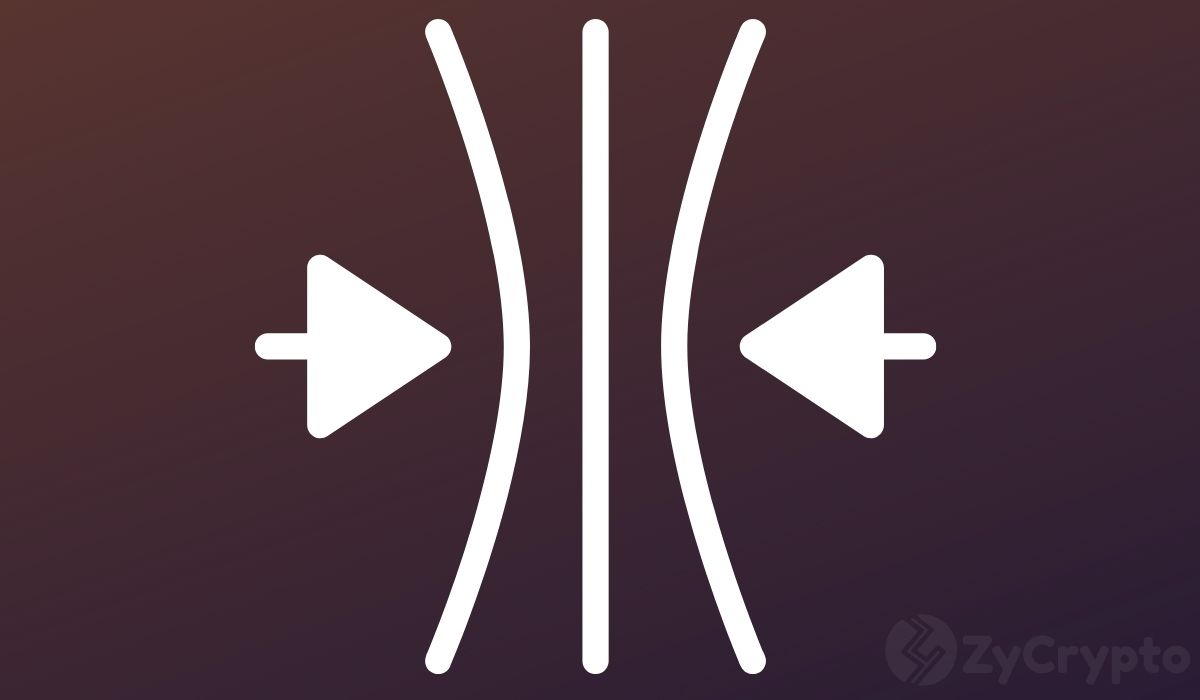 Amidst the current swell in Bitcoin’s price, Steve Hanke, a professor of applied economics at John Hopkins University, has predicted that the cryptocurrency will certainly crash in keeping with the fundamental law that “what goes up must come down.” For the staunch Bitcoin skeptic, the pioneer cryptocurrency’s “extremely volatile and speculative nature” already buttresses that the law is in play already in the Bitcoin market.

“What goes up must come down, and Bitcoin certainly isn’t exempt from this law. BTC’s extreme volatility & speculative nature serve as reminders of the up and down law.”

This is not the first time Hanke has taken a jab at Bitcoin. The professor has been very outspoken with his criticism of El Salvador’s adoption of Bitcoin as legal tender, warning that the country could be heading to currency chaos and economic collapse.

Notably, his sentiment that the Bitcoin price is “not exempt from” coming down is also shared by several other skeptical observers. Pseudonymous investor and analyst, “CryptoWhale,” has also mirrored Hanke’s stance, asserting that the Bitcoin market was showing a disturbing trend that occurred before the sell-off in September by surging without a commensurate increase in transaction volume.

In the opinion of the skeptic who insists that Bitcoin is still in a bear market and will crash to around $10,000 next year, retail investors who are investing with a fear of missing out (FOMO) would bear the brunt of the imminent crash while those who take profits at these levels would be innocuous.

Contrary to these takes, the market seems to be bullish. In the last 7 days, Bitcoin is up 21.7%, currently trading at around $54,198. As a matter of fact, several key market players have stated that they are eyeing a price tag of $100,000 per Bitcoin before the year runs out. Among them are Meltem Demirors, the chief strategy officer (CSO) of the digital asset management firm Coinshares. Strike CEO, Jack Mallers also recently started this as his price target for Bitcoin.

Similarly, market analysts are also optimistic that the surge will extend well into those regions. For PlanB, the developer of the Bitcoin stock to flow (S2F) model, Bitcoin is on its way to meet his $63,000 worst-case case scenario price target.

Recall that PlanB had projected since June that Bitcoin’s worst-case scenario price would be at least $135,000 by the end of the year. So far, the S2F model has seemingly mirrored the market as its August and September $47,000 and $43,000 price targets checked out respectively.