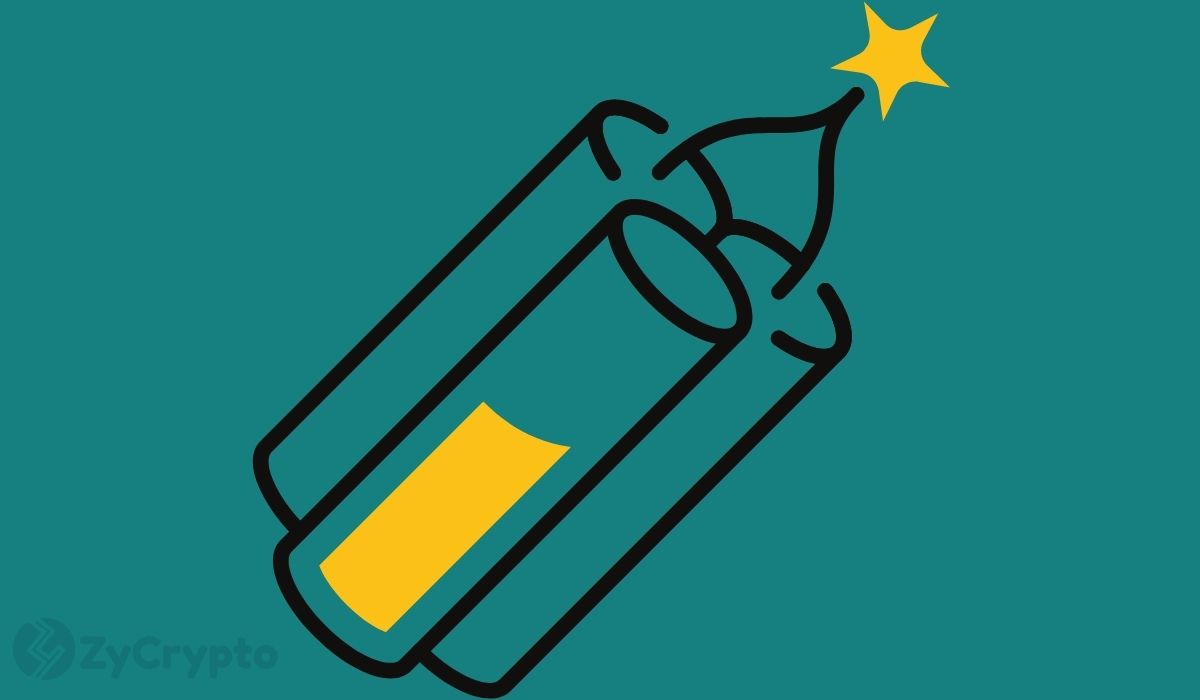 Bitcoin bears may be losing their grip on the market, but a strong price momentum is necessary for a correction in price. Yesterday, Bitcoin began its consolidation above the $31,000 and $32,000 support levels. The price broke a crucial bearish channel, with resistance around $32,650. Bitcoin bulls positioned themselves for a breakout around the $33,500 and $34,000 resistance levels. The first resistance was broken but momentum wasn’t maintained.

Fundamental indicators are signaling a brewing price correction. Analyst, Ki-Young Ju asserts that institutional investors could potentially drive prices up in the near term, given that more coat inflow is needed to kick-start the next bull run.

“I’ll keep my bearish bias until there are significant Coinbase premium and Coinbase outflow.

Meanwhile, Coinbase sellers have been driving the recent market selloff that is said to be responsible for the significant price dump. According to analyst Joseph Young, whales are staking and profiting from large positions in the market. A trend pattern showed that there were several Bitcoin sales that triggered the bear rally and Led to Bitcoin shaving off as much as $7000 off its ATH price.

“The *big* Bitcoin sell-off to below $30k two days ago was driven by sellers on Coinbase.

– Many consecutive BTC sells in chunks were spotted.

He continued to say that in the near term, Bitcoin is still very bullish. With on-chain indicators hinting at a neutral market in the near term, and Coinbase market activities reflecting that there was no massive outflow of Bitcoin in the last few days, he explains that the short term bullish trend presented by the SOPR (Spent output profit ratio) is an entry point for an upside correction in the coming weeks, with $31,000 acting as the key level.

“The key level in my opinion is $31,000. If there is no clear buyer reaction soon, I expect it to consolidate for longer or go down.”

It’s important to keep in mind that despite the short-term sell-off, Bitcoin is still very bullish in the long-term, this is according to on-chain indicators and industry players.