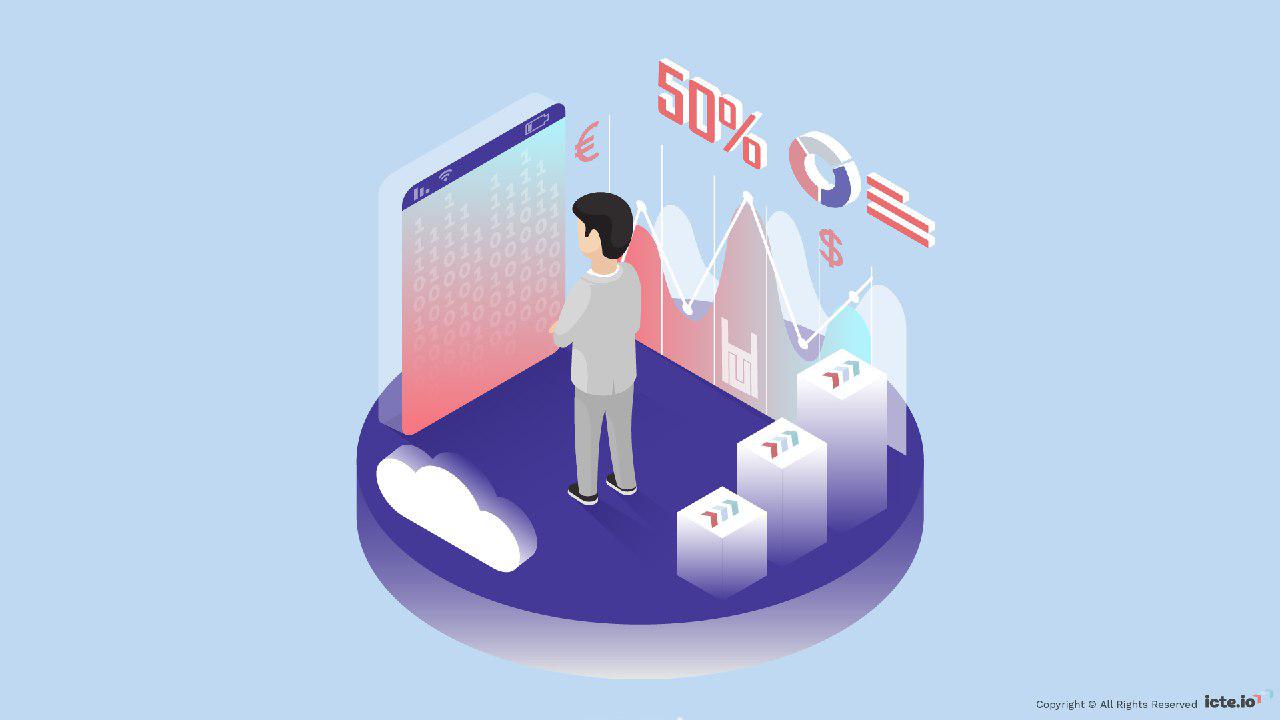 An exchange is a platform where users meet to buy or sell their digital assets. Most exchanges are centralized; that is to say, they are limited by one administrative authority. However, a decentralized exchange running on a blockchain is a trustless environment only subject to the set of rules programmed into the blockchain.

The core function of decentralized exchanges is to allow users to have a point of consensus. Hence, they can trade with several cryptocurrencies at the same time. The existence of a third party to facilitate transactions is eliminated, and one user interacts with another directly to complete transactions. Decentralized exchanges perform in an automatic mode, where users transact with other users without the need of a third-party intermediary.

Decentralized exchanges are under the control of two parties: one group are the participants, and the second party is the automated mechanism, or code, of the blockchain they are functioning within. Asset safety is guaranteed by the DLT (distributed ledger technology) based on a core blockchain like Ethereum.

To test the viability of these interactions in the real world, there have been accomplishments involving the Lightning network and Bitcoin. The teams were able to successfully exchange Litecoin (LTC) for Bitcoin (BTC), and were able to verify that both assets (LTC and BTC) completed their transactions successfully.

What does the success of this transaction signify? In simple terms, it means that the technology can be improved to facilitate exchanges of different assets from different blockchains to carry out transfers in real time. In turn, this also opens a door for users who have one token to access a commensurate value in goods or services that have traditionally only supported other tokens.

Features and Functions of Cross-Blockchain Technology

For cross-blockchain interactions to work, there must be a tool to facilitate communication between the two blockchains. One advanced exploration of these types of transactions has been conducted with the GOST-CI protocol functioning with ERC-20 tokens as a form of a smart contract. The essence is that a holder of GOST-C1 tokens is able to make transactions as they would if they were holding Ether. After the transactions, the GoChain user requests a transfer approval via consensus through the nodes, and a commensurate value in Ether is released. The protocol has security features that allow only the intended owner to access and transact with the tokens.

The essence of cross-blockchain compatibility comes down to the connections of the ledgers which brings together ecosystems comprised of various tokens and dApps, as well as the users. This will phase out the instances of blockchains functioning in silos, and bring about a future where interoperability becomes the new frontier.

Connectivity will facilitate asset transfers across several blockchains with transactions based on smart contracts. All of this requires cross-blockchain protocols to guide the information and valuation of transfers using consensus mechanisms.

Emerging Players Within the Field

ICTE is the most promising cross-blockchain platform with lighting-fast network speed, a scalable protocol, and unparalleled security that is currently unavailable to most traders and users.

Aims to form a digital bank based on distributed financial infrastructure. Wanchain has an independent blockchain with native coins, runs smart contracts, and other dApps.

A protocol enabling ways for other blockchains to share information within a trustless environment. The overarching infrastructure is to maintain three core components: relay chain, parachain, and bridge.

An open ecosystem with flexible, adaptable, and highly scalable (solution to many cases including the rolling out of custom chains within the span of minutes). Their target is to facilitate the global adoption of blockchains.

An open-source platform facilitating privacy, transparency, and fungible transactions. The team envisions an ecosystem composed of multiple–blockchains with ease of access and facilitation of technology.

The network relies on cross-chain bridges to increase the interoperability between various protocols which are purely Ethereum based.

As we step into the future, more and more blockchains are being used. Each promises new sets of environments with new solutions. However, what users need is a way to use all these tokens and trade / swap them whenever they wish without much friction. The exploration of cross-blockchain decentralized exchanges is the best route to this future.