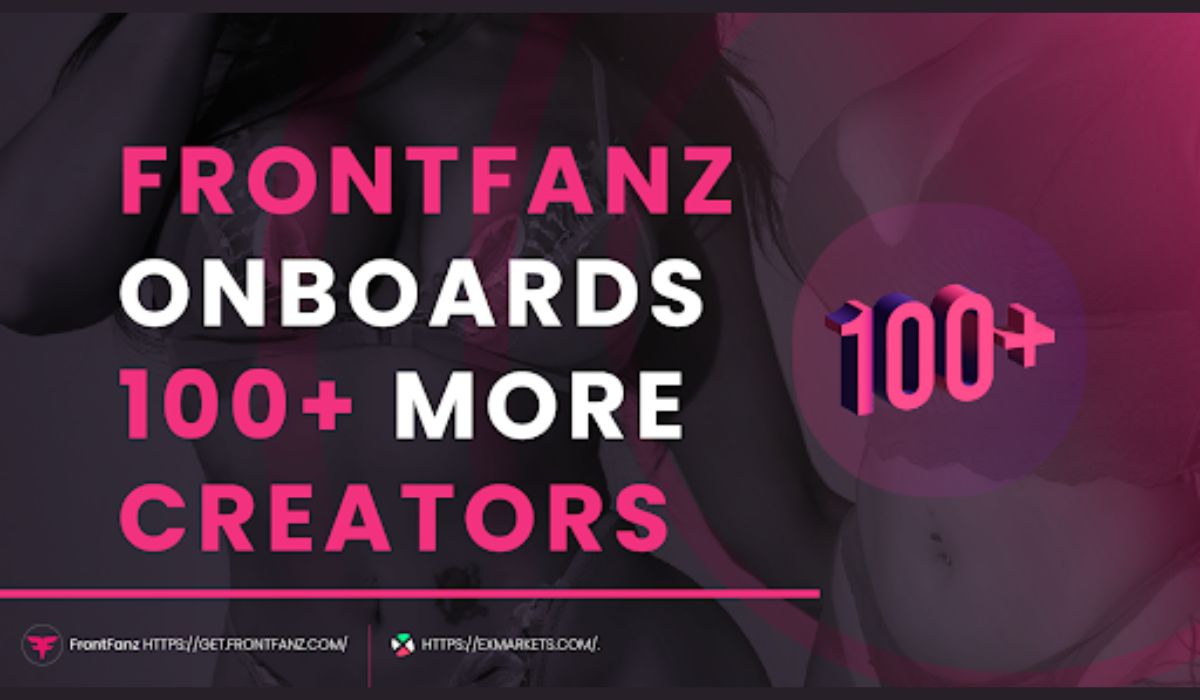 Polygon-based Web3 startup FrontFanz has secured a new wave of content creators for its platform, the firm announced via a recent press release.

Front Fanz is a Web3 content subscription platform that deploys a censorship-resistant model where content creators can create content, engage fans, and grow their brand without fear of demonetization. The platform unveiled the onboarding of new creators as launch approaches.

FrontFanz disclosed it has topped its list of creators with 100 more creators that will be joining the platform at launch.

According to the platform, the new set of creators it acquired represents the next wave of content creators who have abandoned their traditional platforms and are making the jump into Web3 through FrontFanz. FrontFanz has adopted features of privacy, anonymity, and zero censorship to enable it to serve users better.

Per the announcement, FrontFanz leverages the support from Polygon to bring content directly to users and break away from the banks, payment processors, and other vendors who have restricted platform access to the creators they deem acceptable.

FrontFanz is set to launch in the next quarter of 2022. This will see the platform providing users with several features that creators and fans are used to. Some of these features include subscription-based videos, direct messaging, and tipping. Other features like live-streaming, facetime, NFTs, creator coins, and governance will also be added.

The native token of FrontFanz is dubbed $FANZ. The platform unveiled it will allow $FANZ holders to vote on upcoming platform upgrades. Moreso, the platform, with its $FANZ token, will enable users to create an account without username, email, or credit card information. Meanwhile, creators can as well monetize their brand and engage with their audiences with zero fear of videos being taken down, demonetized, or de-platformed at the same time.