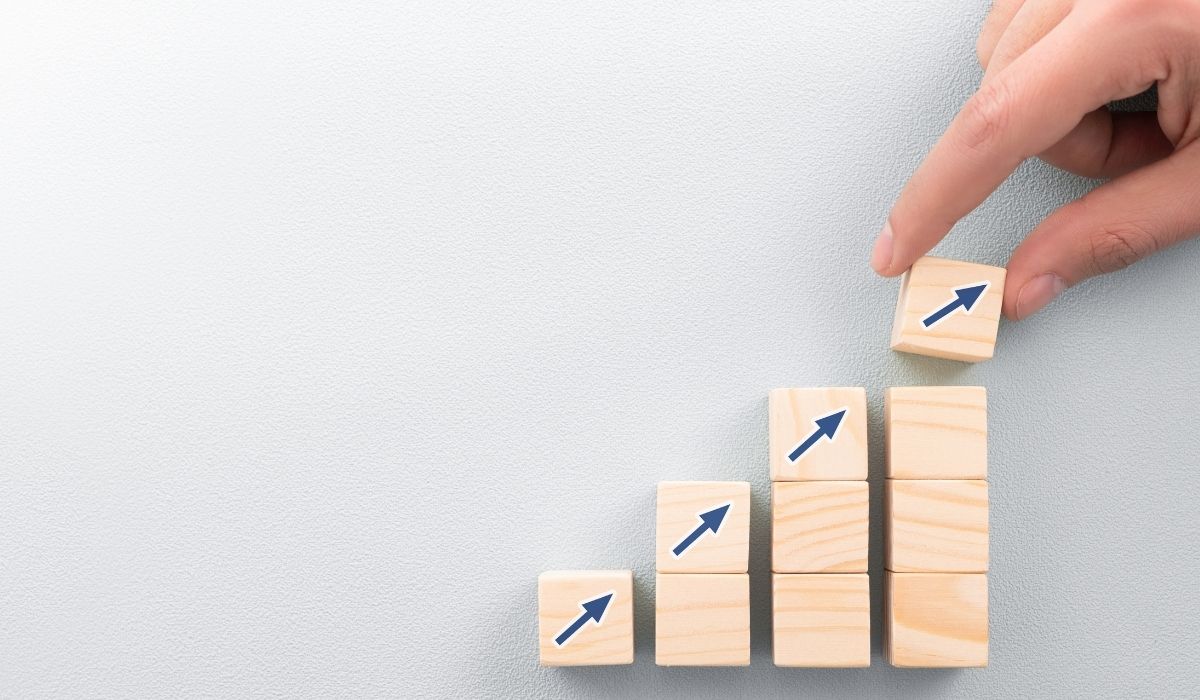 The term “Web3” or Web 3.0 is becoming increasingly popular, especially among tech enthusiasts and blockchain technology and crypto fans. It will be the future of the internet.

The Web 3.0 revolution is well underway, and it will bring a plethora of new applications to a decentralized, blockchain framework. Blockchain technology and cryptocurrency are inextricably linked to Web 3.0. The defining feature of Web 3.0 is decentralization, which gives content creators greater control. Blockchain allows Web 3.0 to be more transparent and safe, while cryptocurrency eliminates intermediaries such as banks.

However, the infrastructure for large-scale commercial applications on the blockchain is still lacking among major oracles such as Chainlink. These services provide data to smart contracts on the blockchain, but they are not yet ready for prime time. This presents a major risk for businesses that want to adopt Web 3.0 applications. The lack of robust risk mitigation mechanisms could lead to significant losses for businesses that are not yet prepared.

The answer is to use smart contracts that are ready to face the significant commercial risks associated with Web 3.0 apps. People may avoid the dangers of the current oracle landscape by using smart contracts that are expressly tailored for big commercial applications. There’s a significant difference between small projects and major corporations because they need different levels of security. Enterprise applications entail more money on the line, necessitating a greater degree of protection.

A good example of a smart contract network that is equipped to handle large commercial risks is QED. QED is a decentralized oracle protocol that runs on the DelphiOracle platform. It connects numerous blockchain, off-chain data sources, and smart contract platforms. QED is secure, precise, sturdy, and fully decentralized, making it ideal for large-scale commercial applications.

QED Network is an example of a decentralized Oracle protocol with a sound economic model that connects multiple blockchains, smart contract platforms, and off-chain data sources. It seeks to address the issues presented above in a variety of ways. To begin, the protocol is backed by external collateral and employs an economic incentive system to improve returns over time, improving the ecosystem’s health and token value.  As such, it is designed to avoid the common pitfalls associated with other oracle solutions.

QED also serves to minimize poorly performing Oracles by transferring fees to Oracles with excellent historical accuracy. In this way, only the most reliable Oracles earn a profit from the network. This creates an environment in which all Oracles have a vested interest in maintaining high-quality data.

The QED system token eliminates the danger of collusion and ensures that there is a decentralized unit of account for the system. This protects the network from any central points of control and forces all Oracles to compete with each other.

Other decentralized oracles are jockeying for position in this space, including Band Protocol, DIA, API3, DOS, and many others.

The Band protocol is another excellent oracle to keep an eye out for. This decentralized oracle platform delivers real-world data to dApps and smart contracts on the Ethereum and Cosmos blockchains, utilizing a distributed oracle network. It incentivizes its Validators in BAND tokens for obtaining external data on request, participating in consensus, and generating new blocks.

The Decentralized Information Asset (DIA) is a platform that allows users to publish, source, verify and exchange important information. It’s based in Switzerland and is open-source. This oracle platform aims to bridge the gap between blockchain and the natural world by delivering accurate real-time data that powers the DeFi ecosystem.