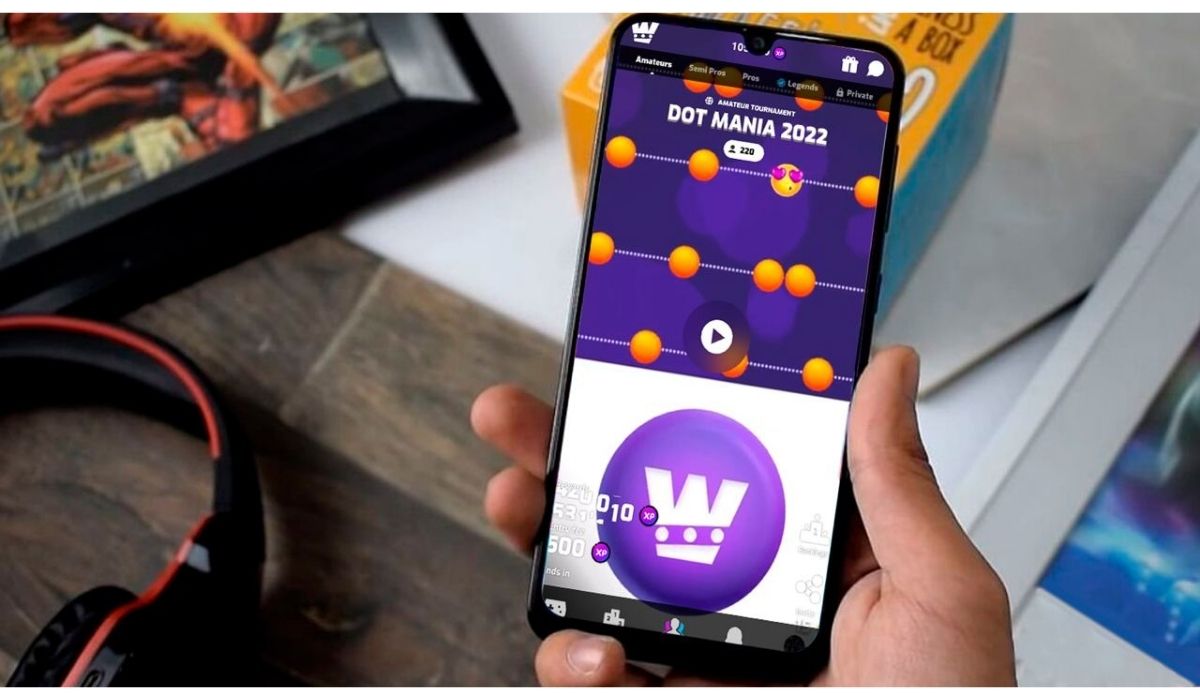 According to Pocket Gamer, the world’s top destination for the mobile gaming industry, 45% of the total mobile games downloads are hyper-casual games. The mobile gaming market has even exceeded the movie and music industry since 2012 when it recorded a massive increase to $93.2 billion, more than console and PC games.

WAM.app, the first hyper-casual gaming platform was launched on the Binance network in 2021, and ever since then, it has experienced massive followership and growth due to its innovative model and addictive games. In fact, in the first three months of being launched, WAM.app had over 3.5 million players and was a finalist in the Mobile Games Awards in 2021- a recognized award in the gaming industry.

And that’s not even all – by the end of 2021, a $2.7 million financing round and a 6 times oversubscription were announced. After launching on Pancakeswap and Gate.io, the token’s transaction volume surpassed $10 million in just 24 hours.

In its home country of Romania, WAM has become a top GameFi project and has onboarded millions of players and lots of international investors.

In reality, the WAM.app team has made known their plans to onboard 100 million users in the WAM ecosystem. The CBDO and WAM co-founder, Alex Rus said that “WAM will be for mobile gaming what TikTok is for entertainment and even more. The gaming industry is being revolutionized by WAM and we want to onboard 100 million players onto the platform by bringing extra benefits to all community members on a national and international level.”

To drive this objective, the WAMoon campaign has been launched. This campaign aims to integrate the WAM platform and token in the international markets. The WAMoon campaign is going to last for 60 days and in this timeframe, there will be a series of important events, the first of which is the launch of the Staking Program which aims to boost the development of the WAM platform.