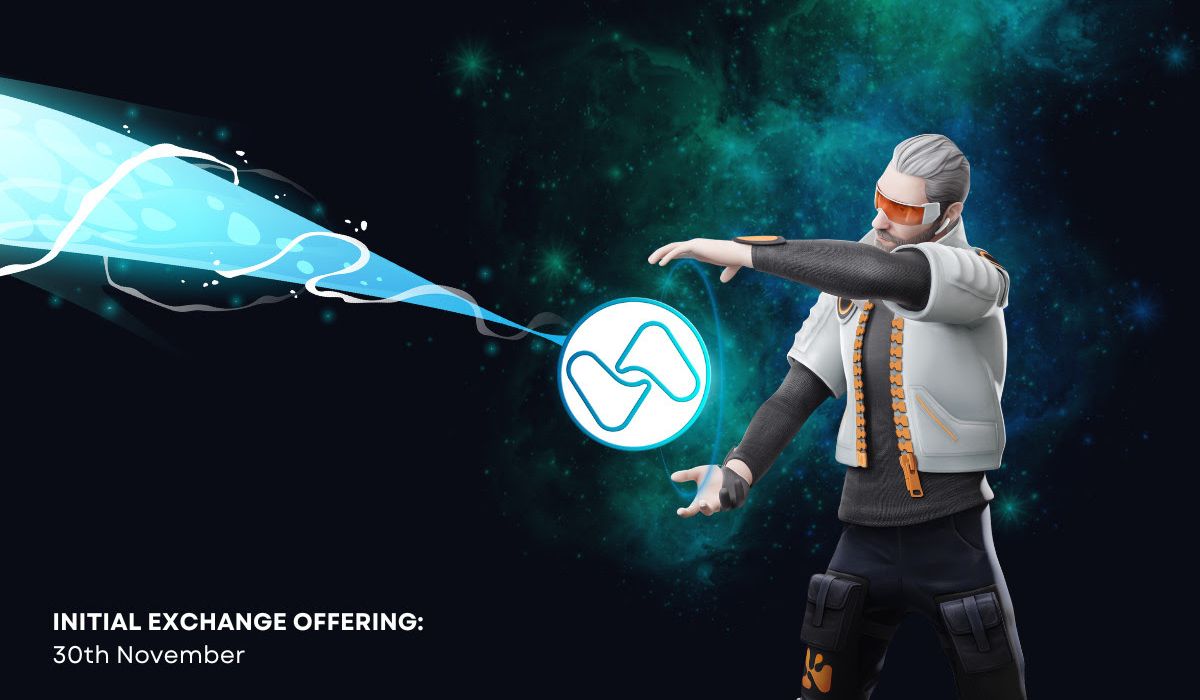 Award-winning platform for Web3 live events, VRJAM announced the Initial Exchange Offering (IEO) of its new revolutionary digital currency VRJAM Coin. VRJAM revealed via a recent press release that its token IEO has been scheduled for the 30th of November on Gate.io and MEXC.

VRJAM is committed to empowering creators and brands in a way that enables them to offer fans inspiring immersive experiences that redefines fan engagement within the Web3 environment. VRJAM launched its unique public content platform, which was released after four years of development and market validation. The launch of its revolutionary coin marks a new milestone for the platform. With its exclusive functionalities and efficiency, the platform and metaverse crypto-coin has significantly attracted investment from 15 of the world’s leading web3 focussed Venture Companies and investors. Moreso, it is currently valued at $US40M.

The outstanding tech features of VRJAM have also attracted the interest of blue-chip tech brands like Google, and the world’s biggest game publisher, Epic Games, has massively supported the project via funding. Before the token’s IEO launch, the quality of VRJAM’s native currency is confirmed to have been firmly validated by the investments made in the currency to date.

These investments have been made by several VCs and investors who have strictly supported the VRJAM Coin to date. They include NGC Ventures, Sky Vision Capital, DWF Labs, EnjFi, Gate.io Ventures, Animal Concerts, AU21, Stablenode, Axia 8, Enjin, Eight Rings Ventures, Panony, TPS Capital and Oracle Investment Group. According to the announcement, VRJAM has gathered a total of $US2.2M from these VCs and investors.

Following the IEO launch, the VRJAM revolutionary coin will be entering the market following an array of notable events which includes the activation of VRJAM’s NFT marketplace via the offering of a range of super rare NFTs from top-tier music artists. Also, the event will see the launch of VRJAM’s native staking pools, including farming pools and traditional, time-locked pools, to give the VRJAM community opportunities to grow their investment. The event will also see the VRJAM Coin launch on two of the world’s leading crypto exchanges, MEXC and Gate.io.