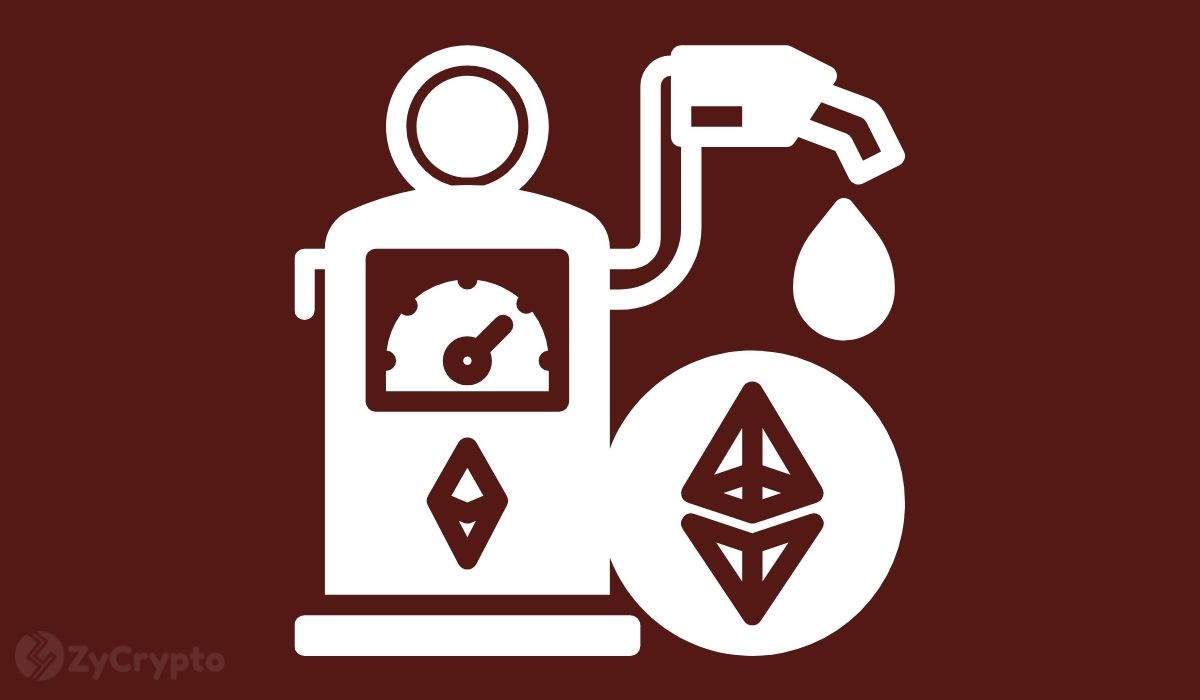 Vitalik Buterin wants to limit gas costs with an ingenious proposition but analysts think the decision will have “greater implications” on the network. An alternative to Buterin’s idea has been proposed.

Vitalik Buterin took to the Ethereum Magicians forum to suggest a way to reduce the gas costs associated with transaction call data on the network. His post noted the significant challenges posed by soaring gas costs, including the length of time it takes to deploy data sharding. These problems, according to Buterin, make a short-term solution imperative to “cut costs for rollups.”

He proposes the solution of adding a limit to the total transaction call data that can be in a block. His post revealed that an alternative method could be followed that did not involve adding a limit but this posed security challenges.

“Simply decreasing the call data gas cost from 16 to 3 would increase the maximum block size to 10M bytes,” said Buterin. “This would push the Ethereum p2p networking layer to unprecedented levels of strain and risk breaking the network.” Buterin posits that “1.5 MB will be sufficient while preventing most of the security risks.”

If his proposal is accepted, the network will require a scheduled network upgrade that will require miners to halt adding transactions into a block when the call data limit has been achieved. Buterin noted that the worst-case scenario would be a “theoretical long-run maximum of -1,262,861 bytes per 12-sec slot or -3.0 TB per year.”

Ethereum devs have poked holes at the proposed call data limit, saying that it could have several far-reaching and unintended consequences to the entire network. Alex Krusz, an enthusiast, responded to Buterin’s proposition by calling for a soft limit instead of an arbitrary one.

“While ostensibly simple, it could be argued that the call data limit is an architectural decision with greater implications than just modifying a gas constant,” said Krusz. “If there is an arbitrary limit imposed, why not make it a soft limit, or impose it on the entire block size rather than on call data specifically?”

Yoav Weiss, a developer, hinted that the proposal could affect rollups negatively as during periods of high congestion, “roll-up transactions will be constantly dropped, and they’ll have to compensate for the lack of execution gas by paying a higher total fee.”