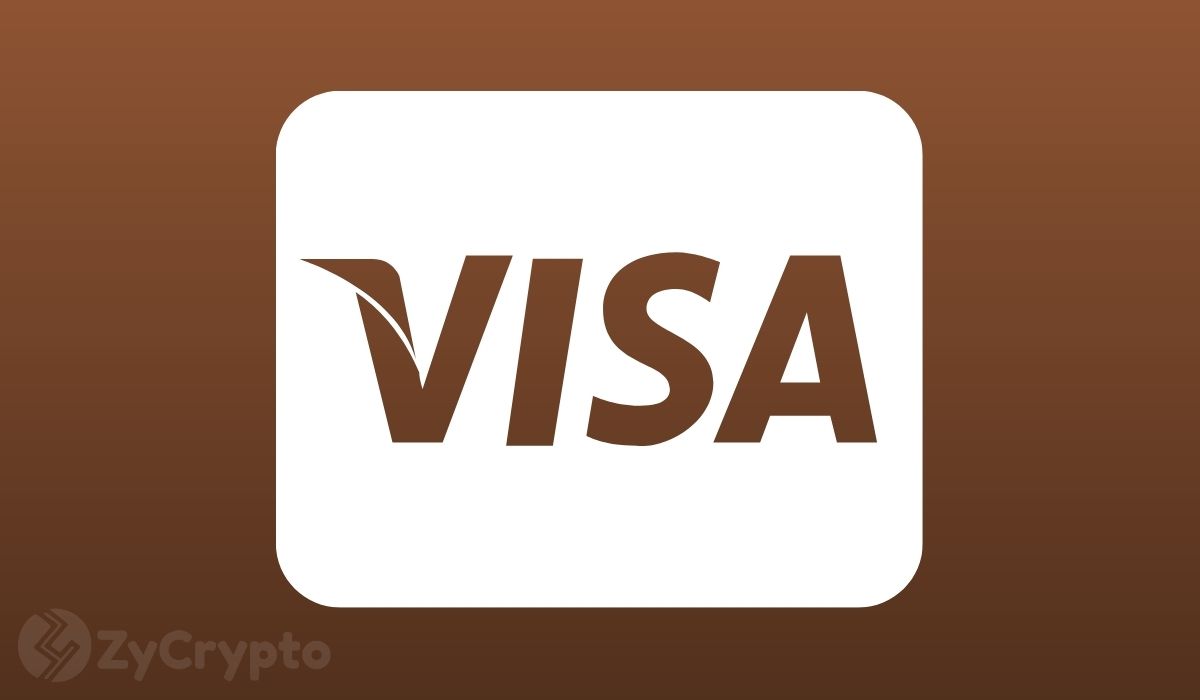 Visa CEO, Al Kelly revealed the company’s plans to enable the buying of bitcoin using its credit cards during his recent podcast with Fortune’s ‘Leadership Next’.

Kelly explained that the company plans to do two things. Firstly, Visa plans to work with Bitcoin wallets to allow users to buy bitcoin on Visa credentials. Secondly, the company also wants to enable the bitcoin to fiat conversion feature, supporting bitcoin payments at over 70 million merchants.

“We’re trying to… enable the purchase of bitcoin on Visa credentials. And working with some bitcoin wallets, we will allow bitcoin to be translated into a fiat currency.”

According to Kelly, cryptocurrencies have shown the great potential of becoming new payment methods, especially in emerging markets.

Kelly also sought to draw a line between digital currencies backed by fiats and what he termed “more speculative assets.” He also added that Visa is working on integrating stablecoins on their platform. While talking on stablecoins, he further explained:

“These are currencies that are fiat-backed, but we’re allowing this translation, if you will, into fiat currency and in a wallet where there’s a Visa card and again that Visa card can be used with Translated digital currency over to the fiat currency.”

When asked about the fate of cryptocurrencies, he refused to make any predictions, adding that he could not tell whether cryptocurrencies will be termed as “fad” or mainstream in the next five years.

Kelly said that despite not knowing the fate of cryptocurrencies, he is “smart enough” to make sure that Visa is in the middle of it all. He noted that if cryptocurrency takes off, Visa will be prepared to get its “fair share or more of the volume.”

Over the last few years, Visa has been working on various partnerships within the cryptocurrency space. Last month, Visa partnered up with Boulevard, a digitally native neobank to create a pilot API to help the firm integrate Bitcoin and other cryptocurrencies on its platform.

Visa reportedly wants to become the bridge between the crypto space and its global network. According to Jack Forestell, Visa’s chief product officer, 35 crypto platforms have already chosen to work with the company.

Last year, Visa partnered up with Ethereum Based U.S. Dollar Coin [USDC]. The partnership sought to have selected Visa issuers to integrate the USDC software into their accounts. The software would then allow them to send and receive USDC payments.