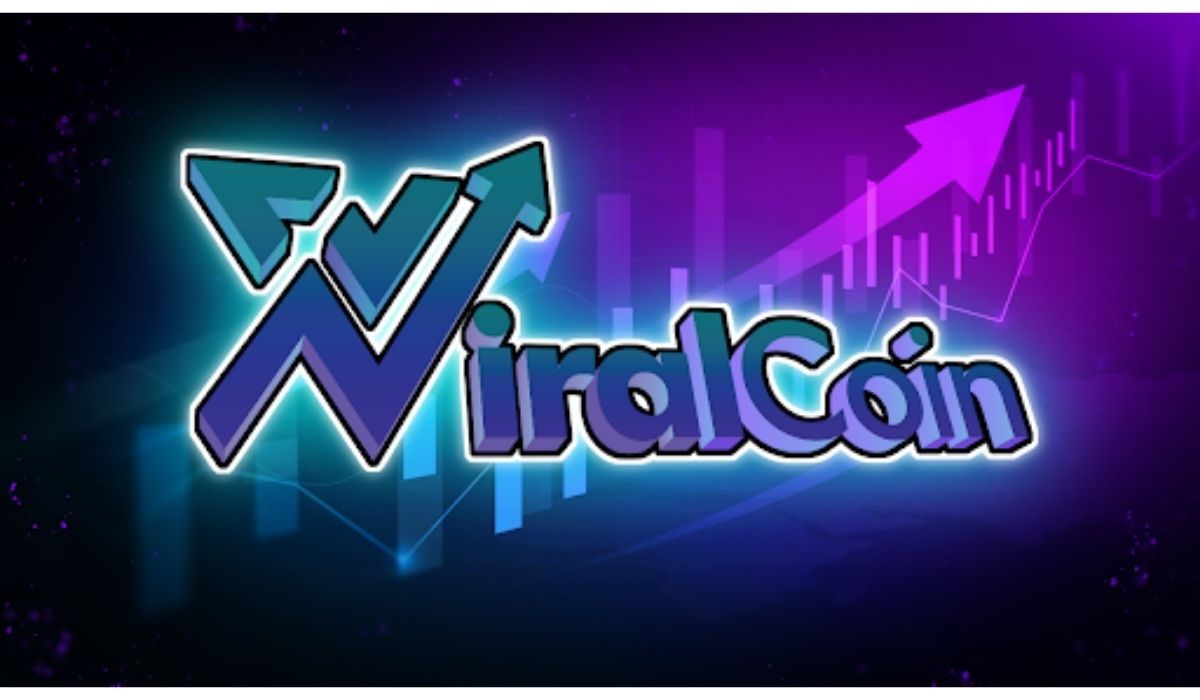 ViralCoin has finally launched its DeFi token on several networks. The team says the token has several groundbreaking features that have never been seen before in fair launches. They describe the launch as a “Fair Balanced Launch” as it keeps the token price consistent while minting new tokens until the maximum total supply is attained on all networks.

This was made possible through the creation of the ViralVault, a system that rebalances the Liquidity Pool each time ViralCoin is minted. This keeps the maximum price relatively stable until all ViralCoins have been minted. ViralCoin is also pre-allocating ZERO tokens to its founders, early adopters, or developers, a feature never seen in the tokenomics of any project.

Apart from the fact that no tokens are allocated to the founders, devs, or early adopters, ViralCoin allows enthusiasts to participate in governance without having to buy the token. Rather, 1% of every purchase is distributed to the referring wallet address of the receiver. There is also a 3% redistribution fee to all wallet holders pro rata with their holdings, but not to the team’s wallet.

The liquidity pool is self-sustaining, with USDC paired with ViralCoin in the pool. This design is to prevent impermeable loss and ensure that the token continues to evolve regardless of market volatility. The token can be easily acquired as any popular token on supported networks can be used to swap for it.

ViralCoin DAO and other Proposals

To ensure that its unique technology is quickly adopted, VialCoin has launched a Decentralized Autonomous Organisation (DAO). The DAO will henceforth determine the evolution, application, and trajectory of ViralCoin as well as governance voting on other proposals.

Some of the upcoming proposals include the development of a subscription-based, smart contract wallet, as well as integration with popular e-commerce partners. If the proposal is approved, ViralCoin holders can spend their tokens on recurring bills and also make it a lifestyle token.