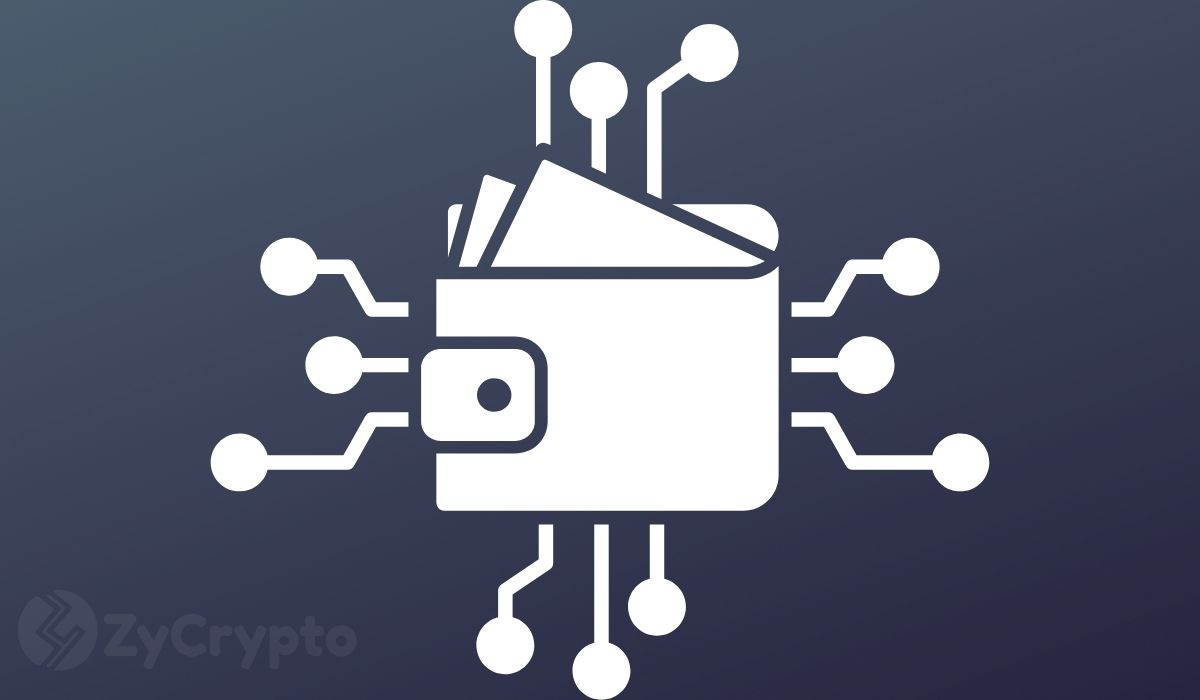 Vietnam has once again topped the Global Crypto Adoption Index prepared by blockchain analytics company Chainalysis. The list has India at the 4th, the United States at the 5th, China at the 10th, and the UK at the 17th position in an Index containing 146 countries. Philippines and Ukraine are in the 2nd and 3rd positions respectively. Vietnam had topped the list last year, too.

The 2022 Global Crypto Adoption Index, a part of the 2022 Geography of Cryptocurrency Report by Chainalysis that will be released later, looks at the grassroots adoption of digital assets rather than countries having the largest share of the crypto trade.

“We also want to highlight the countries where individual, non-professional investors are embracing digital assets the most,” Chainalysis said in a blog about its global crypto adoption index, now in the third year.

“The goal of this sub-index is to rank each country by total cryptocurrency activity occurring on centralized services, and to then weight the rankings to favor countries where that amount is more significant based on the wealth of the average person and value of money generally within the country,” the blog explains.

“… users in the lower middle and upper middle-income countries often rely on cryptocurrency to send remittances, preserve their savings in times of fiat currency volatility, and fulfill other financial needs unique to their economies. These countries also tend to lean on Bitcoin and stablecoins more than other countries,” the blog said.

The Chainalysis blog further adds that the bear market has not dampened the enthusiasm of new users. Those who put their money into cryptocurrency during the bull market are likely going to remain invested even when the prices have fallen.

“One reason for this could be the value that users in emerging markets get from cryptocurrency. These countries dominate the adoption index, in large part because cryptocurrency provides unique, tangible benefits to people living in unstable economic conditions,” the report says.