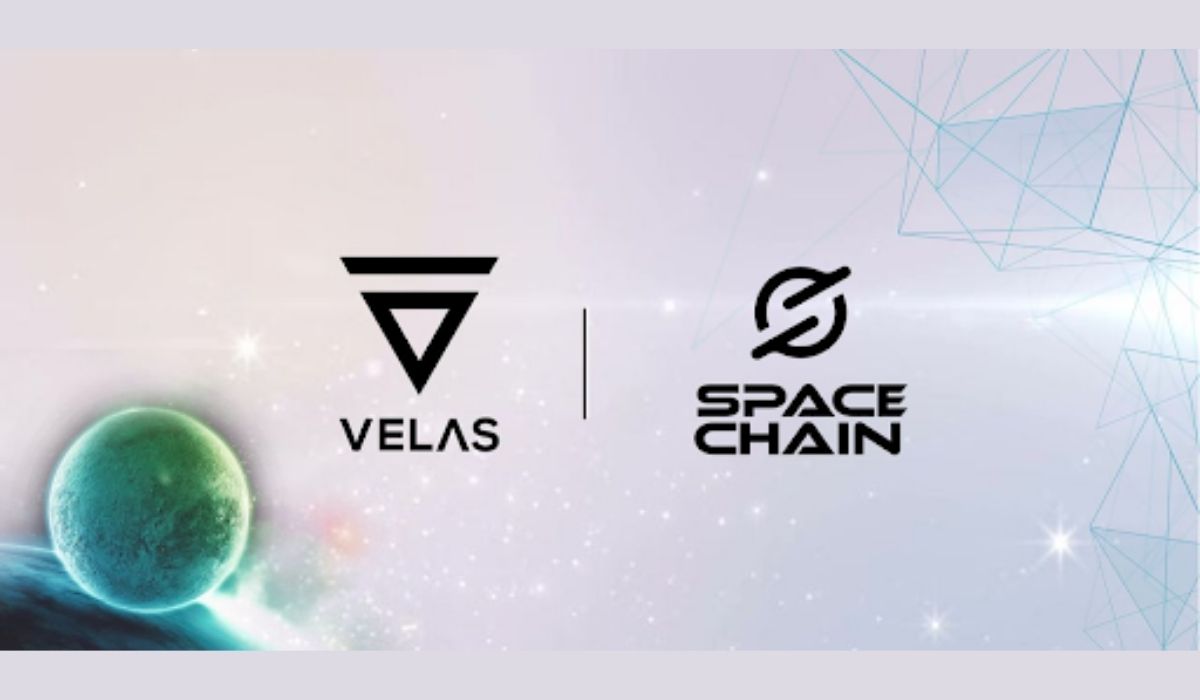 Velas Network AG, an ecosystem of decentralized products has partnered with SpaceChain to leverage the new space industry for heightened security and immutability.

Notably, Velas is proud to be among the first blockchains to operate in space. As per the announcement, the partnership will allow Velas to be among the pioneers of this new economy. Furthermore, the partnership will reportedly allow Velas access to new markets, new use cases, and the opportunity to increase the quality standards for the whole blockchain industry. Thanks to the partnership, Velas will now enjoy ultra-security decentralization of transactions through SpaceChain’s decentralized satellite infrastructure (DSI).

Commenting on the partnership, Farkhad Shagulyamov, Co-Founder and CEO at Velas, explained:

“The new epoch in the development of blockchain technology is right upon us. Humanity needed thousands of years of evolution to reach low Earth orbit. It took about ten years for blockchain to have the first transaction conducted on the low Earth orbit since the moment when the first bytes were transmitted via Bitcoin Network. This blockchain space saga opens up new horizons for both the technology and its users.”

Note, the partnership will also provide numerous benefits to the SpaceChain community. They will be able to use one of the fastest blockchains in the industry, which can execute over 75,000 transactions per second. SpaceChain will also create different DApps at a low cost that will go a long way toward contributing to space exploration.

Adding on the partnership, Dragos Dumitrascu, Head of Global Partnerships at Velas, stated:

“We are excited to be part of such significant leaps in the industry. Velas is currently the third blockchain to engage in this space race, and we’re happy to work with such a unique partner as SpaceChain.”

Velas allow users to feel the benefits of blockchain technology. Based on the Solana blockchain, the platform creates an open-source blockchain ecosystem of products and services. Velas combines the best qualities of both centralized and decentralized solutions to create these products and services. Velas’ vision is to harness the power of disruptive technologies and innovations to build a self-governed decentralized future driven by the collective intelligence of its community.

SpaceChain, on the other hand, is an open and neutral infrastructure for the New Space economy created in 2017. The platform integrates space and blockchain to remove current barriers preventing global communities from accessing and forming collaborations in space. Notably, the platform offers space as a service to businesses allowing them to realize and explore the potential within space and blockchain technology.