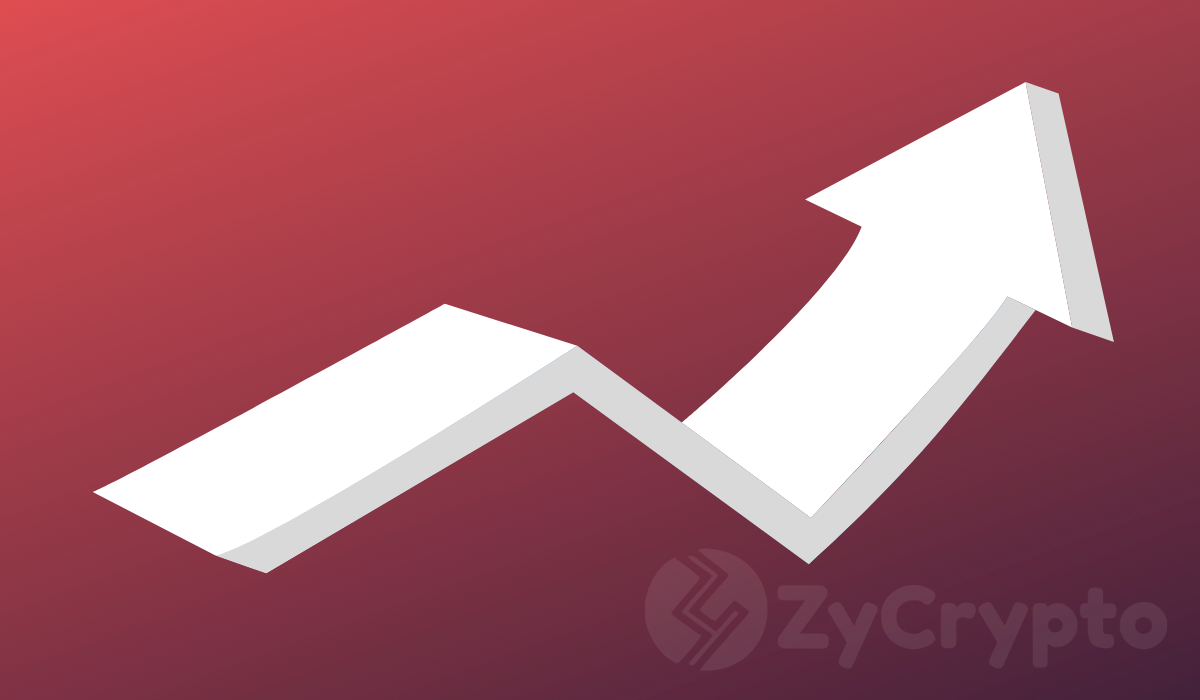 Sunny Lu, the co-founder of VeChain, just announced that a 25 million dollar buyback plan is on the horizon. Lu dropped the news during an AMA and then VeChain spread the word via Twitter.

“During the AMA marathon, Sunny announced that the VeChain Foundation Steering Committee decided to conduct a VET buyback plan up to $25 million USD over the next twelve months! The buyback will be used to incentivize the ecosystem builders for long term success.”

One VET token is just south of $0.01 USD. But the price should be on the rise partially due to news of the buyback. But a bigger price driver could be the announcement that Walmart will be using VeChain in China. After that news came out last week, VET surged over 30%.

Traditionally, buybacks show that the asset in question is performing well enough that the company is willing to invest more in itself. But holders of VET tokens do not necessarily see a 25 million dollar boost causing some huge FOMO run.

The reaction to the news seemed to be mixed. Some in the VeChain social media community applauded the transparency, while others debated whether or not this move displays confidence or worry in future prices and money flow. 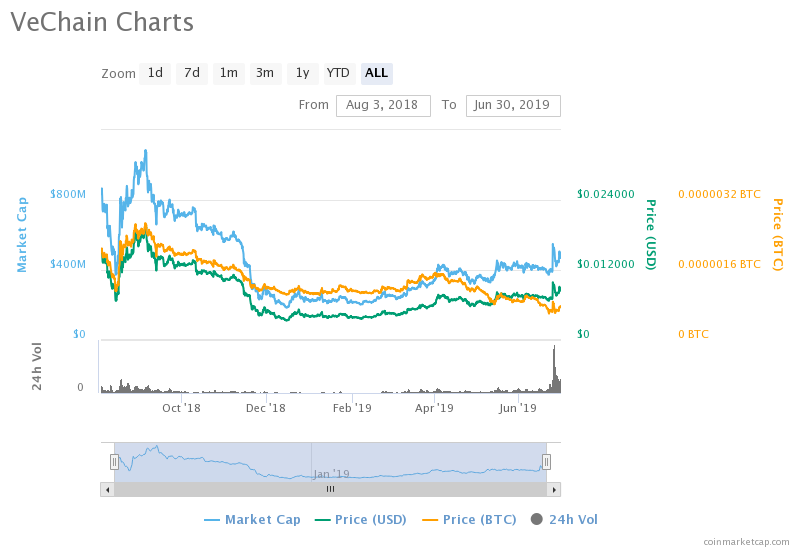 VeChain says they plan on using this buyback as a way to incentivize devs and builders. If the plan works, we can expect to see VeChain develop killer applications. And that is the key for major altcoins. Working products will be the best catalyst for price jumps in the future.

Buybacks seem to be en vogue right now. Several other foundations have announced plans to buy a portion of their tokens off the open market. The TRON foundation said that they will buy back $20 million of TRX to support the community of builders and add stability to the market.

Similarly, EOS developers Block.one recently told the community that they’d be attempted a 10% buyback of its own stock. The buybacks perhaps indicate that these blockchain companies are confident that new money will soon be rolling into the cryptocurrency markets.