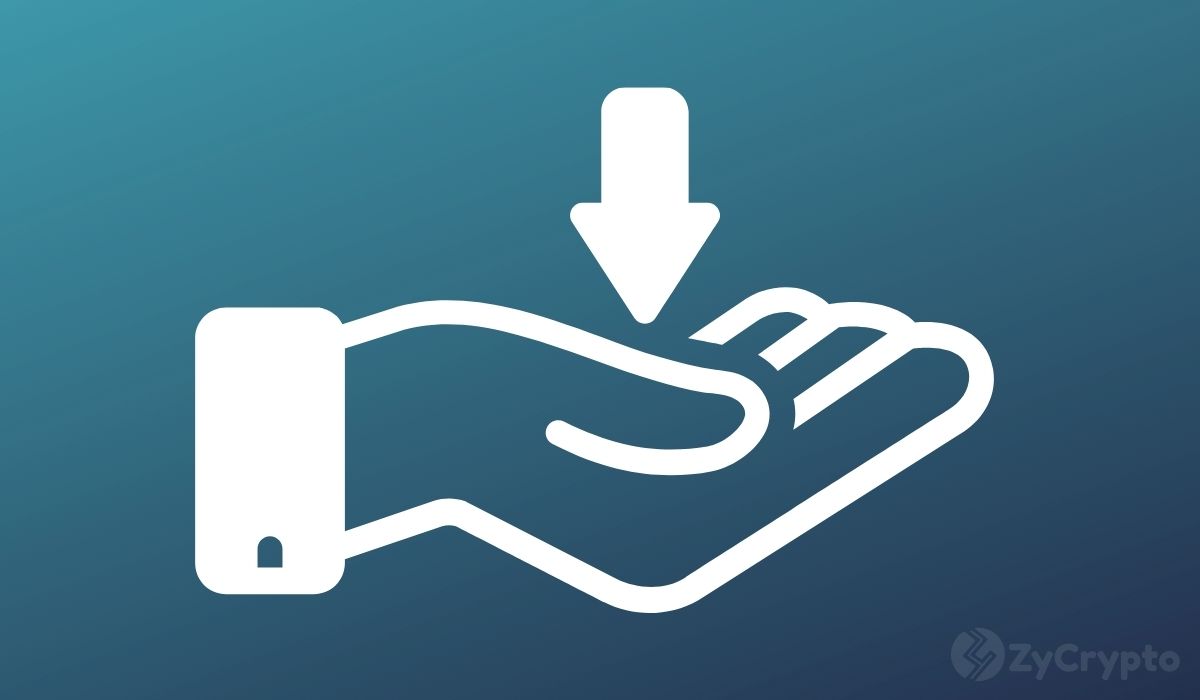 A pearl of wisdom in the cryptocurrency space advises investors to diversify their investments. Crypto assets happen to be very risky. As such, spreading your wealth across many assets is believed to increase your chances of raking in more returns.

Tech billionaire and venture capitalist Tim Draper who is also an outspoken bitcoin (BTC) investor has noticeably followed this advice. He recently revealed that he owns Ripple’s XRP, Bitcoin Cash (BCH), Tezos (XTZ), and Aragon (ANT), in addition to his BTC holdings.

Speaking during an investor conference organized by private markets liquidity provider Linqto, Draper suggested that crypto is on the brink of mainstream adoption.

Still, Draper’s Altcoin Investments Are Overshadowed By His BTC Holdings

Draper is widely known for openly praising alternative cryptocurrencies. For instance, in October last year, he commended Ripple for its continued efforts to grow the XRP ecosystem, adding that it was only a matter of time before the crypto asset saw explosive growth.

Most recently, he supposedly promoted Bitcoin Cash in a tweet. The tweet revealed that Draper had bought BCH while applauding Roger Ver.

Nonetheless, despite promoting altcoins, BTC represents the majority of his crypto portfolio.

Draper is an early BTC investor, having bought 30,000 BTC back in 2014 from the U.S. authorities in an auction for $632 per coin. At the current prices, this investment is now worth approximately $319 million. This is an appreciation of over 1520% within just six years.

Draper has remained unfazed by the bitcoin market’s ups and downs. Since predicting in 2018 that bitcoin would hit $250,000 by end of 2022 or early 2023, the venture capital investor has stood firm on his prognostication.

In April of this year, he even made a tongue in cheek promise about eating a raw egg if his prediction did not come to pass.