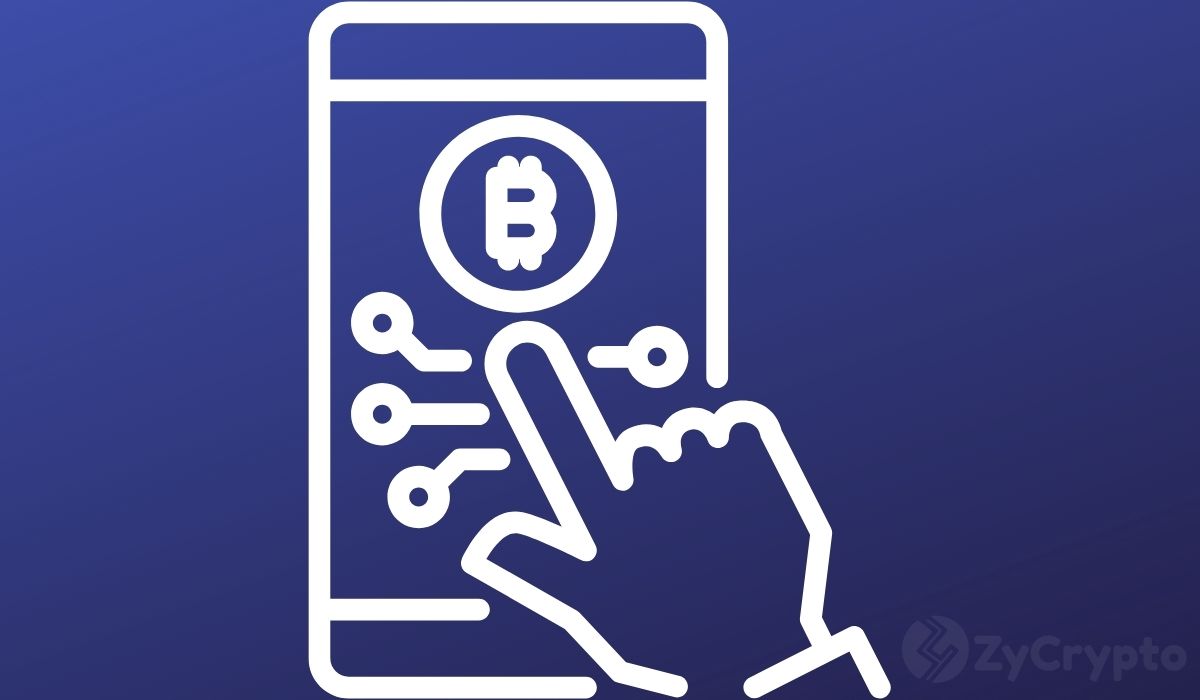 Vast Bank customers can now buy, sell, and custody eight cryptocurrencies directly from and through an FDIC-insured bank checking account. The cryptocurrencies available for trading through the accounts are Bitcoin, Ethereum, Litecoin, Cardano, Filecoin, Orchid, Bitcoin Cash, and Algorand.

The bank will be offering instant settlement for buyers and sellers of these coins.

This makes Vast the first Federal-accredited bank in the country to allow customers to trade in and custody digital currencies, which is a huge milestone. It follows an announcement by the Office of the Comptroller of the Currency (OCC) in July that national banks and federal savings associations can offer custody services to their customers.

Vast Bank CEO Brad Scrivner said the move, which was approved by the OCC and also involved discussions with the Federal Reserve, is due to demand from customers as well as the bank’s assessment on the potential for crypto to become “very disruptive in financial services.”

He told Forbes in an interview that the bank is starting to allow crypto trading and custody given the rising popularity of digital assets. He said his bank would mostly serve customers who want to trade crypto but want to do so via an intermediary.

“There are lots of different customers out there that may want to control everything and have their wallet, their passcodes, and then there are those who are crypto curious and may prefer to work with a bank or an intermediary, just because they don’t quite understand.”

He revealed the move was also supported by research showing that more than 60% of individuals are interested in cryptocurrency.

According to him, the bank is in the process of finalizing processes that would allow customers to transfer the crypto they own into their bank account so the bank can act as custody. In particular, the bank is putting into place tools that allow it to analyze blockchains and adhere to AML and KYC requirements. This would enable the bank to understand the source of such crypto and to secure user funds.