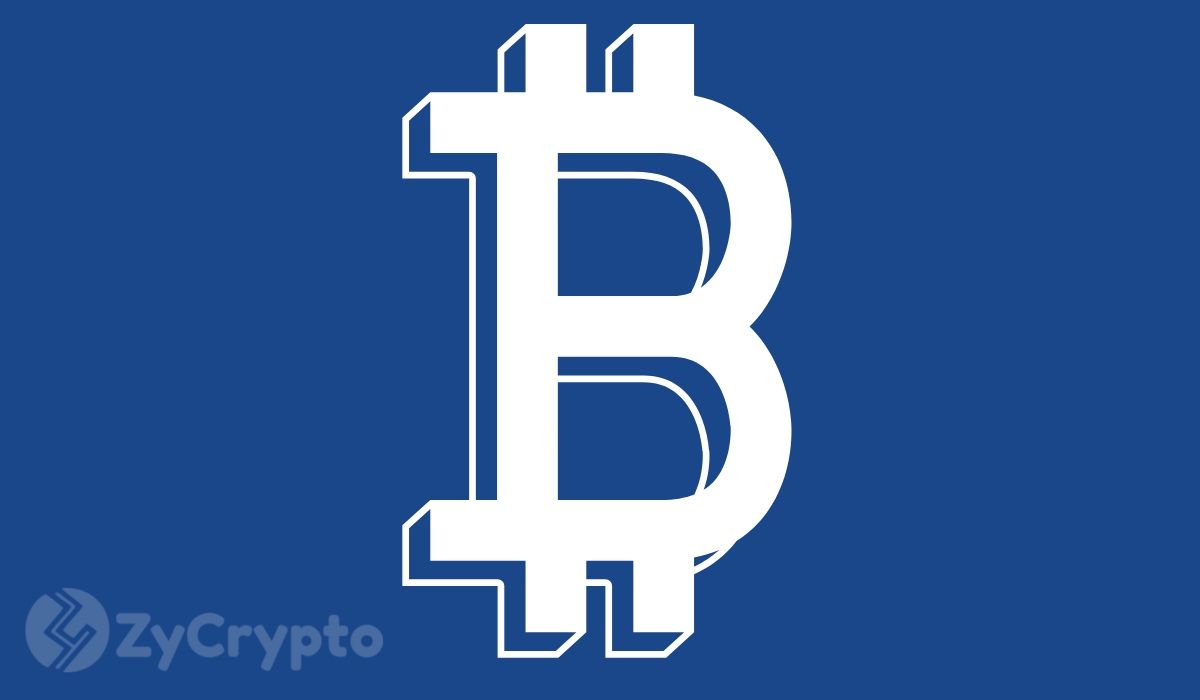 According to a recent interview on the Noded Bitcoin podcast, Popular US Rep. Warren Davidson hinted that it was way better for Facebook to include Bitcoin – the most valued cryptocurrency – to its Calibra wallet rather than planning to introduce a whole new cryptocurrency. The Congressman had said this amidst fears of the proposed Facebook coin being a threat to the US Dollar and the country’s economy.

As per the interview, the United States Rep. Warren Davidson, said in his statement while on the Noded Bitcoin podcast that Facebook adding Bitcoin to its wallet was a way better idea. The Congressman also emphasized the reasons why creating a new coin wasn’t necessary. From his statement, it’s clear that Congress is concerned about the future based on past experiences with Facebook.

Facebook – the popular social media giant – has shown in the past to be untrustworthy when it comes to keeping the private information of its billions of users private. Which of course, had led to the tech firm paying a $5 billion fine as a penalty for their actions. The Congress, however, believes Facebook’s entrance into the financial world could be disastrous.

Despite the battles against Facebook and its proposed cryptocurrency, the Libra, we cannot overlook the fact that it had made some central banks buckle up – changing from their old way of doing things. The Swedish Central bank – the Riksbank can be said to be one of them.

Stefan Ingves, the governor of the Riksbank, while on CNBC’s Squawk Box on Tuesday, said;

“It has been an incredibly important catalytic event to sort of shake the tree when libra showed up out of the blue, and that forced us to think hard about what we do.”

And as the use of cash continues to decline in the country, the Swedish Central bank has been reported to be thinking hard about how digital currencies can fill the gap.