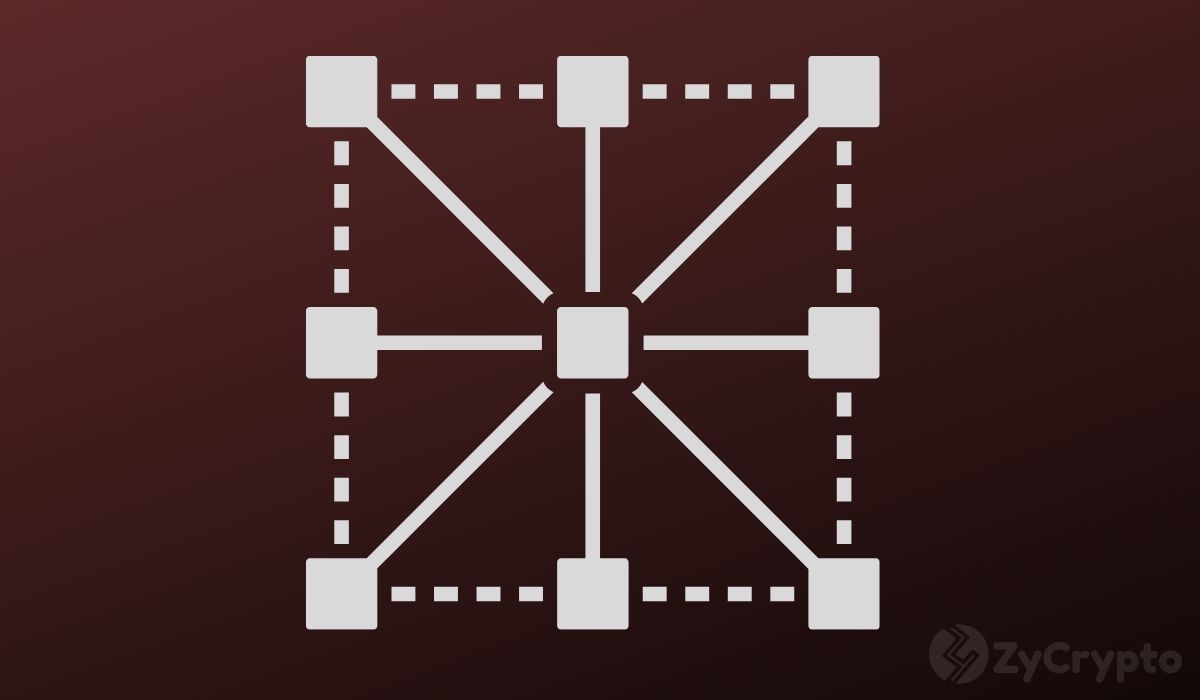 The number of cases involving the use of cryptocurrencies in funding terrorism and money laundering crimes is actually countable globally. The value of crypto transactions involved in these crimes is also dwarfed multiple folds by the value of fiat dealt in these forms of crime. The use of crypto in illicit activities is so limited that Europol admitted it in their report released Wednesday. The report sought to highlight the use of digital assets in criminal activity.

“Cryptocurrency remains appealing for criminals, primarily due to its pseudo-anonymous nature and the ease and speed with which funds can be sent anywhere in the world. However, the use of cryptocurrencies for illicit activities seems to comprise only a small part of the overall cryptocurrency economy, and it appears to be comparatively smaller than the amount of illicit funds involved in traditional finance.”

“Criminals and criminal networks involved in serious and organized crime also continue to rely on traditional fiat money and transactions to a large degree, in addition to emerging value transfer opportunities.”

Nevertheless, the report says networks using cryptocurrencies for global crimes continue to expand and some are even offering it as a service to other criminals.

Going by figures from the United Nations, however, money laundering is a global thriving business now accounting for 2 – 5% of global GDP or $800 billion to $2 trillion annually. A further $1.6 to $2.2 trillion is spent annually to facilitate illegal activities and transnational crime. Human trafficking is now a $150 billion business every year. Most of this is facilitated with fiat money. Unfortunately, over 80% of this fiat money passes through regulated banks and financial institutions because of collusion, corruption, state involvement, and other tolerances despite stringent AML and anticrime procedures.

In fact, cryptocurrencies – whose transactions can be tracked at any time on a blockchain digital ledger – only prove valuable for investigators because several other criminal and money laundering transactions involve cash and can never be traced or have evidence provided for their occurrence. The main reason why such crimes involving fiat, regulated banks, and financial institutions are hard to stop is not that crypto is utilized or that the crimes are concealed. Rather, it is because of financial corruption and the involvement of states and powerful persons in such transactions. The Financial Crimes Enforcement Network (“FinCEN”), an agency within the U.S. Treasury Department, released damning files in September 2021 revealing that global regulated banks still move billions of dollars in suspicious transactions for suspected terrorists, kleptocrats, and drug kingpins.

The report produced by FinCEN reveals that banks and financial institutions generate massive profits by moving illicit funds, fortunes embezzled from developing countries, and money stolen through Ponzi schemes. Intelligence and law enforcement agencies know it but cannot do anything. In fact, the transparency with crypto and blockchains is the reason why it is vehemently opposed and cannot be appealing for anyone who wants these crimes to continue.

The report by Europol does not say how much crypto is involved in crime in total but says the total volume of transactions related to darknet marketplaces on the internet was estimated at 1.7 billion in 2020. It mentions the largest active dark web marketplace Hydra, which it says was responsible for 75% of darknet transactions.

The report then highlights further “tens of millions of euros” involving stolen funds which were found through a 2020 Europol money laundering investigation launched in 20 countries. Then German authorities helped uncover a €30 million investment fraud network across Europe in 2021.