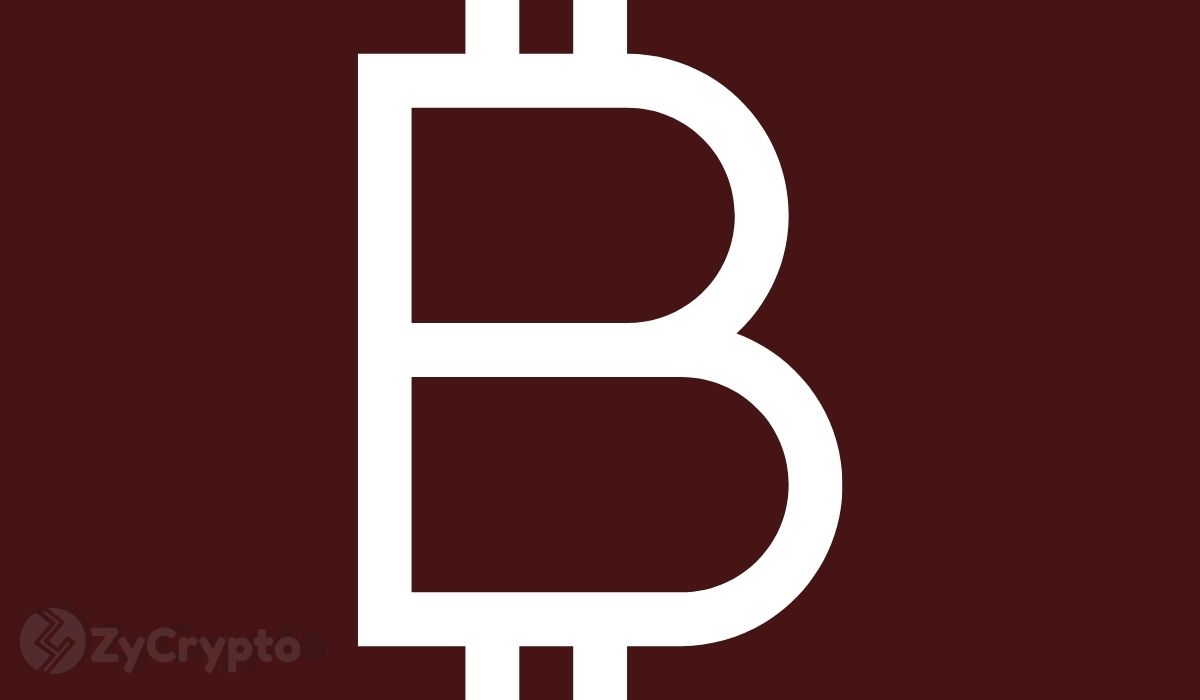 The United States Department of Justice just announced that they have taken out a group of financing campaigns that supported the terrorist groups al-Qaeda, Hamas, and ISIS.

“The Justice Department today announced the dismantling of three terrorist financing cyber-enabled campaigns, involving the al-Qassam Brigades, Hamas’s military wing, al-Qaeda, and Islamic State of Iraq and the Levant (ISIS).  This coordinated operation is detailed in three forfeiture complaints and a criminal complaint unsealed today in the District of Columbia.  These actions represent the government’s largest-ever seizure of cryptocurrency in the terrorism context.”

The FBI, Homeland Security Investigations, and Internal Revenue Service cyber-crimes unit claim that a sophisticated money-laundering system was created and run with the aid of the Telegram app.

The forfeiture complaint names “Tawheed & Jihad Media”, a Telegram group known for soliciting Bitcoin donations, as one of the origins of the terror funding operation.

According to authorities, the groups posed as charitable organizations but were actually funding terror.

The complaint claims, “Al-Qaeda and affiliated terrorist groups have been operating a BTC money laundering network using Telegram channels and other social media platforms to solicit BTC donations to further their terrorist goals,” “As described below, al-Qaeda and affiliated terrorist groups operate a number of Telegram channels and purport to act as charities when, in fact, they are soliciting funds for the mujahadeen.”

The blockchain analysis company Chainalysis aided in the US DOJ’s pursuit of terror funding operations. Chainalysis explained their investigative work in a blog post.

“We’re proud to say that Chainalysis tools aided in the investigation of the two campaigns relying on cryptocurrency donations. One of these campaigns was carried out by al-Qaeda and affiliated terror groups, while the other was carried out by the al-Qassam Brigades, the military arm of Hamas and a designated terror organization in most Western countries. Al-Qaeda specifically relied on BitcoinTransfer, a cryptocurrency exchange based in Idlib, Syria that has facilitated several other financing campaigns associated with the group.”

Chainalysis detailed their methods of investigation and explained that their analytical techniques led to eventually identifying dozens of BTC addresses tied to terror groups.

The emergence of blockchain watchdogs who can unearth serious crimes via deep analytics is no doubt a positive development for the adoption of cryptocurrency. Although the heart of cryptocurrency centers around decentralization and independence, it is important for the industry to work with authorities in order to bring blockchain to the masses.