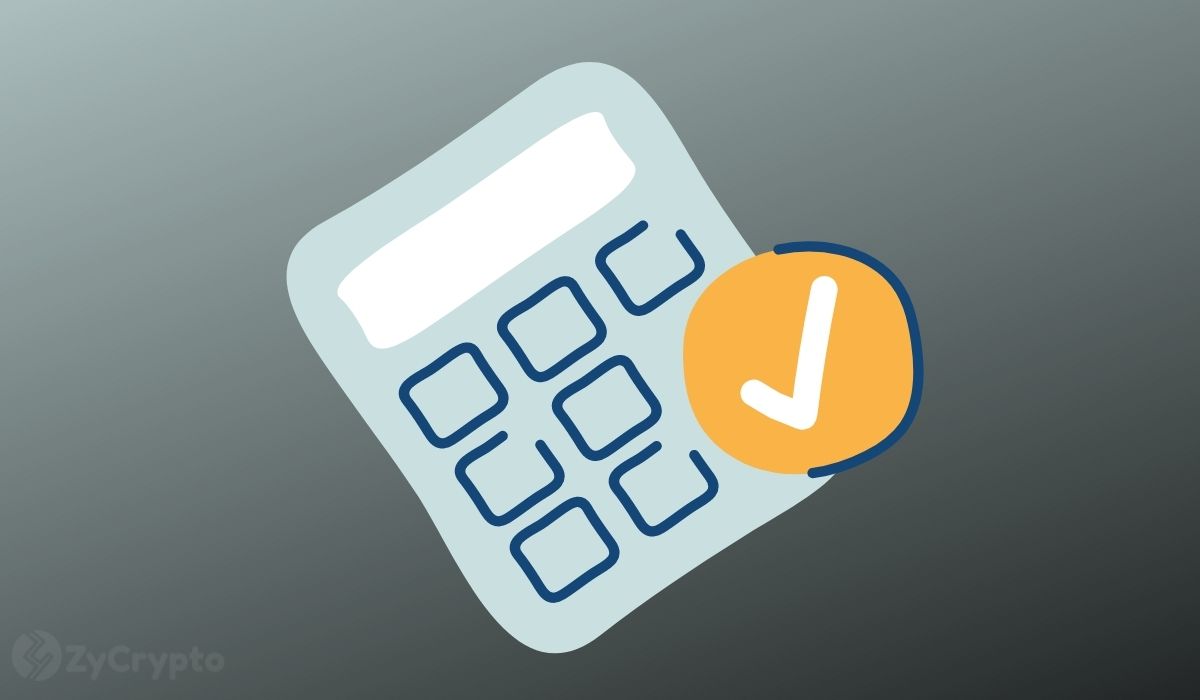 The US government is looking to raise revenue through cryptocurrencies taxation. A new bipartisan $1.2 trillion infrastructure bill in Congress intends to raise an estimated $28 billion from cryptocurrency tax enforcement measures as one of its financing mechanisms.

The tax enforcement action will see the IRS requiring digital assets affiliated entities to report any transactions they make involving digital assets. Specifically, the draft which has been viewed by several new outlets defines digital assets as “any digital representation of value … recorded on a cryptographically secure distributed ledger.”

Kristin Smith, executive director of the Blockchain Association noted that the interpretation of the bill could mean that “software wallet developers, hardware wallet manufacturers, multisig service providers, liquidity providers, DAO token holders, and potentially even miners” would be required to report all cryptocurrencies transactions they facilitated or are involved in.

The proposed bill which has been given a thumbs up by President Biden apart from the cryptocurrencies taxation move proposes to raise funds to finance it by repurposing relief funds, auctions, Superfund fees, fuel sales, and other sources of revenue.

Cryptocurrency taxation has long been in the economic plans of the current administration. While in the past, cryptocurrency holdings were not paid much attention by the IRS, recent proposals and calls may change that. Recall that crypto taxation moves made by the US recently caused a flurry in the market that saw investors selling off their cryptocurrencies.

Until 2019, the IRS did not officially require reporting of cryptocurrency holdings, creating an easy loophole for evading taxes with cryptocurrencies. Since then, reporting crypto holdings have been required by the taxation body. It has even received more importance recently.

A recently published fiscal policy paper for the year 2022 proposed a requirement for cryptocurrency brokers both in the US and internationally, such as exchanges and hosted-wallet providers, to provide information to the IRS on foreign individuals indirectly holding accounts with them in a gesture that will also be reciprocated by the US.

The Biden administration intends to leave no stone unturned in filling the “tax gap” which is the difference between reported taxes and actual payable taxes. The IRS will receive greater powers and funding effective December 2022 according to the proposal to go after tax evaders of all kinds, especially cryptocurrency-related ones.

This could affect cryptocurrency investment greatly as up till now, the law remains unclear about what taxable events comprise as related to crypto trading. It is still very technical to interpret and many have unintentionally not reported their taxes fully in the past. There are also plans to raise the tax rates for cryptocurrency trading gains and the IRS is employing new methods to tax reporting not known before.